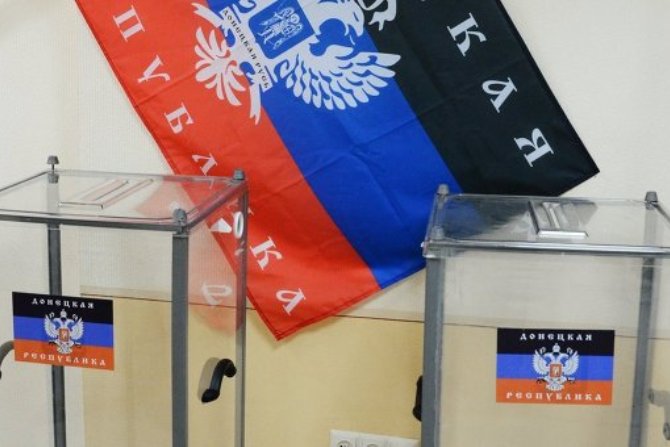 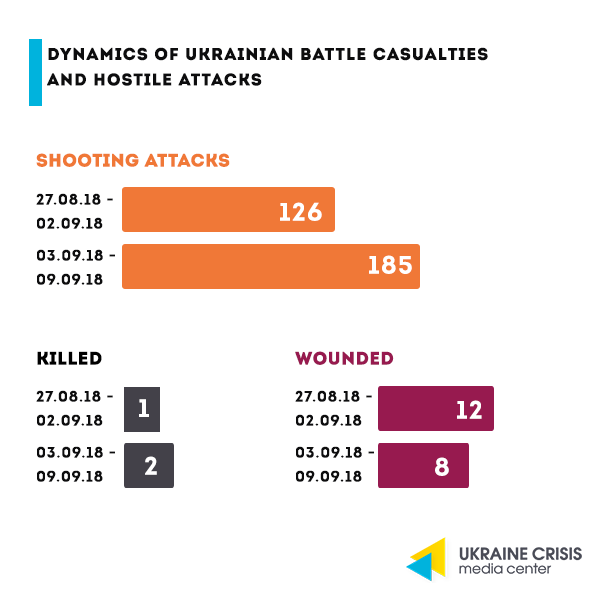 Russia-backed militants were conducting precision fire from grenade launchers, heavy machine guns and small arms. They made attacks upon the Ukrainian troops’ positions in the area of Krymske, Myronivskyi, Zaitseve, Shumy, Opytne, Pisky, Pavlopil, Hnutove, Vodyane and Lebedynske. Regardless of the “school-time” ceasefire in force, Russian proxies considerably increased the number of attacks.

On September 5 Russia-backed militants fired upon the residential area of Krasnohorivka, Donetsk region, from heavy machine guns causing fire and damages to a residential house. The fire was localized with the joint effort of the military and of the State Emergency Service – both being part of the Joint Forces. On September 8 at about 18:00 two servicemen of the Joint Forces were killed in a road accident. 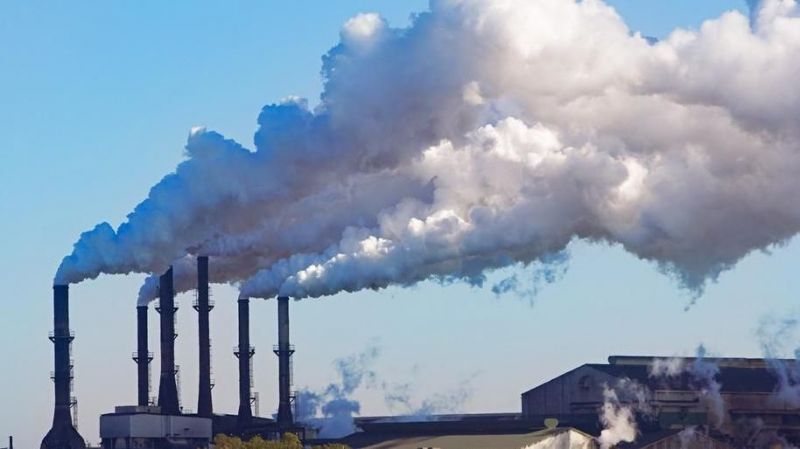 “Crimean Titanium” plant in the annexed Crimea has ceased operation completely after chemical substances were released from the acid reservoir into the air, reports Russia’s Ria Novosti referring to Russian MP Mikhail Sheremet.

As of September 9, 45 persons seeking medical assistance were let pass from Crimea into mainland Ukraine through the control points Chaplynka and Kalanchak, that were closed down earlier. All the persons to have entered were complaining of a bad health condition and were headed to Kherson region to get medical assistance.

Following the headline-making murder of the head of the “Donetsk People’s Republic” (“DPR”) Aleksandr Zakharchenko, the situation in the occupied territories keeps escalating. Preparations are on for the new “elections” that are contradictory to the Minsk agreements. Meanwhile, the Russian Federation is using Zakharchenko’s murder to blame it all on Ukraine. 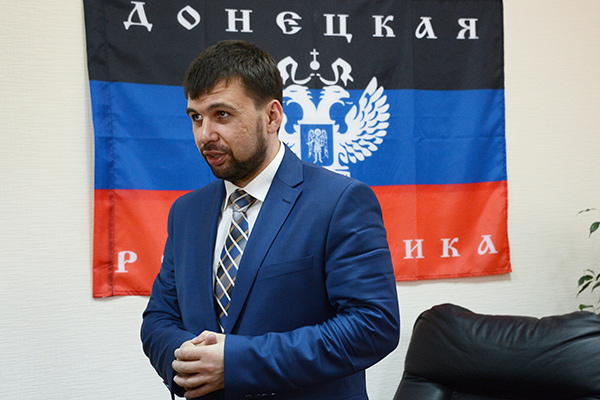 Key facts on Denys Pushylin, the new “DPR” head. Denys Pushylin was born in Makiyivka, Donetsk region, he is 37 years old. He studied at the Donbas National Academy for Construction and Architecture without making it to the graduation. On April 5, 2014 Pushylin called himself a “deputy” to the self-proclaimed “governor” of Donetsk region Pavlo Gubarev, who was then arrested by Ukraine’s Security Service. Pushylin headed the rally in Donetsk, that was demanding a referendum similar to the Crimean one, as they put it. On the next day, participants of the rally seized the building of the Donetsk regional state administration with the same demands.

On May 15 Denys Pushylin became the presidium head of the “DPR’s Supreme Council” – the “republic’s” highest “post” at that time. Already on July 18, he voluntarily resigned becoming coordinator and co-head of the “social and political movement People’s Front of Novorossiya”.

On November 9, 2014 the head of the “DPR” Aleksandr Zakharchenko appointed Pushylin to represent the “republic” in the negotiations of the Trilateral Contact Group in Minsk. According to Radio Liberty, Denys Pushylin is a figure fully controlled and loyal to Kremlin curators. Pushylin works to preserve the situation in the uncontrolled territories unchanged. Russia can easily pass the decisions it needs through him – be it the annexation of the occupied part of Donbas to Russia or the full reintegration of the uncontrolled territories into Ukraine.

A threat to Minsk. Ukraine’s second President and representative to the Trilateral Contact Group Leonid Kuchma is of the opinion that the decision to hold “elections” in “DPR” and “LPR” may be putting the Minsk process under threat. “This decision fully contradicts the Minsk agreements. It is a very serious step that may put an end to the Minsk process,” Kuchma told journalists in Kyiv last Friday. He also said that this decision would not have been adopted if Russia hadn’t previously approved it.

Reaction of Ukraine’s western partners. The European External Action Service stated that the intention to hold “elections” in “DPR” and “LPR” contradicts the Minsk agreements. The statement emphasizes that the announcement of the so-called “elections” in “LPR” and “DPR” on November 11 “runs contrary to the spirit and letter of the Minsk agreements, which have specific provisions regarding the organisation of local elections in that region”.

Reaction of the Foreign Affairs Ministry of the Russian Federation. Russian Foreign Affairs Minister Sergey Lavrov called the Normandy Format “hypocritical” after the murder of the “DPR” head Aleksandr Zakharchenko, reports Liga.net with a reference to the Russian site Ria Novosti that is blocked in Ukraine. “We are not rejecting the Normandy Format, but it would be simply inappropriate and hypocritical to organize a Normandy Format meeting now, especially while neither Berlin, nor Paris have expressed their condemnation of this political murder that took place in Donetsk,” Lavrov said.

Ukraine’s local Orthodox Church: how is it going?

The Ecumenical Patriarchate of Constantinople appointed Archbishop Daniel of Pamphilon (the US) and Bishop Ilarion of Edmonton (Canada) its exarchs in the context of preparation to granting autocephaly to the Orthodox Church in Ukraine. The Russian Orthodox Church reacted with a “decisive protest” and “strong indignation” upon the news on the appointment of the two exarchs to Kyiv made by the Constantinople’s Patriarchate. Respective statement was published on the web site of the Moscow Patriarchate on September 8. The Russian Orthodox Church claims that the decision on the exarchs’ appointment “was made without prior agreement with the Patriarch of Moscow and all Rus’ Kirill and with the Metropolitan of Kyiv and of all Ukraine Onufriy, and is a blatant disregard of the church canons”. According to the Russian Orthodox Church, the decision “is fully contradictory to the position of the Constantinople’s Patriarchate and to the personal position of Patriarch Bartholomew, who had previously made statements saying that he recognizes Metropolitan Onufriy as the one and only canonical head of Ukraine’s Orthodox Church”. 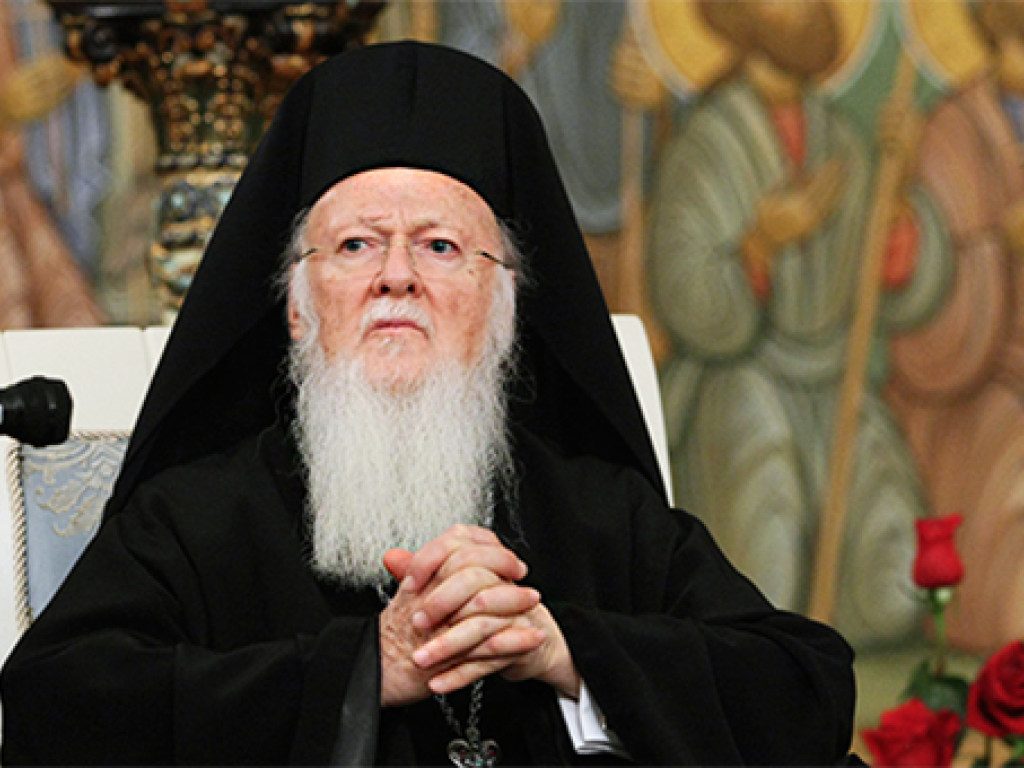 The Moscow Patriarchate stated that they will cut all contact with the Constantinople Church because of the decision to grant autocephaly to the Ukrainian Orthodox Church. According to the representative of the external church relations department of the Russian Orthodox Church Metropolitan Ilarion, they have “exhausted the means of church diplomacy for now”. Commenting on the recent meeting between the Patriarch Kirill and the Head of Constantinople Church Patriarch Bartholomew held to discuss the fate of the Ukrainian Orthodox Church, Ilarion said that “from the outside it seemed like a fully civilized, polite and even brotherly talk”, while in addition to “not having heard” the arguments of the Russian Orthodox Church the other side “acted in a vile and insidious way”.

Read also: “Church diplomacy: Kyiv between Moscow and Constantinople” and

“Religion and politics: key things to know as Kyiv and Moscow clash in a new church disagreement”