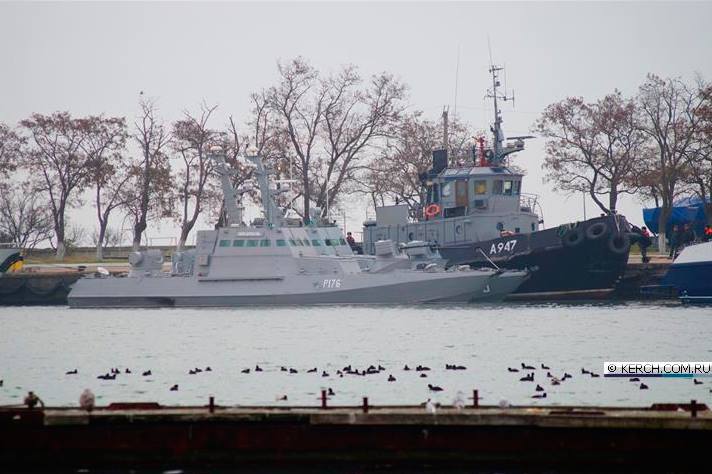 Crimea-based media released a photo of the captured Ukrainian motor boats moored in the Kerch port.

The parliamentary voting to introduce martial law in Ukraine’s 10 regions following Russia’s aggression against the Ukrainian navy became subject to a vivid discussion domestically and abroad. At the same time the urgent matter is the faith of the Ukrainian sailors captured by Russian military. UCMC has collected the information available to give an insight into their faith and the likely future scenario.

Prisoner-of-war status. According to the Geneva Conventions of 1949 Ukrainian sailors captured by the Russian Federation on November 25 are considered prisoners of war. According to the Ukrainian Armed Forces they are 23 persons including two counter-intelligence staff members of Ukraine’s Security Service. Most of them are aged 18 to 27. They are natives of different regions of Ukraine.

Names and surnames. In the morning on November 26 Russian media published the names of the three sailors – contract-based servicemen of Ukraine’s Naval Forces, crew members of “Berdyansk” motor boat. They were said to have allegedly suffered minor wounds, they were taken to the Kerch hospital no.1 and underwent surgery. According to the editor-in-chief of the “Kerch.fm” Crimea-based web site Bella Demydovych in hospital Ukrainian sailors are being guarded by the Federal Security Service of Russia. In the evening on the same day Ukrainian media “Info Resist” released names and photos of 22 captured servicemen. 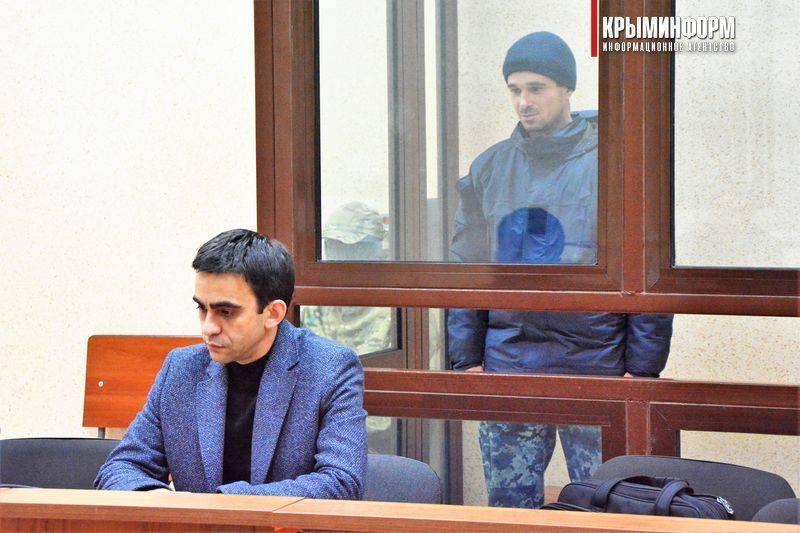 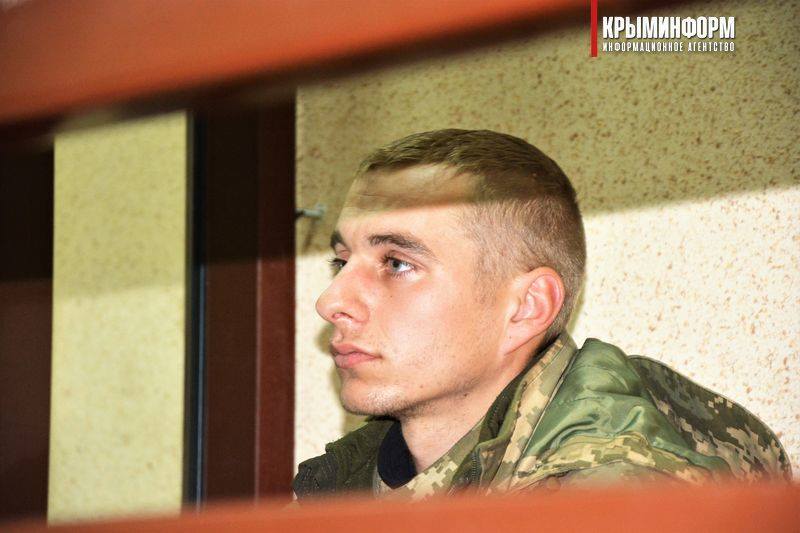 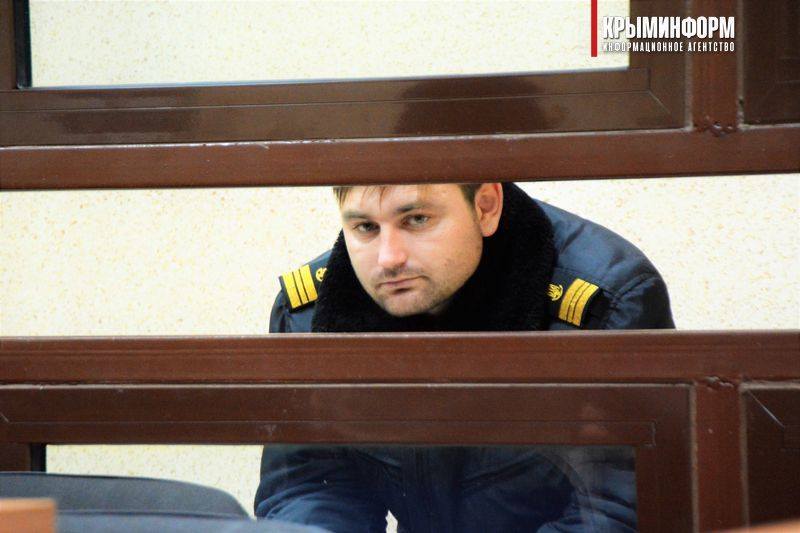 Confessions under pressure. On November 26 the Federal Security Service (FSB) of the Russian Federation released a video in which three Ukrainian sailors – Volodymyr Lisovyi, Ivan Drach and Serhiy Tsybizov, are allegedly confessing to have been crossing the border illegally.

On the video it is visible that the men are reading their “confessions” from paper. All of them while “confessing” are describing the route of Ukrainian vessels repeating that they “entered the territorial waters of Russia” while navigating.

Commentary from the Ukrainian Naval Forces Commander Voronchenko. Commander of Ukraine’s Naval Forces Ihor Voronchenko emphasized that the Ukrainian sailors captured in the Kerch Strait are giving untrue testimony under pressure. That’s what he said on air of the TV show “Freedom of Speech” (Svoboda Slova) on ICTV channel. “Crew members of the vessels are currently in different places. Three servicemen, one officer and two contract-based servicemen, who were wounded are in hospital in Kerch. The vessels are stationed at the base point where the FSB motor boats are deployed to,” Commander Voronchenko said. “There’s already a video with three seamen, who testified under psychological and physical pressure. I know these seamen from ‘Nikopol’, they have always been honest professionals. What they are now saying is not true,” the Naval Forces Commander emphasized. Voronchenko also said that two servicemen are Crimea natives, their parents live on the peninsula and it will be an additional motive for pressure.

Iunderstandhowharditisforyounow. All military sailors of the Ukrainian Naval Forces take with understanding the so-called testimony that they are trying to get from you. The work methods of the special services of the Russian Federation are a secret to no one. I myself came through it in 2014 and I know well what it is like to be in captivity and what is behind the words that you say when interrogated.

My most important task now is to get you back home. Ukraine is doing each and every effort to liberate you from captivity, the international community is also involved in it. Administration of the President of Ukraine, Foreign Affairs Ministry, Ministry on the Affairs of the Temporarily Occupied Territories, Parliamentary Commissioner for human rights, the International Committee of the Red Cross, volunteers and human rights defenders are working to have you free. We are one crew, one family and we will keep fighting together with you until you are back home (…)”

In court: pretrial measure chosen to four sailors. A Simferopol courtcontrolled by the de-facto authorities ruled to arrest four Ukrainian sailors captured in proximity to the Kerch Strait. Ukrainian servicemen Volodymyr Varymez, Serhiy Tsybizov and Viktor Bespalchenko were arrested for two months, Andriy Oprysko – for a month and 29 days. Reuters released a photo in which Ukrainian sailors stand against the court building. In the morning on November 27 it became known that around eight Crimean Tatar lawyers will be defending the Ukrainian sailors.

Coordinator of the Crimean contact group on human rights Abdureshyt Dzepparov was also by the court building. “It was actually a military operation. It may qualify as capturing of prisoners. I’d say it even gets to piracy,” the human rights defender said in a comment to “Krym.Realii” media.