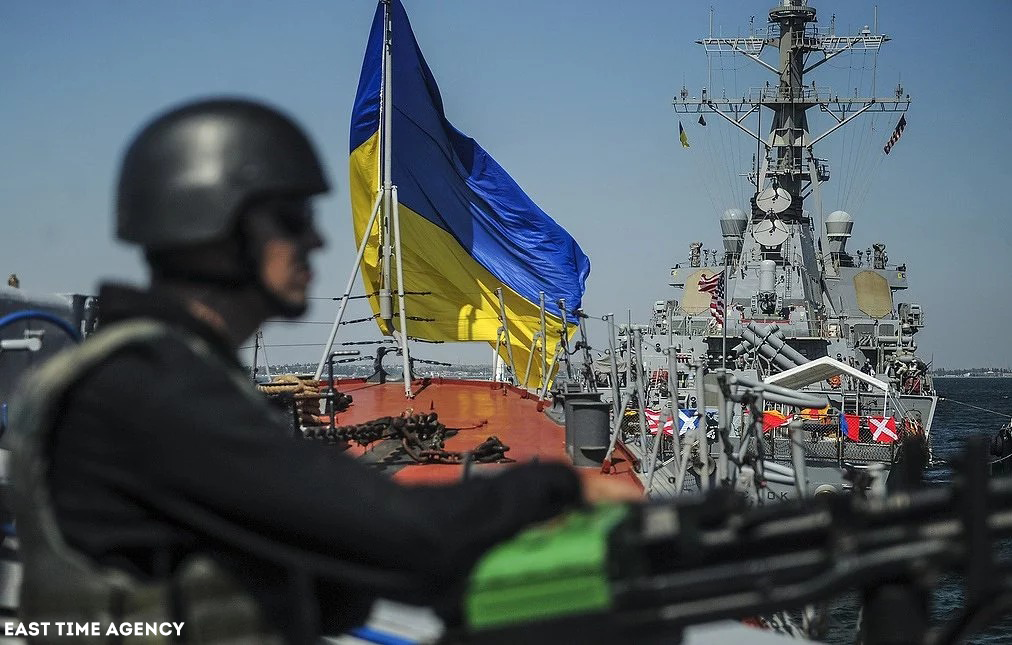 While the world is discussing military, geopolitical and economic consequences of the Russian aggression in proximity to the Azov Sea, 24 Ukrainian sailors from the three vessels seized by the Russian Federation military are staying in captivity. The “court” of the occupational authorities in Crimea “ruled” to hold them in custody until January 25. None of the three captains of the ships pleaded guilty. UCMC collected the information available, here’s what we know so far about them. 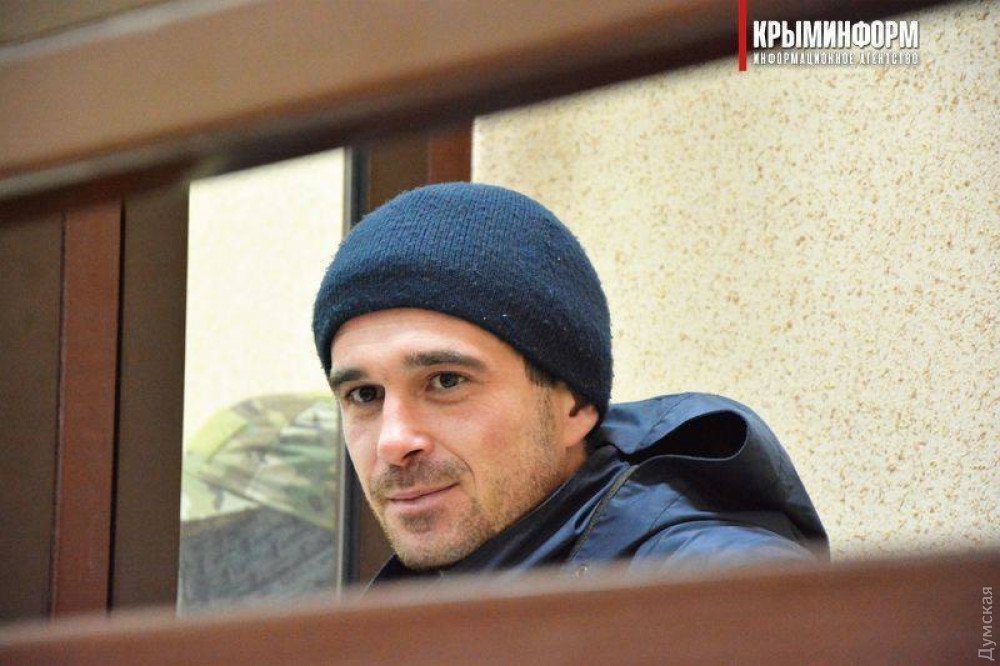 He refused to give the testimony that the Russian Federal Security Service required on a video record. As the rights observers say, he “flipped off on chekists”. An excellent officer and a brave person, that’s how the lawyers characterize the “Berdyansk” commander – 31-year-old Roman Mokryak.

Mokryak entered on service in Crimea at 17 with the only Ukrainian submarine “Zaporizhzhia”. When the vessels of the Ukrainian Naval Forces began to get seized by the “green men”, he resisted with the crew. Later with a few co-militaries he left the annexed peninsula refusing to betray his oath of allegiance. In 2015 Mokryak continued his service with the Ukrainian Naval Forces at the “Pryluky” missile boat on board of which he also lived. Two years ago Roman took over the “Berdyansk” armored motor boar as the commander.

“His family lives in a village outside Kropyvnytskyi (central Ukraine – UCMC),” told TVI media Roman’s cousin Taras Kravchenko. “His father is a military, an ATO veteran. His mother is a primary school teacher and an army supply volunteer well-known in the region. Roman has two brothers: one is a high jump champion of Ukraine, the other is a businessman.” 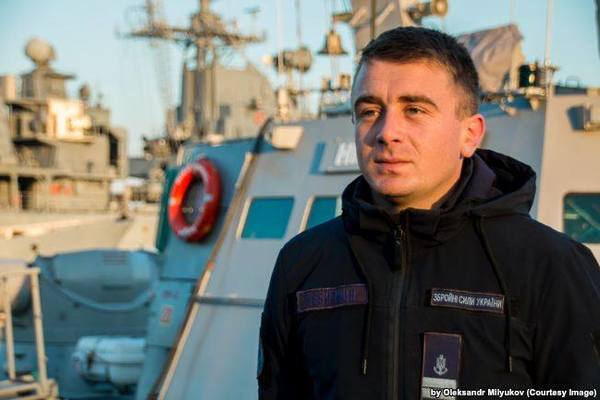 Twenty-four-year-old Bohdan Nebylytsia is a live legend. He was among the cadets of the Naval Academy in Sevastopol who refused to side with the occupants four years ago during the annexation of Crimea and sang Ukraine’s anthem at the Russian flag raising ceremony. The video went viral.

Bohdan dreamt of becoming a sailor since childhood, so he left for Sevastopol from his native Sumy region (north-eastern Ukraine) when still a teenager. He entered a lyceum, then the Nakhimov college. After the annexation he had to leave the peninsula, the cadets who stayed true to the oath were granted diplomas and insignia already in Odesa. In 2016 Nebylytsia served on “Pryluky” missile boat together with Roman Mokryak. In 2017 he took over the “Nikopol” armored motor boat as the commander. A few weeks ago it became known that it is Nebylytsia who will be the commander of one of the Island class motor boats that the US granted Ukraine. The selection was competition-based, Bohdan passed a series of tests and was chosen as the best candidate. In one of the interviews he said: “It is a big responsibility. Buttheofficerafraidofresponsibilityisworthnothing.”

On November 27 the Kyiv “district court” of Simferopol arrested Roman Mokryak for a month and 29 days. On November 28 the arrest order was “issued” for Bohdan Nebylytsia. Same as the rest of the crew members of the armored motor boats they are being charged with “the illegal crossing of the border in a group of persons” based on the part 3 of the article 322 of the Criminal Code of the Russian Federation leading to imprisonment from three to six years. 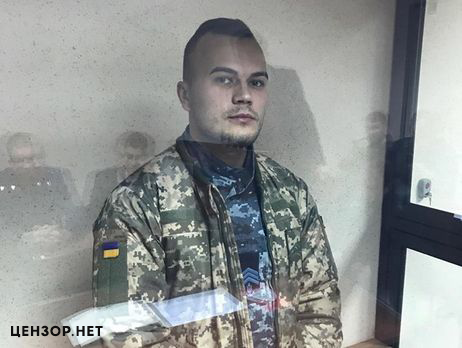 Twenty-three-year-old Oleh Melnychuk, captain of the “Yany Kapu” tugboat, came into the spotlight by using his right to an interpreter in “court”. He claimed to “not understand the Russian language in full”. The “court” in Crimea provided him with a Russian-Ukrainian interpreter.

Melnychuk does not plead guilty and is ready to defend his position in court. His lawyer Smedlyayev stated they are going to appeal the ruling of the “court” subordinated to the occupational authorities.

Oleh’s mother Larysa, a kindergarten teacher in Smila, Cherkasy region (central Ukraine), told journalists she is proud of her son and considers him a good serviceman. She is hoping to have him back home soon.

Where are the sailors now?

On November 29 Crimean Tatar activist Nariman Dzhelyal and lawyers of the captured Ukrainians Dzhemil Temyshev and Emine Avamileva stated that the Ukrainian navy were started to be transferred from the occupied Crimea to Moscow. According to the lawyer Nikolay Polozov, Ukrainian sailors will be most likely sent to Moscow and placed into “the personal prison of the Federal Security Service” – Lefortovo.

However the deputy head of the Mejlis, Crimean Tatar representative body, Akhtem Chyigoz referring to own sources said that as of the evening of November 29 the Ukrainian military sailors captured near the Kerch Strait are in the occupied Crimea.