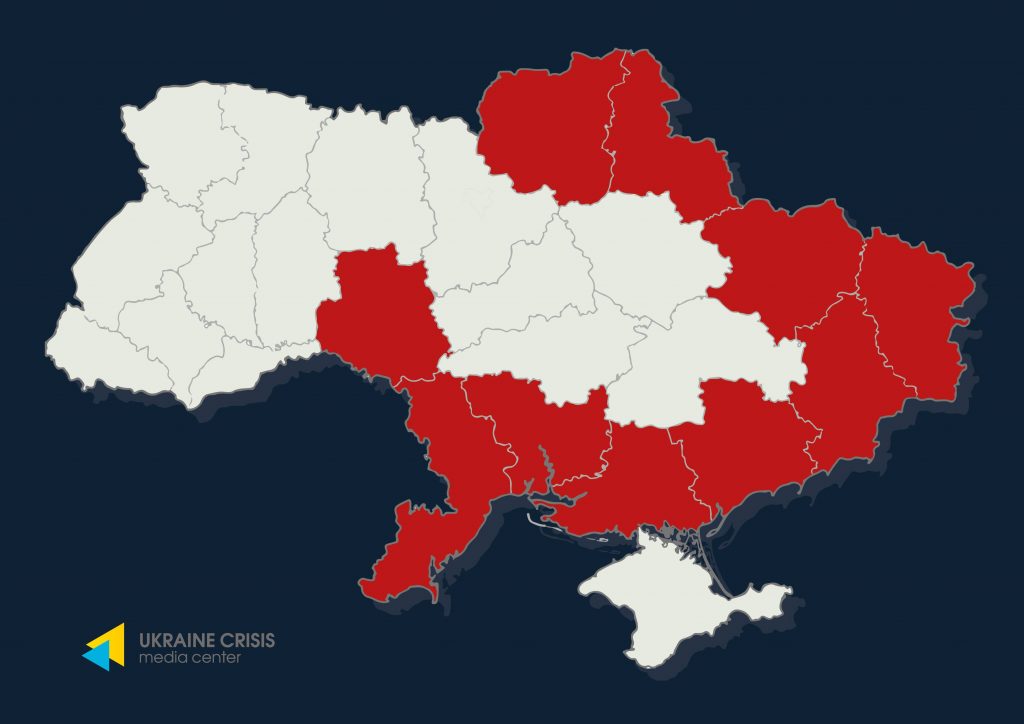 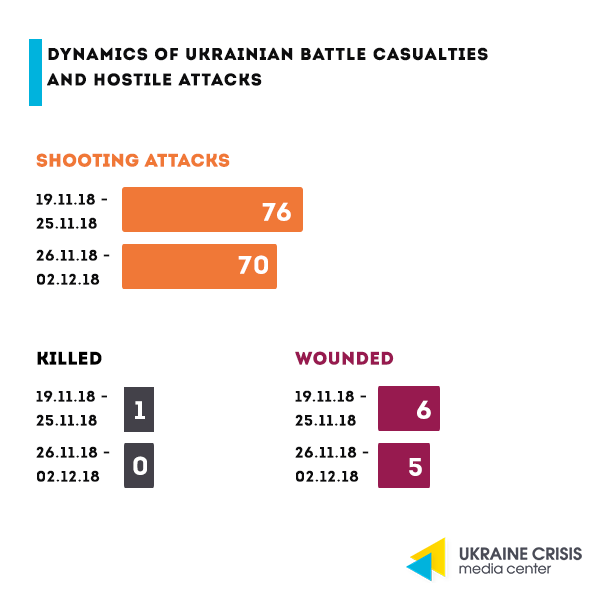 Russia-backed militants were conducting precision fire from grenade launchers, heavy machine guns and small arms. They were also firing upon the Joint Forces defensive positions near Krymske, Pisky and Nevelske from 82-mm mortars.

On November 29, serviceman of the Ukrainian Armed Forces Serhiy Prodanyuk went missing in a combat engagement that took place in the area of responsibility of the 10thmountain assault brigade.

How to respond to the aggression in Azov?

During last week Ukraine’s international partners kept issuing important statements condemning the aggression of the Russian Federation. What can be the possible actions to stop the occupation of Azov? 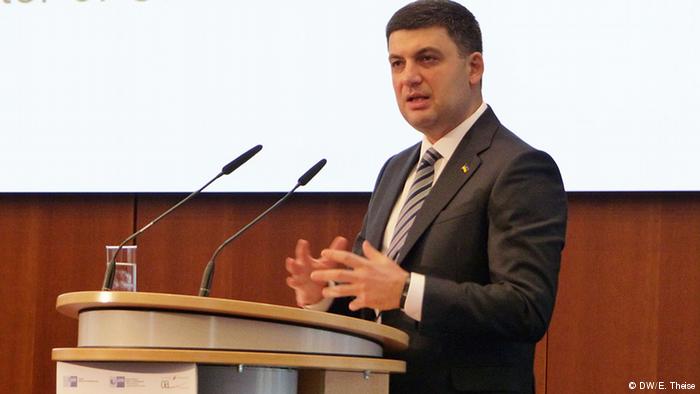 Commentary of Ukraine’s Prime Minister. Prime Minister of Ukraine Volodymyr Groysman called on the EU to introduce harsher sanctions against Russia, reports DW quoting the Prime Minister’s interview to DieWelt. Groysman is convinced that symmetric actions need to be used against Russia. Meaning that if Russia is “illegally holding our vessels and is sending our sailors to prison” we should be responding by “detaining the Russian vessels”.

Commentary of Ukraine’s Naval Forces commander Igor Voronchenko. Ukraine will be asking to close the Bosporus strait for Russian vessels after Russian military captured Ukrainian vessels and sailors in the Kerch strait, said Commander of the Ukrainian Naval Forces Ihor Voronchenko speaking at the II international conference on security in the sea in Kyiv.

“I am convinced that the international community will make the decision and will acknowledge the aggression against the state of Ukraine,” Commander Voronchenko said. “Resulting from it and based on the provisions of the Montreux Convention, paragraph 19 in particular, we will be trying to ask to close down the Bosporus strait in the Republic of Turkey so that Russians know what the violation of the international law brings,” the Ukrainian naval commander said.

Aggression of the Russian Federation: Putin is avoiding a conversation with Poroshenko 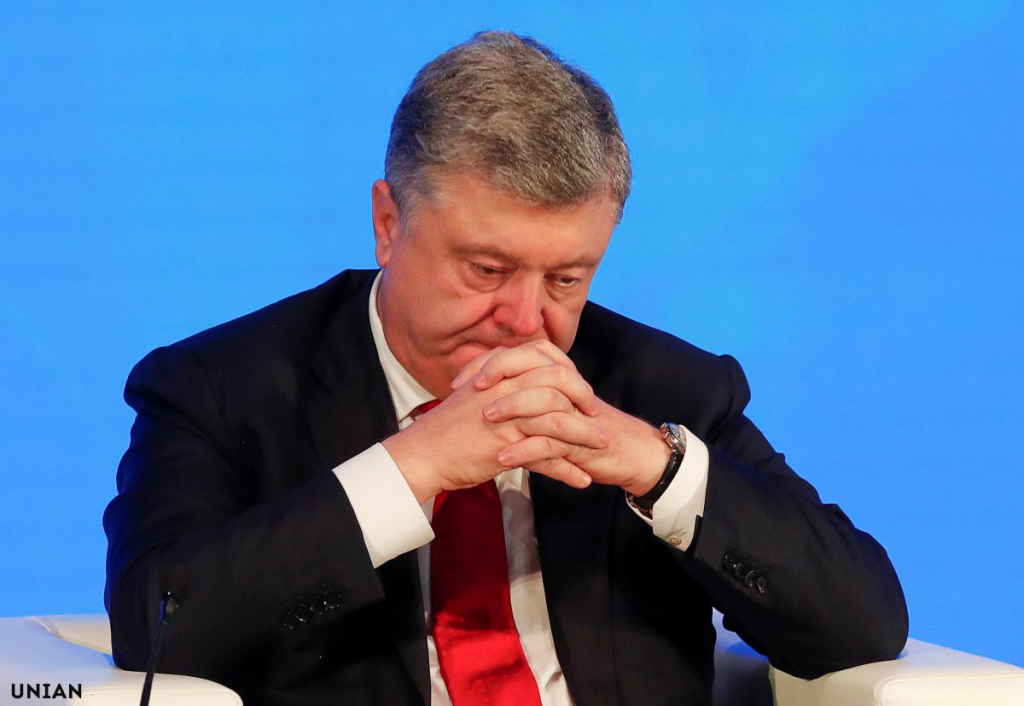 Following the act of aggression by the Russian Federation in the Black Sea the President of the Russian Federation Vladimir Putin did not respond to Petro Poroshenko’s request for a direct phone call in either of the formats suggested to him, the Ukrainian President told France 24 in an interview. Poroshenko said that after the Ukrainian vessels were attacked in the Kerch strait, he immediately ordered to get in touch with Putin.

“Unfortunately until now Putin has not responded to my request for a direct phone conversation in either of the formats – bilateral, Normandy, with the participation of the US partners and so on,” the President of Ukraine said. The Russian side is refusing direct phone talks, he added.

President Poroshenko also said that the Russian Federation “has brutally violated the international law not only by attacking the Ukrainian military but also by closing the Kerch strait trying to block the entire Azov Sea that is a de facto attempt to occupy the Azov.”

Martial law: how is it going on the ground?

The document enacting martial law in Ukraine came into effect on November 28. It will remain in force in 10 regions for 30 days, staring from 14:00 of November 26 until 14:00 of December 26. It followed the events of November 25 when Russian ships fired upon and seized the Ukrainian vessels in proximity to the Kerch strait. A total of 24 Ukrainian military sailors were on board of the three ships, two of them are members of Ukraine’s Security Service. UCMC has collected the information of Ukrainian media that are closely monitoring the developments on the ground.

Updated regulations for foreign journalists to enter Crimea. While martial law is in force, a new procedure of access to the occupied Crimea for international journalists is in place, reported the Ministry of Information Policy of Ukraine on December 2. To enter Crimea foreign journalists will need an ID and the special permission. The latter is issued by the local offices of the State Migration Service of Ukraine in Kherson region. Before applying for the permission it is necessary to get a letter of approval from the Ministry of Information Policy. Procedure details are available at the link.

The military dimension. Deputy Chief of the General Staff of the Ukrainian Armed Forces Rodion Tymoshenko spoke about the measures undertaken by the military with a view on imposition of martial law in 10 regions. Reserve military personnel will be trained faster. General mobilization will not happen. First-line reservists will be called to take part in a one-day firearms training once a week. Reservists will get financial reimbursement. Military medical institutions will hire additional staff, security of ports and infrastructure will be reinforced. All units were put on full combat alert. Some units of the National Guard will be re-subordinated to the Ministry of Defense.

At the same time, the Foreign Affairs Minister Pavlo Klimkin during a TV show on 1+1 TV channel said that about 40 bilateral agreements between Ukraine and Russia had been stopped. He reminded that the Agreement on friendship, cooperation and partnership between Ukraine and the Russian Federation of 1997 was terminated. “We issued a respective clear-cut message to Russia as well as a diplomatic note that it is terminated according to the procedure stipulated in it. So there will be no agreement. Six months after we submitted it, it should cease its existence at all,” Minister Klimkin emphasized.

Putin and Trump at the G20 summit in Argentina

The annual G20 summit that brings together leaders of the countries with most developed economies came to a close in Buenos Aires. This year’s summit focused on future labor market, infrastructure development, food distribution and support to gender equality.

At the same time one of the themes on the agenda became the attack on Ukrainian ships near the Kerch strait. Because of the Russian aggression Donald Trump cancelled the pre-scheduled meeting with Vladimir Putin. Taking his place for the “family photo” the US leader passed by Putin ignoring him and not giving him a handshake.

After the summit Putin told journalists that a short conversation about Ukraine did take place.

“I responded to his questions on this incident in the Black Sea. He has his own position on these issues and problems, while I have mine. In any case I informed him about our vision of this incident,” Putin said.

German Chancellor Angela Merkel and French President Emmanuel Macron also talked with Putin about the liberation of Ukrainian sailors. Kremlin’s spokesperson Dmitriy Peskov said that Putin “gave a detailed explanation about the Black Sea border incident”. He also said referring to Putin that “the court decision and investigation is concerned, so it will take some time”. To remind, the Group of Twenty or G20 is an organization uniting the countries with most well-developed industry including the US, China, Russia, the UK, Germany, France, Italy, Canada, Japan, India, South Korea, Turkey, Australia, Argentina, Brazil, Indonesia, Mexico, Saudi Arabia and the South African Republic. The European Union is the twentieth member of the organization. Leaders of the above states gather annually to compare notes and discuss important political and economic issues. The summit is also a ground for bilateral meetings. 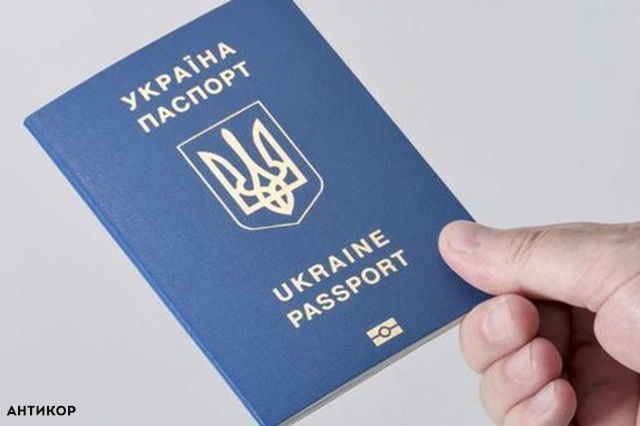 Passport of the United Arab Emirates is on top of the ranking, it consents entry to 167 states with no visa required. Germany and Singapore share the 2ndplace, allowing visa-free visits to 166 countries. The third place is shared by Denmark, Sweden, Finland, Luxembourg, France, Italy, the Netherlands, Spain, Norway, South Korea and the US. Passport holders of these countries may visit 165 countries requiring no visa.