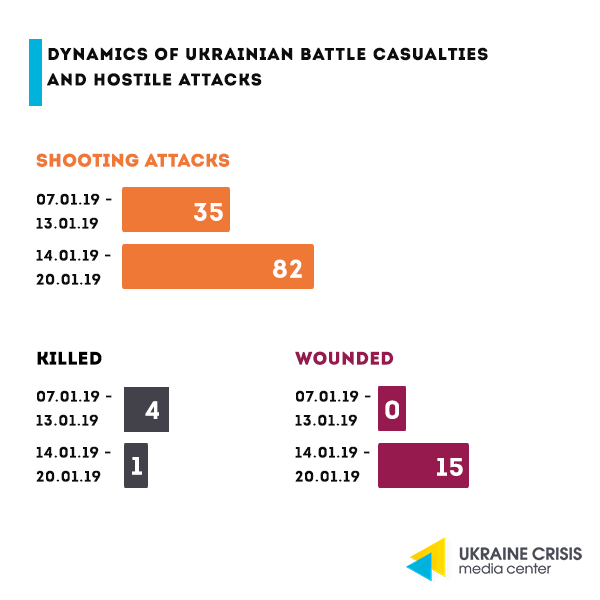 Will there be an international monitoring mission in the Kerch Strait? 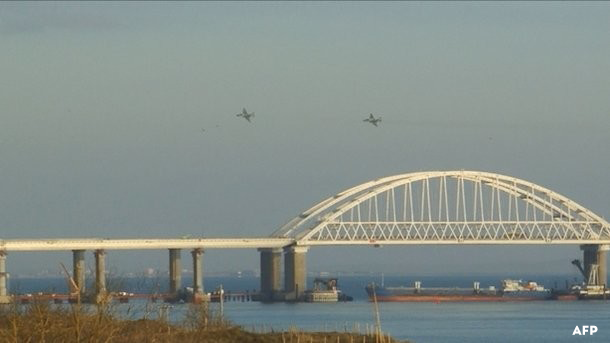 Following the escalation in the Azov Sea and in the Kerch Strait in the second half of 2018 that resulted in direct aggression by the Russian Federation on November 25, it has become crucial that there’s international control over the situation. The idea was voiced for the first time in early December 2018. Germany’s Foreign Affairs Minister Heiko Maas made a visit to the Russian Federation and Ukraine. Several statements that followed after the visits shed light on the state of play of negotiations regarding the possible mission.

Is the mission’s concept ready? Ukraine’s Foreign Affairs Minister Pavlo Klimkin said that the concept of the joint OSCE-UN mission in Donbas is drafted, it is being discussed. “OSCE representatives prepared a concept of the joint mission (OSCE and UN), it is now being discussed (…). It may surely be (deployed) under the UN aegis, but it may well be (deployed) based on the actual OSCE presence in Donbas, a joint one,” Minister Klimkin said at the joint press conference with Germany’s Foreign Affairs Minister Maas in Kyiv last week answering the question on the possibility of establishing a joint OSCE-UN mission in Donbas.

Ukraine’s position: mission approval. Ukraine welcomes a possible international mission in the Kerch Strait while taking into account that it might be manipulated by Russia, Ukraine’s Foreign Affairs Minister Klimkin said. “If the international presence here is going to help us, and they (the Russian authorities) will not be manipulating it, we definitely welcome it and it should be established,” Ukraine’s Foreign Affairs Minister said at the press-conference in Kyiv last week organized to draw the conclusions of the Foreign Affairs Ministry’s activities. The Minister was commenting on the information that Germany and France could possibly become guarantors of maritime navigation in the Kerch Strait, and the Russian Federation has agreed to it. Minister Klimkin said he hopes the German partners had fruitful negotiations with representatives of the Russian Federation.

The state of play of the agreements. To introduce monitoring in the Kerch Strait both the Ukrainian and the Russian side need to give their consent, but the issue has not progressed much, said Minister Maas at the joint press-conference with his Ukrainian colleague Pavlo Klimkin in Kyiv. Maas came to the Ukrainian capital right after his visit to Moscow where he discussed Ukraine with the Russian Foreign Affairs Minister Lavrov. All sides need to give their consent (for establishing of the monitoring mission), Minister Maas said.

Presidential elections-2019: the scandal with Zelenskyi 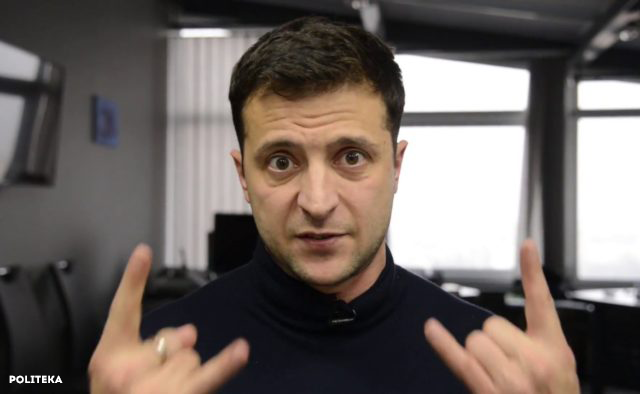 Investigation discovers Zelenskyi has a business in Russia. Showman Volodymyr Zelenskyi who is running for President has a film production business in Russia despite his statements that he had closed it down back in 2014, an investigation by the “Skhemy” (Schemes) program – a joint project by Radio Liberty (Radio Svoboda) and “UA: Pershyi” public TV channel found.According to the investigation three Russian companies “Viceberg Pictures”, “Platinum Film” and “Green Film” produce films, TV and video content. “All three companies are founded by the Cyprus-based company Green Family Ltd. The same company is a co-founder of ‘Kvartal 95’ LLC in Ukraine, its final beneficiaries are Volodymyr Zelenskyi, his business partners Andriy Yakovlev, Borys and Serhiy Shefir and Ihor Kolomoyskyi’s crony Tymur Mindych,” the investigation reveals.

Zelenskyi answers. In an interview to Ukrainian media “Ukrainska Pravda” Volodymyr Zelenskyi admitted that the “Green Films” company of the Cyprus-based group of companies “Green Family Ltd.” that he co-owns, continues its operations in Russia. Responding to the journalist’s comment that “Green Films” is producing the film “Vniz” (Downward) and applied for the film’s state financing in Russia, Zelenskyi said that the application was filed by “those who run the company” in the Russian Federation and that the company had been passed on for the external management.

He explained that “Kvartal 95” is getting royalty from all products produced prior to 2014. Zelenskyi quoted the example of “Svaty” (Parents-in-law) project that had a contract signed prior to the war with Russia. “The contract was signed 10 years ago. How can I close down this company? The contract is valid until 2021. From 2011 till 2021 we are getting royalty from ‘Svaty’. We are getting this money. What should we do? Close it down? Gift Russians our money? No way,” he said. 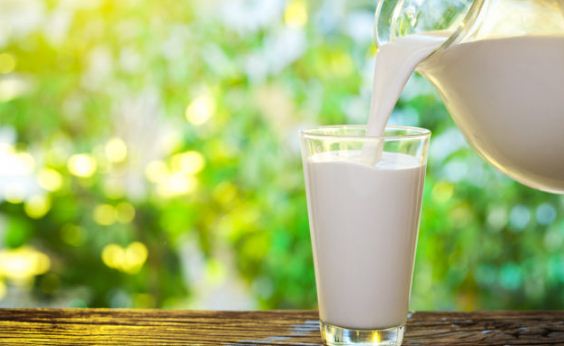 The internal risks include the upcoming presidential and parliamentary elections as well as worsening of inflation expectations that are linked to them. Of concern is also the dynamics of the labor migration from Ukraine enhanced by the visa-free regime with the EU as well as the new regulations to be introduced by the governments of the Czech Republic and Germany to simplify the employment conditions for foreign nationals.