In 2019 a conceptually new journalism award emerged in Ukraine – the Georgiy Gongadze Award. It was founded by PEN Ukraine in partnership with the Alumni Association of the Kyiv-Mohyla Business School and “Ukrainska Pravda” media outlet. UCMC is an official information partner of the award.

The award is called to support the journalists who act on principles and values of independent journalism, demonstrate professionalism, expertise, innovation, whose works help resolve and better understand social problems and create changes in the country, who largely contribute to the development of the media environment on the whole.

Who was Georgiy Gongadze? 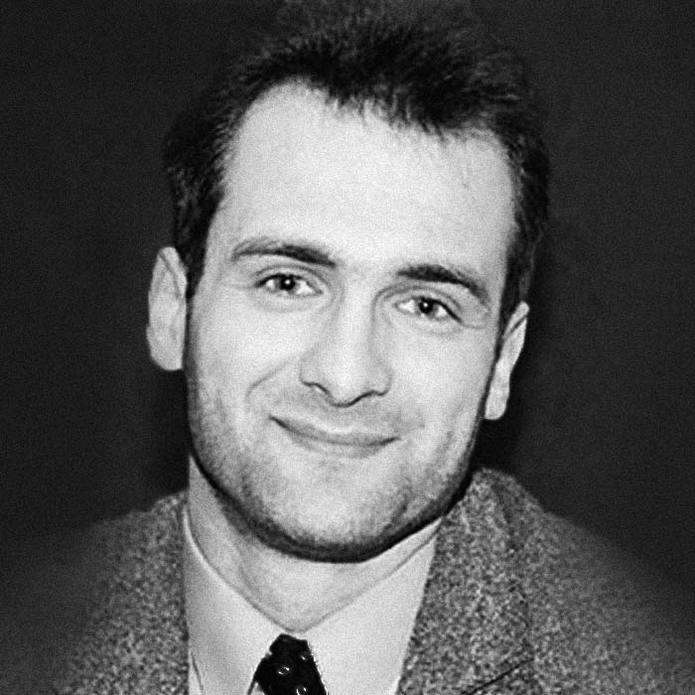 Georgiy Gongadze (1969-2000) was a Ukrainian journalist, founder of the online media “Ukrainska Pravda”. The journalist’s murder in 2000 is one of the most notorious events in the history of independent Ukraine and had quite an impact on the epoch to come.

The father of Georgiy, Ruslan Gongadze, was Georgian, born in Georgia. He was a chief district doctor, his mother was born in Paris to a German-French family. Ruslan Gongadze graduated in architecture from the Tbilisi University but discovered filmmaking to be his vocation. He became a well-known Georgian television documentary film director, he used to have an active civic position and sympathized with the dissident movement.

Georgiy’s mother – Lviv-native Lesia Gongadze (Korchak) was a medic. In 1968 she got married to Ruslan Gongadze, until the mid-90s they used to live in Tbilisi.

Georgiy Gongadze was born, grew up and studied in Tbilisi. In 1989 he moved to Lviv. He was involved in television documentary production. In Lviv he met Myroslava Petryshyn, a student of the legal department of the Lviv National University. The couple married in 1995 and gave birth to twins – Nonna and Solomiya in 1997.

In 1995 Georgiy and Myroslava moved to Kyiv and started working on television.

In 2000 Georgiy founded an online media outlet – “Ukrainska Pravda” that among the rest used to publish the articles on the then-President Leonid Kuchma and his inner circle.

Gongadze’s deputy used to be Olena Prytula, the actual project chief of “Ukrainska Pravda” and the common-law wife of the journalist Pavlo Sheremet murdered in 2006.

Gongadze went missing in Kyiv on September 16, 2000. In November 2000 a decapitated body was found in the woods outside Kyiv. Experts say the body could belong to Gongadze. The remains were kept in a Kyiv morgue.

He was buried in Kyiv in March 2016. Back then the Gongadze family emphasized that the case does not end with the journalist’s funeral and that the masterminds of his murder must be held liable.

The investigation that started in early 2000 resulted in a sole lifetime sentence to the former Interior Ministry General Oleksiy Pukach issued in 2013. The court ruling found Pukach being the executor of Gongadze’s murder. While the investigation failed to identify who ordered the murder.

The so-called cassette scandal broke in autumn 2000 after the “tapes of Major Mykola Melnychenko” were made public. The released tapes pointed at the involvement of the then-President Leonid Kuchma and several high-level officials into Gongadze’s murder.

Whom the Georgiy Gongadze Award was established to decorate? 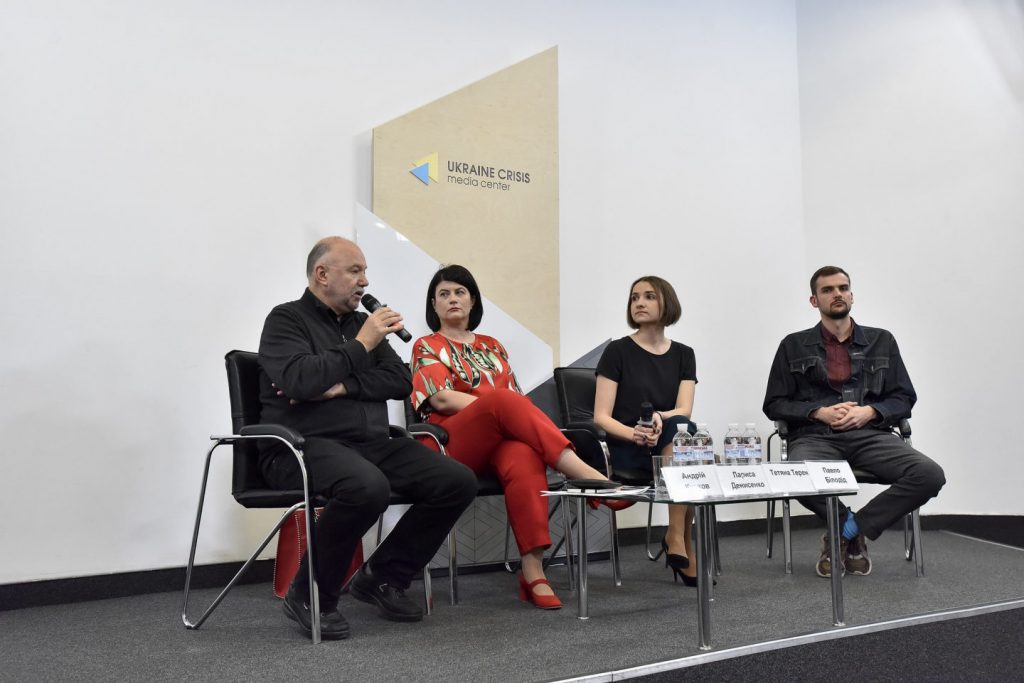 Georgiy Gongadze was a person who refused to put up with a defeat, never gave up or left his way. Georgiy’s decision to found “Ukrainska Pravda” in 2000 was revolutionary for the epoch and at the same time turned to be an innovative step that contributed to the rise of independent journalism in Ukraine.

The Georgiy Gongadze award is called to support the journalists who are not discouraged by challenges, are able to find innovative ways to present information, encourage the implementation of liberal reforms in Ukraine, open new possibilities for the media community, are able to be consistent in their activities, stay true to the professional principles and values.

The jury of the Georgiy Gongadze Award

This week the jury of the Georgiy Gongadze Award announced the short list of the award nominees. They are journalists Vakhtang Kipiani, Taras Prokopyshyn and Serhiy Rakhmanin.

Vakhtang Kipiani (born in 1971) is a journalist, non-fiction writer and historian; editor-in-chief of the online media “Istorychna Pravda” (Historic Truth) and of the same-name TV show on ZIK channel. He is also the founder of the Museum and archive of press.

Taras Prokopyshyn (born in 1991) is the chief executive director and co-founder of “The Ukrainians” media project and the founder of “Creatives” project – an online magazine about the leaders of creative industries.

Serhiy Rakhmanin (born in 1969) is the first deputy editor of the “Dzerkalo Tyzhnya” (Mirror of the Week) newspaper, author of the “Apocrypha” show on “Novoye Vremia” (New Times) radio and of the “Playing classics” (Gra u klasyku)showon ZIK TV channel.

This year the long list of the Georgiy Gongadze Award comprises 21 nominees. Eligible are the journalists working in Ukraine who have been active professionals over the past five years. The award also foresees the USD 3.000 prize.

The winner will be announced at the official ceremony on May 21. This day Georgiy Gongadze would have turned 50.