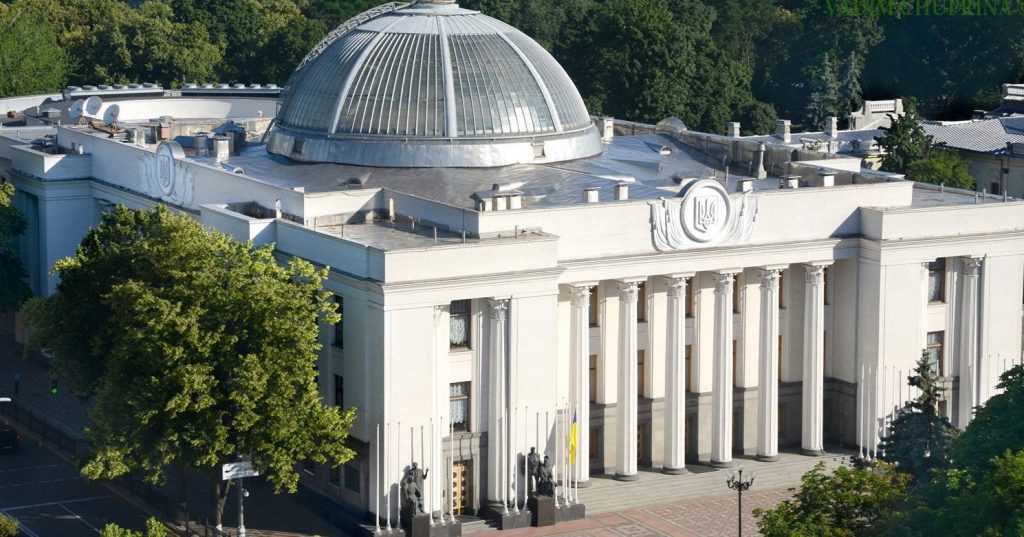 “Rating”. According to the opinion poll held by the “Ranking” group on June 6-9, the support of “Sluha Narodu” (Servant of People) party of President Zelenskyi has slightly decreased. At the same time the ranking of “Holos” (Voice) party headed by Sviatoslav Vakarchuk has gone up a bit. In comparison to the last week’s opinion poll conducted by the same organization, rankings of other parties that overcome the five-percent threshold – “Opposition Platform – For Life” (Opozytsiyna platform – Za zhyttia), “European Solidarity” (Yevropeiska solidarnist) and “Batkivshyna” (Fatherland) remain almost unchanged.

KMIS. Polling organization KMIS (Kyiv International Sociology Institute) has recently presented similar numbers. As of June 6-9, 47,5 per cent of voters who’ve made up their minds and are going to vote, claim ready to support “Sluha Narodu”. Last week the number of the party supporters was 48,2 per cent.

Other parties overcoming the five-per cent threshold are:

Several more parties are about to overcome the election threshold. “Syla i Chest” (Strength and honor) party chaired by Ihor Smeshko gets 4,3 per cent of votes, “Hromadyanska Pozytsia” (Civic position) chaired by Anatoliy Hrytsenko gets 2,4 per cent, Oleh Lyashko’s “Radical Party” gets 2,5 per cent of votes.

Almost 14 per cent of voters are undecided. The margin of error does not exceed 2,2 per cent.

Socis. Center for Social and Marketing Research Socis conducted an opinion poll between May 29 and June 6. Among the voters who’ve made up their minds and are going to vote, 51,3 per cent said they will cast their votes for “Sluha Narodu”, 9,5 per cent – for “European Solidarity”, 9,2 per cent – for “Opposition Platform – For Life”, 8,7 per cent – for “Batkivshyna”, five per cent – for “Strength and Honor” and 4,9 per cent – for “Holos”.

A total of 4000 respondents were interviewed, the margin of error is 1,6 per cent.

Socis is managed by the political advisor to the former President Ihor Hryniv. Thus, 51 per cent of the company’s stock is owned by “Serednyoyevropeiska Ahentsiya” (Mid-European Agency), its founders are Hryniv’s children – Roman-Danylo Hryniv and Maria Protsyuk.

Mixed electoral system. To remind, only half of the Parliament – 225 MPs, is elected through party lists, half more – as candidates in majoritarian districts. There will be less than 225 majoritarian MPs as the elections will not be held in Crimea and in the occupied part of Donbas.

To remind, on May 21 President Zelenskyi signed a decree ordering the dissolution of the Verkhovna Rada (Parliament) and scheduled the early elections for July 21. The decree came into force on May 23.

A group of MPs consider this decision illegal, they presented an appeal to the Constitutional Court.

On June 11 the Constitutional Court started considering if the presidential decree dissolving the Rada and ordering early elections is in line with Ukraine’s Constitution. At about 18:00 the court resumed the hearing behind the closed doors.

According to the opinion poll held by the “Rating” group between June 8 and 12, over the past month the number of respondents supporting early elections went up from 72 per cent to 88 per cent, only eight per cent are of the opposite opinion (18 per cent in May).