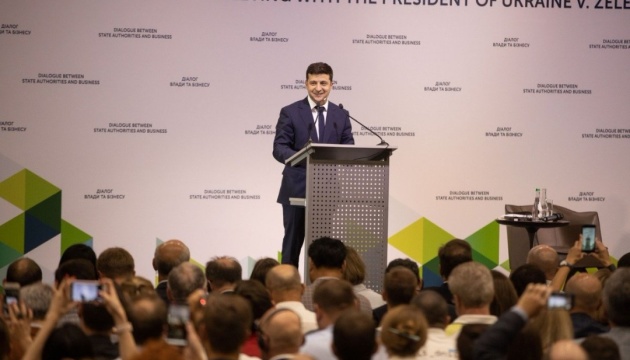 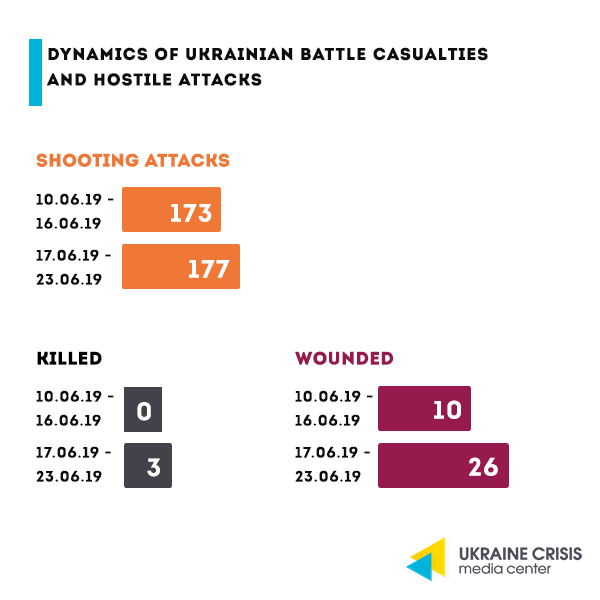 Foreign affairs: sanctions after Crimea, EU summit and preparations to Zelenskyi’s visit to the US 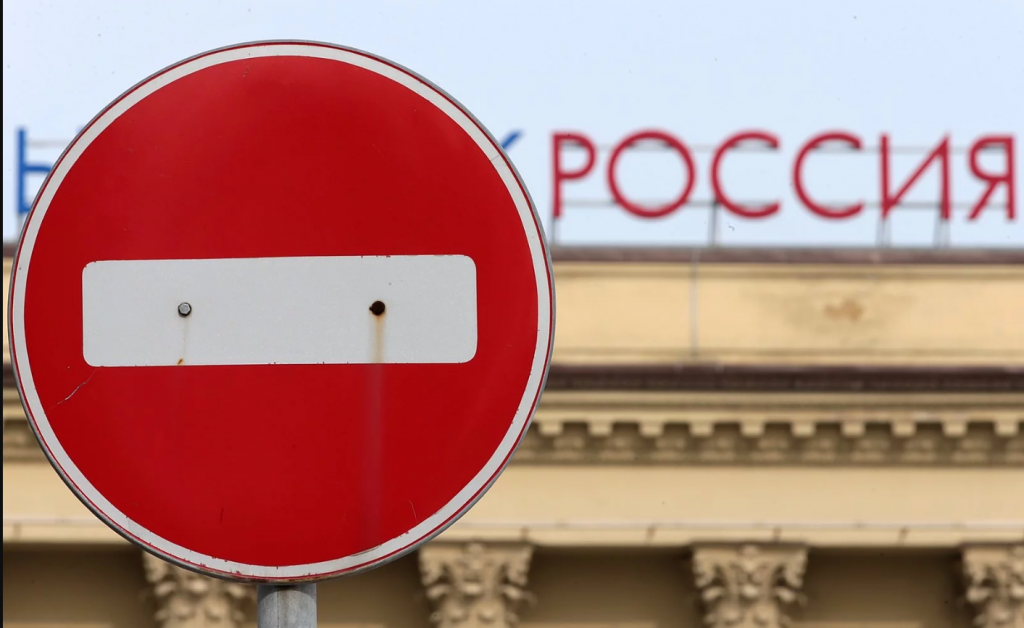 Crimea sanctions.The European Council adopted the decision to extend the “Crimean sanctions” against Russia for one more year. The restrictive measures apply to EU-based persons and companies. The EU sanctions include the ban on imports of goods from Crimea and Sevastopol to the EU, on investment in Crimea and Sevastopol, on tourist services in Crimea and Sevastopol including the ban for European cruise ships on entering Crimean ports, on exports of some categories of goods and technologies to Crimea – in transportation, telecommunications and energy sector in particular.

EU calls to liberate Ukrainian sailors. European Union leaders called on Russia to unconditionally free Ukrainian sailors and vessels illegally captured in the Kerch Strait last November as stated in the European Council conclusions adopted by the heads of states and governments of the EU member states in Brussels on June 20. “The European Council reiterates its call on Russia to release the captured Ukrainian sailors unconditionally, return the seized vessels and ensure free passage of all ships through the Kerch Strait, in accordance with international law,” the conclusions say. 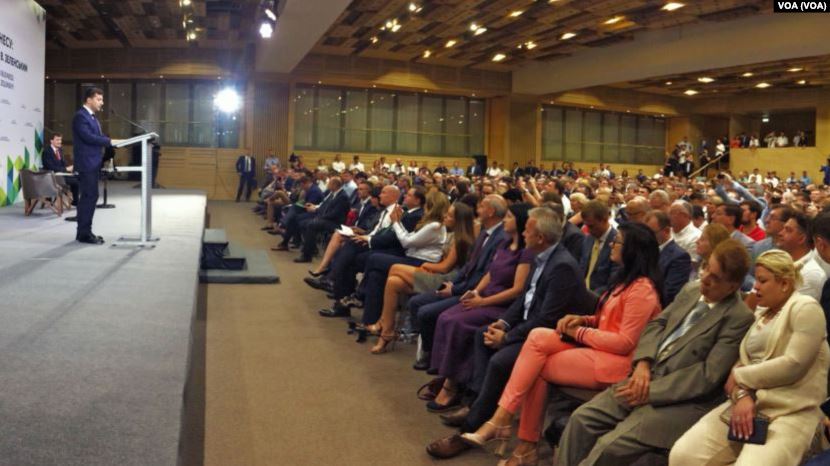 June 20 saw the first large-scale meeting of the new President with the business community. The meeting featured over 800 guests including company CEOs, business owners, representatives of sectoral associations, experts and diplomats. It actually comes as the first large-scale meeting that the new President and his team had with business leaders. It seemed like most visitors came to make their impression of the head of the state Zelenskyi as well as to get to understand what to expect in the nearest future.

Meeting the oligarchs. The new President has already met with three Ukrainian oligarchs– Rinat Akhmetov, Ihor Kolomoyskyi and Viktor Pinchuk. They reached agreements, the President said on June 20 during his dialogue with the business community. He said Donbas requires a UAH 300 billion (USD 11,5 billion) investment. The President said that the state is starting to invest money into the government-controlled area in the east. “It is going to be a big integration project,” Zelenskyi reassured. He added that it is going to demonstrate the advantages of living in free Ukraine to those who are forced to live in the occupied areas. The President called on business leaders to join the project by becoming donors or investors. He added that he had met with Rinat Akhmetov, Ihor Kolomoyskyi and Viktor Pinchuk.

What to invest in? President Zelenskyi presented his vision of how to turn Ukraine into a truly rich country and called on business to invest money, time and ideas in Ukraine. “We are carefully studying the experience of the countries that have made it. We realize that they invested into education, technologies and infrastructure in the first place. Ukraine will be doing same. So the state’s role in the economy in the nearest five years will be brought down to three things: not to hinder the work of businesses, to build good infrastructure for business and create the conditions that will make it convenient doing business in Ukraine. Third is the focus on education, science and technologies,” he said at the meeting with the business community in Kyiv last Thursday.

Tax amnesty. President Zelenskyi said that one of his team’s priorities is creating an attractive climate for large enterprises in the country as well as introducing tax amnesty offering beneficial conditions. Meeting with the business community Zelenskyi said: “Our next priority is: the state is a service that creates conditions for your work not your competitor.” 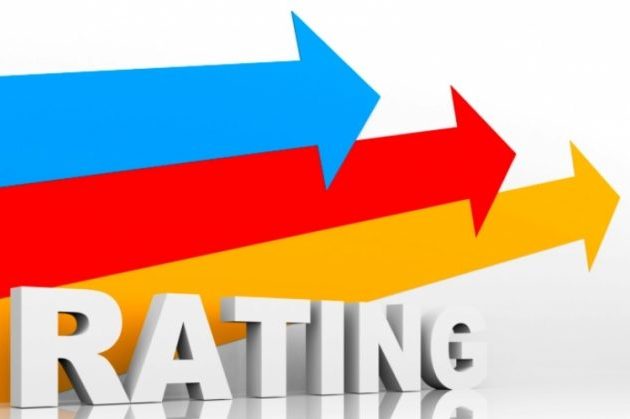 Results of the recent opinion poll jointly held by the SOCIS Center for Social and Marketing Research and the NGO “Committee of Voters of Ukraine” demonstrate that the “Servant of People” (Sluha Narodu) party stays the undisputed leader with voters scoring some 47,6 per cent. Second comes “Opposition Platform – For Life” (Opozytsiyna Platforma – Za Zhyttia) with 12,4 per cent. Third is Petro Poroshenko’s “European Solidarity” (Yevropeiska Solidarnist) with 8,8 per cent. “Batkivshyna” (Fatherland) party ranks fourth with 8,7 per cent. “Holos” (Voice) party ranks fifth with 6,8 per cent. Rest of the parties get below the five-per-cent threshold including the “Strength and Honor” (Syla i Chest) that scores 4,1 per cent.