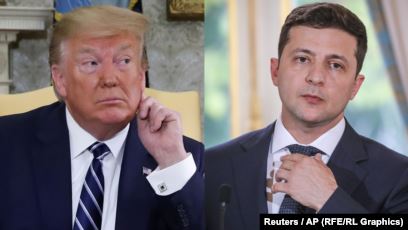 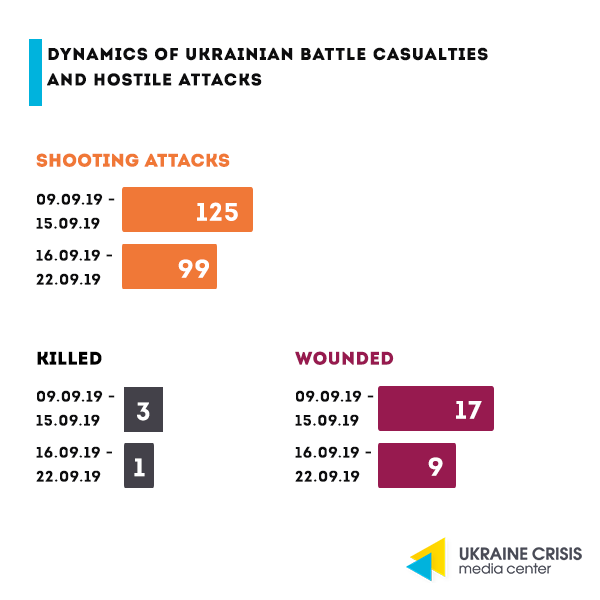 Foreign policy: President Zelenskyi’s upcoming visit to the US, preconditions for the Normandy-format meeting 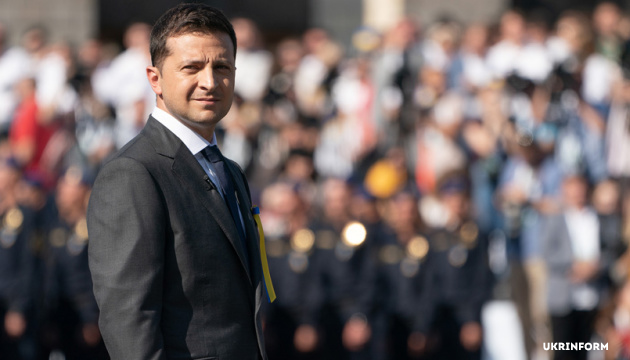 President Zelenskyi’s upcoming visit to the US. Office of the President of Ukraine revealed a detailed draft agenda of President Zelenskyi’s official visit to the US on September 23-26. Volodymyr Zelenskyi will take part in the 74th session of the United Nations General Assembly – he will make a speech during the general debate and will take part in the Millennium Development Goals summit.

“The meeting with Trump will definitely take place, we have enough time for that,” Ukraine’s Foreign Affairs Minister Vadym Prystaiko told Hromadske TV in an interview. “It will not be a sidelines meeting or hand-shaking. Both Presidents found time. For President Zelenskyi it is his first-ever visit to the UN, he will take part in the General Assembly (session) for the first time,” Minister Prystaiko said.

The Steinmeier formula. One of preconditions for the meeting of Normandy Four leaders (leaders of Ukraine, Germany, France and the Russian Federation) is that the parties need to agree the “Steinmeier formula” in writing at the sitting of the Trilateral Contact Group on peace settlement in Donbas, Foreign Affairs Minister Vadym Prystaiko told “Yevropeiska Pravda” (European Truth) in an interview. Answering the question if Ukraine agrees to have the text of the formula signed by all parties ahead of the Normandy meeting, Prystaiko said: “Yes, it is one of the two preconditions for the meeting of the leaders that we agreed upon. As the second precondition we expect disengagement of troops in three control areas. Later Russians added the third precondition formulated as ‘drafting clear formulations for leaders’ statements’.”

On September 19 trilateral talks on a new deal on Russian gas transit through Ukraine’s gas transportation system came to a close in Brussels. Current contract expires on December 31, 2020. If the new contract is not signed, Ukraine may lose USD 3 billion of annual profit from gas transit.

EU rules.During the talks Russia finally agreed to strike a new gas transit deal based on EU rules. It was opposing as EU rules make Moscow lose its political lever in gas matters.

“Gazprom assumed the possibility of operating in line with EU standards for the first time – starting from January 1, 2020, if in Ukraine they are implemented in full by the end of the year,” Naftogaz reported after the talks.

The formal pretext for Russia not to accept the EU contract was that the Ukrainian gas transportation system that Russia uses when transporting its gas does not meet the European requirements. Ahead of the negotiations the Ukrainian government started tackling the matter.

A short- or long-term contract? According to the Russian Energy Minister Aleksandr Novak volumes and duration of gas transit were not discussed during the talks. Russia suggested signing a contract on transit of minimum duration as it expects that construction of the gas pipe lines omitting Ukraine – Nord Stream 2 and Turkish Stream will be completed shortly.

For Ukraine instead the ideal contract for transit would be a long-term deal for up to 10 years with clear conditions and gas transit volumes. Ukraine would like to strike the deal in accordance with the EU rules in order to avoid political pressure from Russia in future and to be able to better resolve disputes with Gazprom.

Result: negotiations extended till winter. The parties did not reach an agreement. Though Ukraine provided contract copies, the final decision on gas transit was not made. Moreover Russia suggested postponing the talks till the second half of October when it starts getting cold in Europe and the heating season commences. Russia will then get more tools to put pressure on the EU and on Ukraine at the talks. Russia can also get to blackmail like it did in 2009 having cut off gas supply to the EU.

Institute of National Remembrance: Vyatrovych dismissed for friendship with Poland? 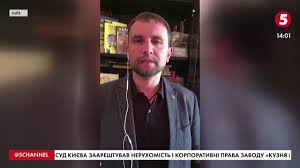 Last week the Cabinet of Ministers dismissed Volodymyr Vyatrovych,head of the Ukrainian Institute for National Remembrance.

Vyatrovych assumed office in March 2014. “I worked to continue Maidan on a daily basis, so that its values are implemented. I can say that I achieved most of the ambitious goals that I set for myself,” Volodymyr Vyatrovych said in a farewell video address.

He also listed his achievements that include removal of totalitarian symbols, making archives of Soviet secret services (KGB) public, recognition for members of OUN and UPA (Organization of Ukrainian Nationalists and Ukrainian Insurgent Army) as fighters for Ukraine’s independence, start of rehabilitation of repression victims, promotion of Ukrainian history.

Conflict with Poland. Volodymyr Vyatrovych was subject to constant criticism by Polish officials. The criticism grew stronger after the Ukrainian Institute for National Remembrance introduced moratorium on exhumation of remains of Poles killed during World War II in the territory of Ukraine in 2017. The decision came as a response to dismantling of a series of monuments to Ukrainians killed in Poland, UPA fighters in particular.

On September 1, 2019 the Presidents of Ukraine and Poland met in Warsaw, they agreed to leave historical disagreements behind. Volodymyr Zelenskyi even suggested that a common reconciliation memorial is built at the border.

President Andrzej Duda of Poland asked President Zelenskyi to remove the moratorium “introduced by previous authorities”. According to the Polish President, Zelenskyi promised to do so after executive authorities are formed. 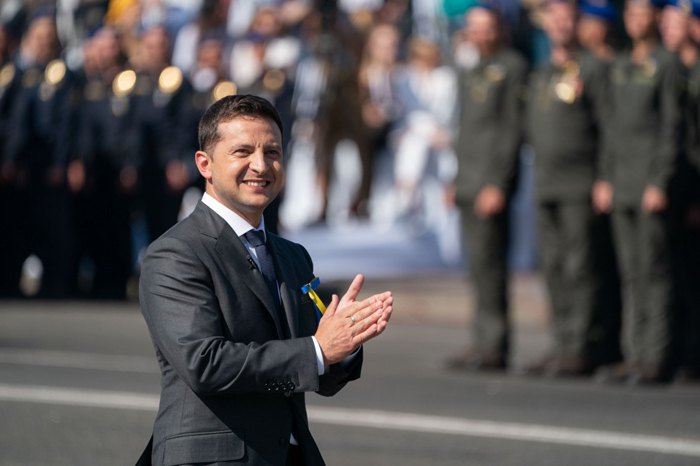 Approval ratings of Parliament and government. Drastic growth of President Zelenskyi’s approval rating coincided with MPs of the new convocation taking their seats. Similarly to that of the President, approval rating of the Parliament is also record-breaking – it has grown by more than 30 per cent since July. Back then less than 10 per cent approved of the Parliament’s activities, in September 39 per cent of respondents said they were positive about them, while disapproval rating decreased from 80 to 16 per cent. Actions by Prime Minister Oleksiy Honcharuk’s are seen as positive by 29 per cent, 11 per cent disapprove of them, two thirds were undecided.