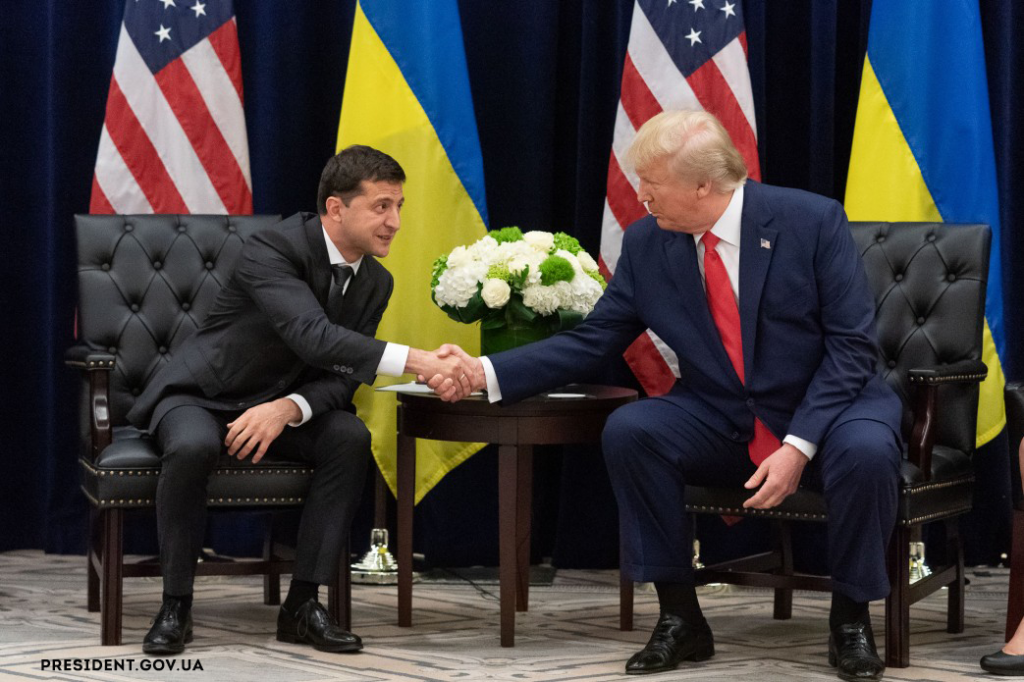 Release of the transcript summary of the July telephone conversation between Donald Trump and Volodymyr Zelenskyi, launch of the impeachment inquiry into the US President and further meeting of the Presidents of the US and Ukraine is a primary topic that media in Ukraine and internationally have been discussing this week. Amid the discussions on possible pressure put by the US President on his Ukrainian counterpart, less attention was given to the main theme of the telephone conversation between the state leaders – investigation of the Ukrainian company Burisma Group. Hunter Biden – a son of Joe Biden seen as Donald Trump’s main rival at the next presidential elections, had a seat on the board of Burisma Group. UCMC looks at the key facts of the story that Ukrainian media are now bringing to light.

What is Burisma? Burisma Group is one of Ukraine’s biggest private gas production companies. It is owned by Mykola Zlochevskyi who served as Ecology Minister under President Yanukovych. Companies owned by Zlochevskyi including Burisma were issued gas exploration licenses by the Ministry that Zlochevskyi himself was heading. 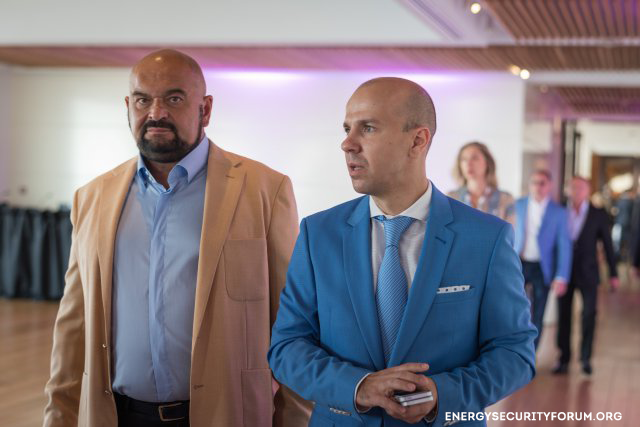 Who is Zlochevskyi? Oil and gas businessman Mykola Zlochevskyi is one of the allies of Viktor Yanukovych, ex-President of Ukraine. Zlochevskyi was given the post of the Minister of Ecology and Natural Resources in exchange for the support to Yanukovych that he demonstrated in the 2009 elections. His appointment to the government immediately boosted his oil and gas business.

Most of the deposits that Burisma Holdings is now exploring came through licenses issued during two periods.

The first one stretches from 2003 to 2004 when Yanukovych served as Prime Minister. At the time Zlochevskyi himself chaired the State Committee for Natural Resources that was issuing licenses sanctioning subsurface exploration. The second period falls between 2010 and 2012 when Zlochevskyi was the Minister for environmental protection, at the time the State Service for Geology and Mineral Resources subordinated to the Ministry was administering exploration licenses.

In April 2012 with President Yanukovych still in office, Zlochevskyi was appointed to the National Security and Defense Council. After he left the Ministry, Zlochevskyi focused even more on his business. The ex-Minister got to own a few more gas production companies.

What was Burisma suspected of in Ukraine? Problems for Burisma Group started after the Revolution of Dignity and the change of authorities. It all changed for Zlochevskyi personally after Viktor Yanukovych fled the country. In spring 2014 a criminal case based on embezzlement charges was started against Mykola Zlochevskyi. The economic crimes taskforce of the UK froze over USD 23 million on accounts of Zlochevskyi’s Brociti Investments company.

Zlochevskyi left Ukraine in late 2014 after he was charged with illicit enrichment, his case was investigated by the Office of the Prosecutor General. A total of five criminal cases were started against Zlochevskyi in Ukraine.

Burisma Group was suspected of tax evasion, money laundering and embezzlement. In January 2015 the Office of the Prosecutor General chaired by Vitaliy Yarema put Zlochevskyi on the wanted list.

On July 7, 2016 Yuriy Lutsenko, a new Prosecutor General at the time stated that his Office investigates into a new gas fraud scheme in which Zlochevskyi might be involved. A Kyiv district court froze exploration of 20 wells operated by “Esko-Pivnich” (Esko North) company linked to Zlochevskyi.

How did it all end for Zlochevskyi and Burisma? On September 13, 2016 the same district court in Kyiv bound the Office of the Prosecutor General to remove Zlochevskyi from the wanted list.

The money laundering case against Zlochevskyi heard by a London court was lost. The embezzlement case – issuing licenses to own companies, was passed to the National Anti-Corruption Bureau. It was subsequently closed, the Prosecutor General claimed.

Zlochevskyi said that end of investigation of Burisma Group “will allow to increase production, investment in production and to attract international companies to Ukraine.”

Burisma Group also reported that in the past two years the company paid over UAH five billion (approx. USD 207,5 million) of taxes and revenues to budgets at all levels.

What does Joe Biden’s son have to do with it? In 2014 Hunter Biden, a son of then Vice President of the US Joe Biden, attorney at the US legal company “Boies, Schiller& FlexnerLLP”, became a board member at Burisma Group owned by Ukrainian millionaire Mykola Zlochevskyi. According to The New York Times, at Burisma Hunter Baiden was paid up to USD 50 thousand per month. Former President of Poland Aleksander Kwaśniewski and investment banker Alan Apter are also board members.

Foreign professionals were undoubtedly invited to protect the company’s reputation.

“A very good prosecutor” or why is the story still on? In the notorious telephone conversation with Zelenskyi Trump mentioned “a very good prosecutor” who “was treated very badly” several times. The US President did not mention his name, at least it is not in the transcript summary. Still it is obvious that the person in question is Viktor Shokin, a Prosecutor General under President Poroshenko, fired in 2016 under the pressure by Joe Biden.

On January 23, 2018 during the session of the Council on Foreign Relations in Washington Joe Biden recalled how back in 2016 in Kyiv he demanded that Prosecutor General Viktor Shokin is removed from office.

To remind, on March 29, 2016 the Verkhovna Rada (the Parliament of Ukraine) dismissed the Prosecutor General Viktor Shokin. Shokin appealed the decision in court but lost the case.

It was most probably Viktor Shokin whom President Trump mentioned in the telephone call with President Zelenskyi as “a very good prosecutor”.

What happened to Burisma and Mykola Zlochevskyi? In 2018 Burisma Group took part in the competition “Charity in Ukraine 2017” (Blahodiyna Ukraina – 2017) winning in the “Charity by corporate business” nomination.