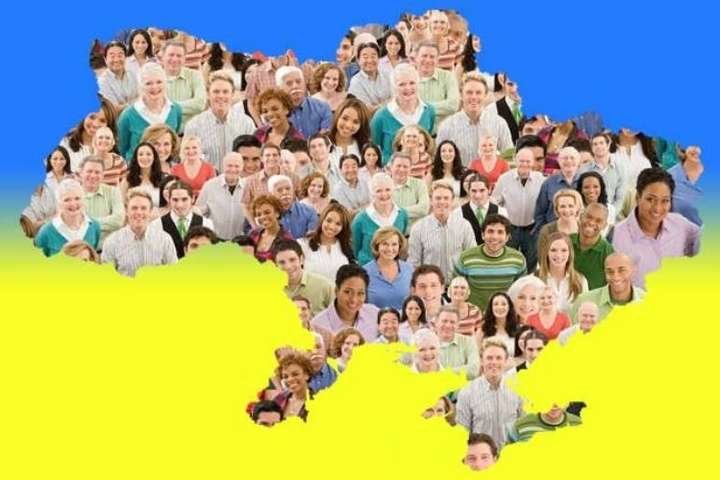 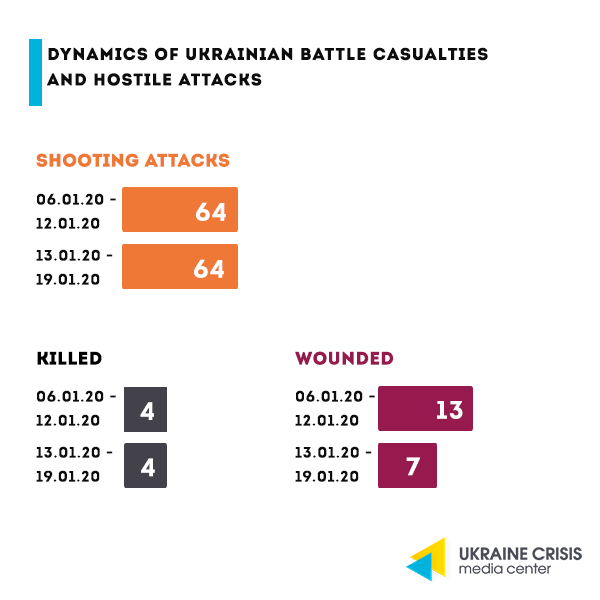 On January 26 at 18:15 in the disengagement area near Bohdanivka Russia-backed militants fired from small arms.

Putin’s new advisor on Ukraine: where is it going? 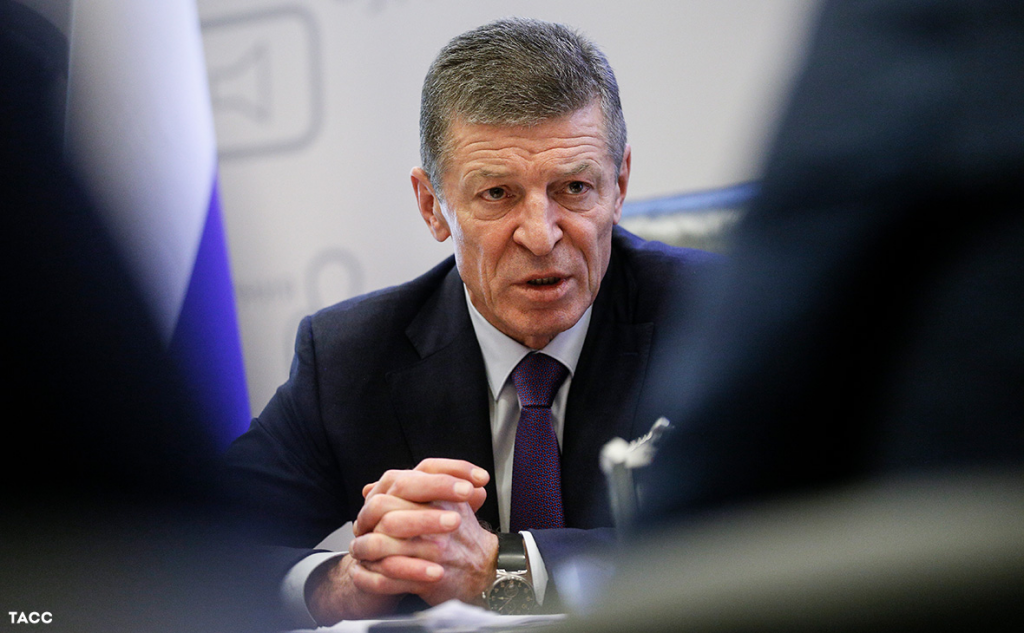 On January 24 the President of the Russian Federation Vladimir Putin appointed former Vice Premier Dmitriy Kozak to the post of the Deputy Head of the Presidential Administration. “Kommersant” quoting two sources close to Kremlin wrote that Kozak can be possibly granted some of the powers that Kremlin’s actual aide on Ukraine Surkov is now holding.

Ukraine assumes that Kozak will become the new Ukraine advisor to Putin substituting Vladislav Surkov who is in conflict with Kyiv.

What was Surkov’s role? De-facto Surkov used to be the political mastermind of terrorists in eastern Ukraine. He was picking the puppet leaders, staging the imitation of political life, he has created the flag, anthem, coat of arms, media, Telegram channels and everything else set to demonstrate alleged sovereignty. This also includes monuments to militants and renaming of the streets in Donetsk. He was constantly losing – the information operations did not bring results (Russian television channels abroad started being shut down) while Surkov’s puppet rulers were killed or removed (Zakharchenko in Donetsk and Khadzhimba in Abkhazia).

What are Russian media saying? At the same time the Director of the Center for Current Policy Alexei Chesnakov said that Vladislav Surkov left public service “because the political course on Ukraine had changed”. Russian media outlet “Meduza” quoting a source says that after Volodymyr Zelenskyi won the presidential elections in Ukraine, Surkov’s team in Ukraine almost ceased its activity.

Who is Dmitriy Kozak? Kozak is known as the mastermind of Moldova’s federalization. Russia is not hiding its intention to implement a similar project in Ukraine. After Kozak was appointed the official aide overlooking both states in the Kremlin, one should expect these attempts to restart.

From its Moldova experience Moscow has learnt that directly insisting on federalization meets a very decisive repulse, so it will be probably camouflaged when “sold” to Ukrainian partners and instead presented as “compromises for peace in Ukraine”.

Taking into consideration Kozak’s Ukrainian origins (he was born in Kirovohradskyi region) and him not being a high-conflict person in contrast to Surkov, there are those who believe in good intentions of the Russian official. 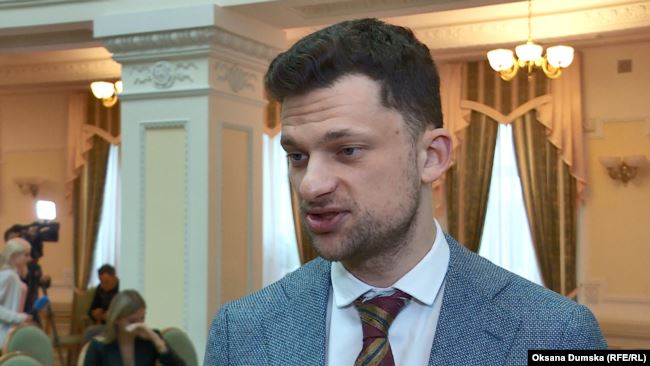 According to the count held by the Cabinet of Ministers of Ukraine, 37 million 289 thousand persons reside in Ukraine (excluding the temporarily occupied areas). The above data is often called “e-census” while it is actually the “estimated number of population”. These are two different notions. The Minister of the Cabinet of Minister and the ideator of the “e-census” Dmytro Dubilet said the “estimated number” is enough to understand domestic processes, while experts in statistics and sociologists disagree.

The digital estimate of the Ukrainian population was held for the first time. Dmytro Dubilet said the count was completed in three months and the state bore no additional expenses to hold it.

The methodology of the estimation. Ukraine’s residents were counted using three methods. One is a combination of mobile phone data, business statistics and state registries. The government asked mobile operators to provide anonymous data excluding subscribers that were online less than one month as well as modem device data. The government also researched how many mobile devices are in use by a certain age group. They then added data from registries calculating young and senior Ukrainians.

Other methods also used combined data from state registries. According to Dmytro Dubilet all three attempts brought almost one and the same result with the margin of error reaching 2,85 per cent – a number considered insignificant for such counts.

Why isn’t it a census? Census involves more effort. It requires information from nearly each resident of the country. During Ukraine’s independence a census took place just once, in 2001. Despite UN recommendations suggesting that it should be held once in ten year, in Ukraine it was postponed several times, last time in was rescheduled for late 2020. They plan to engage about 10 thousand people that will be collecting data door to door with tablets. A census will tentatively cost UAH 3-4 billion (USD 122,6-163,5 million).

Why are sociologists criticizing the estimation? Sociologists and experts in statistics consider that the digital estimation cannot completely substitute the census. “It is very useful for the census and would be even more useful after it is held. If we hold a traditional census, we will know the exact margin of error of this method and will be able to use it for monthly or daily assessments,” said Volodymyr Sarioglo, head of the department on social and economic modelling of processes and structures at the Mykhailo Ptukha Institute of demographics and social studies of Ukraine’s National Academy of Sciences.

Sociologists are convinced that a census should be held. It is still unclear if it is held at the end of the year. Minister Dubilet said the decision will be made in two-three months. 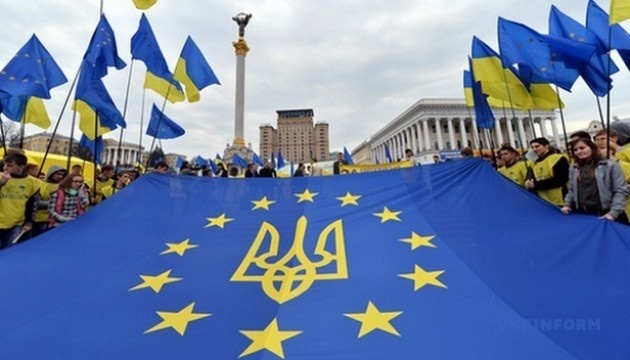 The Ilko Kucheriv Democratic Initiatives Foundation teamed up with the polling service of the Razumkov Center to hold a nationwide opinion poll on December 13-18, 2019. Over two thousand respondents (2017) over 18 years of age were interviewed. The margin of error does not exceed 2,3 per cent.

A total of 81 per cent of respondents agree that the Ukrainian language is an integral part of Ukraine’s independence (55 per cent absolutely agree and 26 per cent tend to agree).This opinion is shared nationwide: in Western (95 per cent), Central (86 per cent), Southern (71 per cent) and Eastern (64 per cent) Ukraine.

NATO supported by 51 per cent. More than half of the population (51 per cent) is convinced that Ukraine’s NATO membership would best guarantee its security. Neutral status is supported by 26 per cent, six per cent look out for a military union with Russia and former Soviet bloc countries.