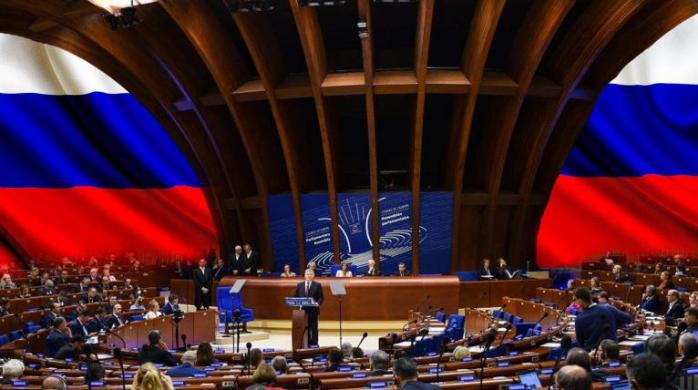 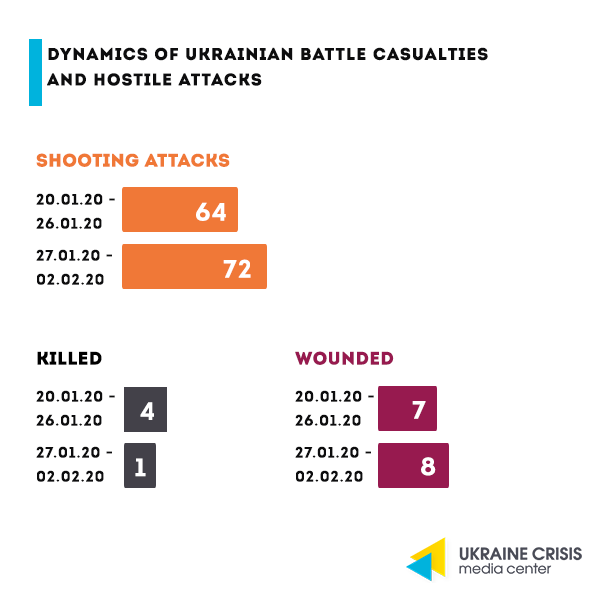 On January 27 at 21:50 in the disengagement area no.3 outside Bohdanivka Russian proxies fired from antitank grenade launchers and small arms.

At PACE Russia gets its credentials back: implications 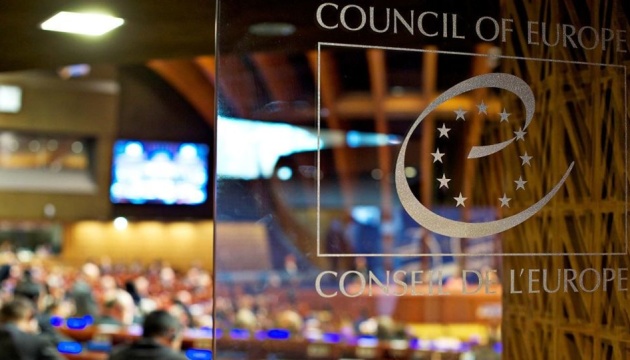 Key voting sessions at the Parliamentary Assembly of the Council of Europe (PACE) last week were not to Ukraine’s benefit. Credentials of the Russian delegation were ratified in full. The Assembly “killed” yet another sanctions mechanism ignoring the amendments put forward by the Ukrainian delegation. The list of states supporting Ukraine did not expand contrary to expectations.

What happened? Ukraine’s three loses in this regard areas follows. Despite all efforts Ukraine’s attempts to renew the sanctions against the Russian delegation and block the appointment of Piotr Tolstoy to the position of the PACE Vice President turned to be unsuccessful. Besides, the Assembly turned down all amendments that Ukraine has submitted in regard to the decision on the new sanctions procedure. The procedure that has been adopted instead is “hardly a working one”: it now seems next to impossible to address Russia’s aggression. In the end, PACE members who wanted “a dialogue with Russia” have won. Russia’s presence in Strasbourg in the nearest time is almost guaranteed.

Money, “dialogue” with Russia and Russia’s blackmail. Ukraine is looking at the reasons for what happened. The first reason is quite simple – it’s about the money that Russia is contributing to PACE. It amounts to seven per cent of the Council of Europe’s budget. Russia’s contribution exceeds EUR 30 million annually but it is not a large sum for Western European countries. It would be a serious mistake to take the financial reason for they key one.

Secondly, the idea suggesting expediency of talking to Russia to convince it so that it may change its position over time, is gaining increasing support in diplomatic circles in the West.

It also explains the drastic difference between the position of Eastern European states that border on Russia and all others. The Baltic States, Poland, Georgia and Sweden understand perfectly well that by giving it in to Russia no positive changes can be achieved. Russians have a different mentality, thus Moscow perceives the “invitation to a dialogue” as a sign of weakness. Meanwhile it is the argument that Russia’s supporters sincerely believe in.

Lastly, one of the key reasons named last year to support the return of Russians became their threat to leave the Council of Europe if the sanctions are not lifted. The ultimatum proved its efficiency, so Russians are using it again and again.

Red lines stay intact for PACE. At the same time the voting has proved that the key red lines stay in force for the majority of PACE members. Assembly’s decision to add two clauses of importance to Ukraine to the document ratifying the credentials of the Russian delegation was a quite expected yet an important step.

The first one reminds that Crimea is Ukraine, and Russia’s return to PACE bears no impact on Assembly’s stance on that.

Secondly, all other calls on Russia stay valid. PACE listed all previous resolutions on the Russian aggression including the ones adopted in times when Russia was boycotting the Assembly, emphasizing that it continuously demands its implementation. 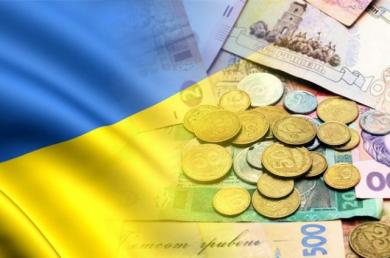 The Finance Ministry quoting the State Treasury reports that the actual revenue in January was UAH 42,6 billion (approx. EUR 1,5) and is UAH 13,8 billion less (approx. EUR 498 million) than planned.

Key reasons for under-receiving the revenue are considerable changes in macroeconomic data compared to the governmental forecast approved in October 2019.

“It particularly results from a stronger exchange rate of hryvnia (UAH 24,1 per USD 1 instead of the UAH 27 forecast), lower imports (2,5 per cent less of year-on-year growth of imports) and lower gas prices,” the statement reads.

The Ilko Kucheriv “Democratic Initiatives” Foundation and the polling service of the Razumkov Center held a joint public opinion poll covering entire Ukraine but Crimea and the occupied territory of Donetsk and Luhansk regions. The survey was held between December 6 and 11, 2019; over two thousand (2018) respondents older than 18 years of age were interviewed. The margin of error does not exceed 2,3 per cent.

According to the poll, Ukrainians consider that the country’s biggest problems standing in the way of development are corruption (69 per cent), the war in Donbas (69 per cent), economy dominated by oligarchs (31 per cent), authorities lacking professionals (25 per cent) and migration, when working age population moves out of the country (25 per cent).

Ukrainian film director gets a documentary directing award at Sundance 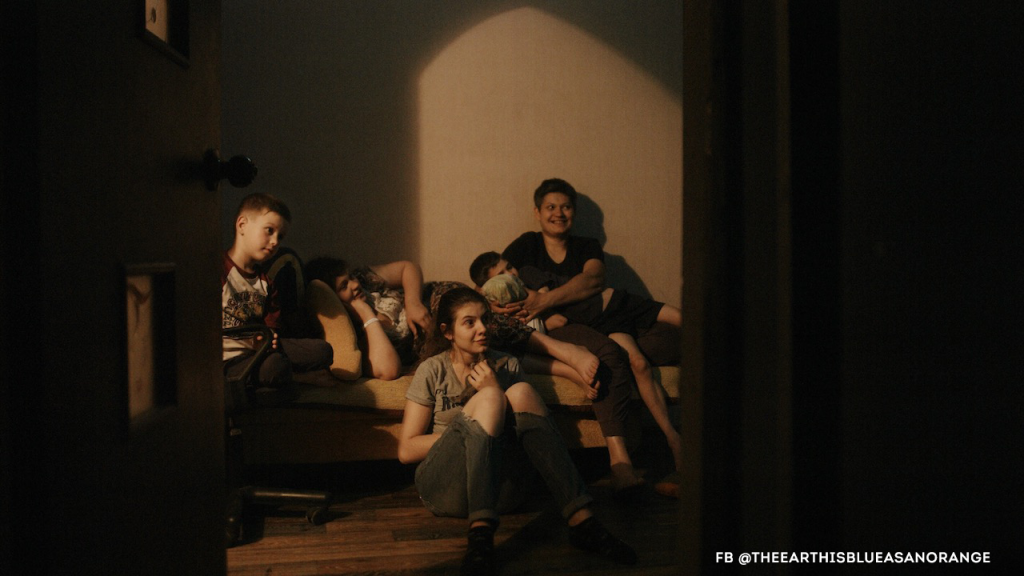 Ukrainian film director Iryna Tsilyk received the Directing Award at the Sundance Film Festival (the US) for “The Earth Is Blue as an Orange” film that was part of the World Cinema Documentary competition. The feature-length film is a coproduction by Ukraine and Lithuania. In the spotlight are Anna and her four children living in the warzone in government-controlled Donbas. All family members have a passion for cinema and are shooting an amateur film about their life during the war.

The prize at Sundance comes as a true milestone for the entire Ukrainian film industry as the festival is one of the key independent film gatherings in the world. “The Earth Is Blue as an Orange” will premiere in Europe at the Berlinale in the “Generation 14plus” section. The film will keep touring the North America – later this month it will go on screen at the “Doc Fortnight” MoMA’s Festival of International Nonfiction Film and Media played in New York. “IndieWire” published an extended version of the documentary’s trailer and an extensive film review, check them out here.