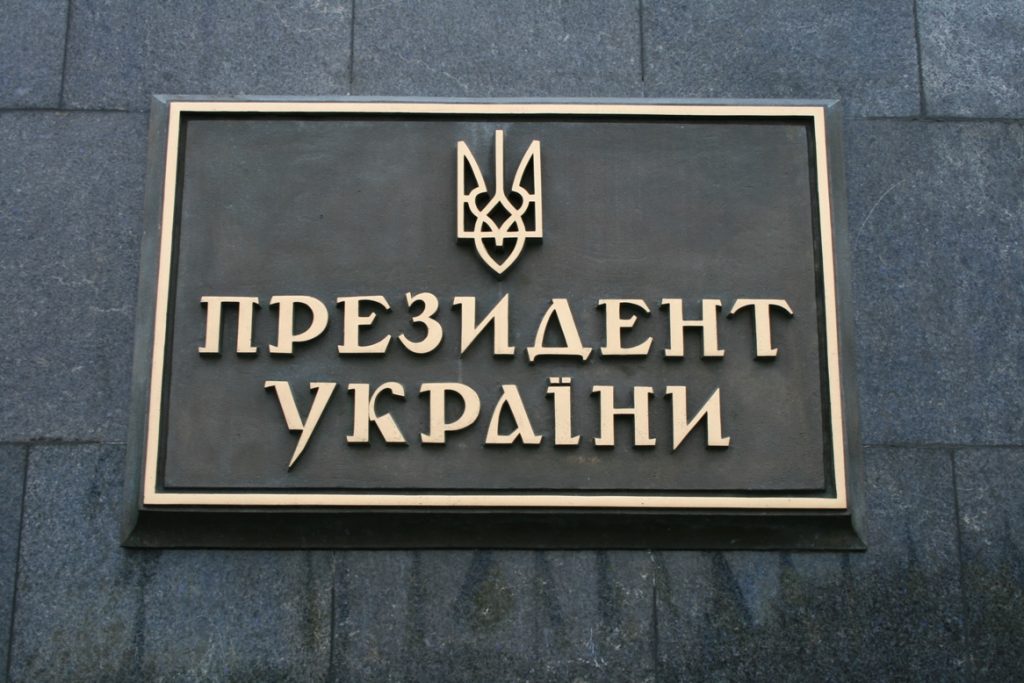 Due to operative diplomatic work of the President of Ukraine the provocation by Russia on the border of our country was prevented. It was on the First National TV channel by the Deputy Head of Presidential Administration of Ukraine Valeriy Chalyi.

“A very serious provocation was prepared by Russia, which could have led to unpredictable events and escalation tonight. A huge convoy, accompanied by military staff and equipmet of Russia, was moving towards Ukrainian border. As if in agreement with the International Committee of the Red Cross, a humanitarian convoy of “peacekeepers” had to enter Ukraine, apparently in order to provoke a full-scale conflict”, said Deputy Head of the Presidential Administration.

Deputy Head of the Presidential Administration said that the International Committee of the Red Cross denied the information from Russia on agreement of humanitarian column passage with it.

Valeriy Chalyi said that almost all members of the UN Security Council expressed support for Ukraine’s position, and any entry would lead to military escalation and will be considered as an act of aggression. He said that all international partners assured the Ukrainian side that will not allow provocative steps against Ukraine.

He said that the Ukrainian President also held a telephone conversation with Secretary of State John Kerry and the head of the International Committee of the Red Cross Peter Maurer. On behalf of the President, Minister for Foreign Affairs of Ukraine Pavlo Klimkin held talks with Foreign Minister Sergei Lavrov, from whom he received the assurances that “it will be stopped”, said Valeriy Chalyi.

“Under the international law, sending humanitarian goods provides recourse of Ukraine as the receiving State, the appropriate customs clearance and delivery via the agreed channels. Ukraine is ready to co-ordination of humanitarian relief, and it is already being directed to Donbass. Any escort of the humanitarian goods by peacekeeping or military contingents is out of question”, said Deputy Head of the Presidential Administration.