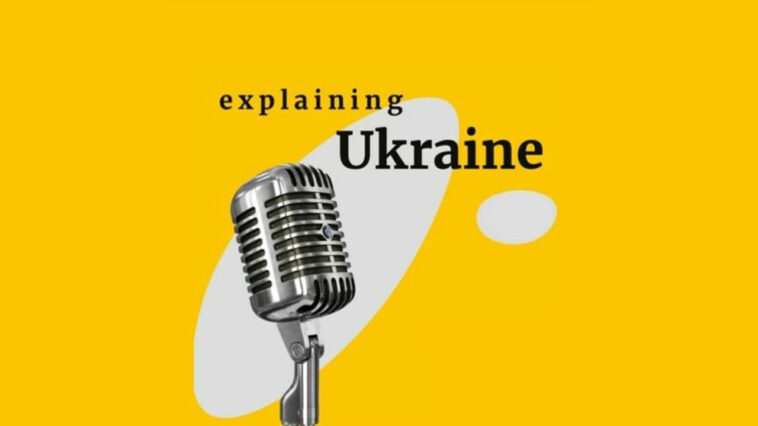 Russia made a missile strike on a trade mall in Kremenchuk, killing over 20 people; 36 went missing. This and others are cases of Russia’s increasing missile terrorism hitting civilian targets in Ukraine, which Kremlin propaganda tries in vain to deny. Unable to withstand Ukrainian strikes, Russia retreats from the Zmiinyi island in the Black Sea, but Russians continue their offensive in the whole Luhansk oblast in the East.

The situation on the front is difficult as weapon disparity between Russia and Ukraine is still considerable. NATO summit in Madrid calls Russia “the most significant and direct threat” to Allies. – This and more in a new weekly digest of our “Explaining Ukraine” podcast.

We continue our “Explaining Ukraine” podcast by discussing consequences of Russian invasion of Ukraine.

UCMC’s contribution to episode #119 is supported by the joint Ukraine Crisis Media Center and Estonian Centre for International Development project that is funded by the Estonian Ministry of Foreign Affairs and American Embassy in Kyiv.