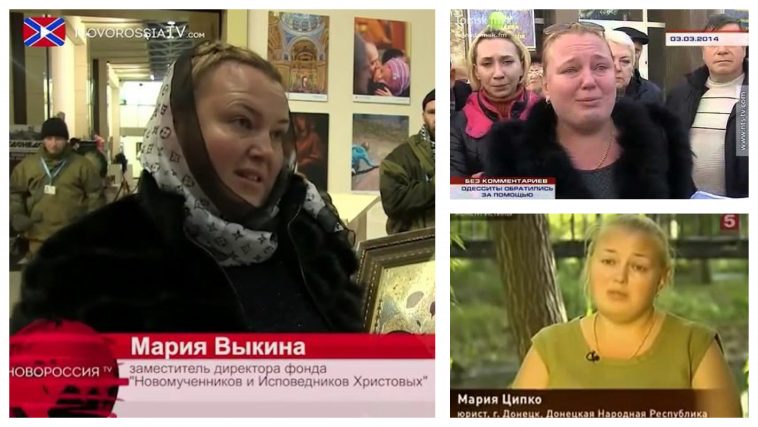 Russia uses fake witnesses in the political trials against Crimean Tatars, as repressions against them in the occupied Crimea intensify – relying on one of the tactics Russian secret services favor the most.

According to KHRP group, the same person has been identified as a “secret witness” in at least 2 different trials, enabling the court to imprison civic activists and journalist under the guise of extremist charges. This accusation is typically used by occupying authorities, as it gives room for extremely long prison sentences to deal with political prisoners.

This is not the first time the Russian government has used the same people to legitimize its questionable activities. In particular, when Boris Nemtsov was assassinated, the truck driver at the crime scene turned out to be the exact same “farmer” who asked Vladimir Putin not to lift the sanctions on the West.

Even before that, in 2014, the same woman “Maria Tsipko” took part in destabilizing pro-Russian activities in Ukraine. She posed both as a lawyer and as a religious activist in Donetsk, collected money for the Russian proxy forces in Odesa and was spotted counting votes at the so-called “referendum” in Luhansk.

The Kremlin favors this approach, as it allows creating the “news” that fit agenda of the regime, manifesting how far disinformation can go.