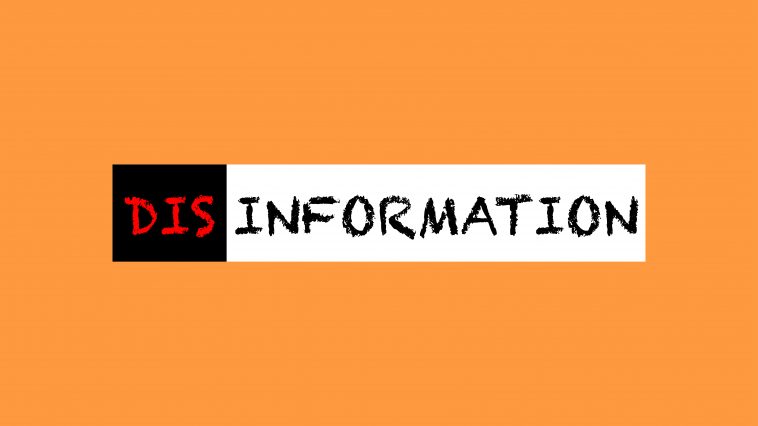 Serhii Koshman, head of the expert group on internal and humanitarian policy at Ukrainian Presidential Office, has recently discussed a particular case of disinformation development. This piece is a short summary of this discussion, showcasing how even respected media may become involved in disinfo campaigns.

The Economist published an article on December 12, 2020, focused on exploring the threats from the American far-right. This exploration features a striking number of 17,000 Westerners, including citizens of the USA, who partake in war in the eastern Ukraine. “Most eagerly share conspiracy theories, including anti-Semitic ones”, writes Cynthia Miller-Idris, the author of “Hate in the Homeland” – a book that the article cites as a source. The picture that comes to mind is much in line with how Russian propaganda has been depicting its war against Ukraine and Ukraine itself for years. According to it, it’s a conflict where nationalist radicals, including those from NATO member-states, come to oppress the population in Donbas region.

Still, Miller-Idris has derived this number from another source, quoting a former FBI agent Ali Soufan. Nevertheless, Soufan’s initial claim differs – he talks about “17,000 people from more than 50 countries who came to take an active part in the conflict”. And he does so referencing to the research by Kacper Rekawek, developed within “Counter Extremism Project”.

Rekawek’s piece, however, establishes an entirely different picture – according to which, the majority of 17,000 foreign fighters were not the Westerners, but Russians. And these Russian nationals partook in hostilities on the side of Kremlin’s puppet republics in eastern Ukraine.

According to Koshman, the overall number of American citizens fighting in Donbas is 35, with the majority of them fighting on the Russian side. Altogether, the reality is nothing less but opposite to the claims about 17,000 supremacists fighting for Ukraine ultimately published by The Economist.

As of December 16, the piece was updated with the inaccurate figure removed. Book by Miller-Idrisis is also to be reviewed. The case, nevertheless, is an exemplary illustration of how even the most respectable media and experts may become disseminators of disinformation, as well as how much fact-checking and critical thinking matter.