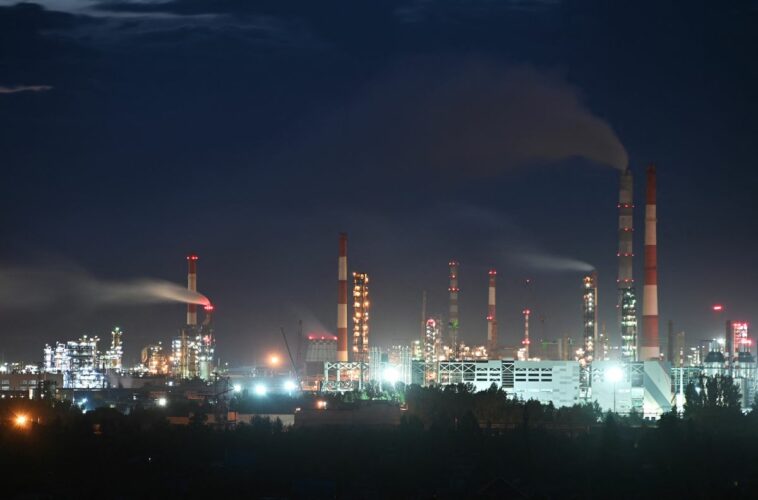 Since the first half of the year from the large-scale invasion of Ukraine, Russia has earned over 158 billion euros on its oil and gas, which covers the expenses of the war (about 100 billion euros). Due to the sanctions imposed by the EU, the main importer of Russian energy, Moscow reoriented towards Indian and Chinese markets instead. The income has remained stable thanks to increased energy prices, and Russian Gazprom is still the world’s biggest gas producer.

Despite powerful anti-Russia sanctions, the money that Russia makes with oil and gas is enough to continue the war against Ukraine remains undeniable. As a result, demonopolization of the gas market is inevitable.

In parallel, Russian propaganda does not abandon its attempts to undermine the Western support of Ukraine, portraying the latter as the main “culprit” of Europe’s energy crisis. Gas and oil supplies are one of the biggest bargaining chips in its propaganda in the West, while global fossil fuel dependence helps Putin’s dictator regime to survive. Russian energy has long been a political weapon of the aggressor – and now it sponsors Russian war crimes in Ukraine.

Thus, Germany, Europe’s largest economy, imports most of the gas it consumes. Over 40% of German gas has been traditionally imported from Russia, and this dependence is still used by Russian propaganda to intimidate the EU residents and, as a result, to finance terrorism and the genocide of Ukrainians. The problem of dependence on fossil fuels converts into problems with the ecology, such as the excess of greenhouse gasses. Germany’s rejection of nuclear energy (Atomausstieg) led the country to dependence on Russian energy – and monopoly for finite fuel resources which finances dictatorship.

One of the main reasons for Europe’s reliance on Russian energy was the eco movement against nuclear energy as well as the EU course on the transition to “green” energy – at the same time, as of 2021, Russia supplied more than a third of Europe’s gas.

However, the transition to renewable sources requires reliable energy support. The coal industry is not developing due to environmental standards and CO2 quotas, the development of nuclear energy was blocked by lobbyists, and their own gas production was annually reduced, and concepts, such as German Energiewende (energy transition), made European countries critically dependent on Russian natural gas.

However, despite the powerful anti-nuclear lobby, which was beneficial for Russia, some countries also view nuclear energy as a way to manage the rising demand in energy, so, for example, the UK plans to build seven nuclear power stations by 2050. Belgium has decided to postpone the closure of its nuclear power plants for ten years.

As an answer to Russian energy hegemony, Europe has developed plans including renovation of buildings to boost energy efficiency, building more solar and wind energy capacities, and using financial flows, both public and private, to support the energy transition – and such decisions are mentioned in the IEA’s 10-Point Plan to Reduce the European Union’s Reliance on Russian Natural Gas.