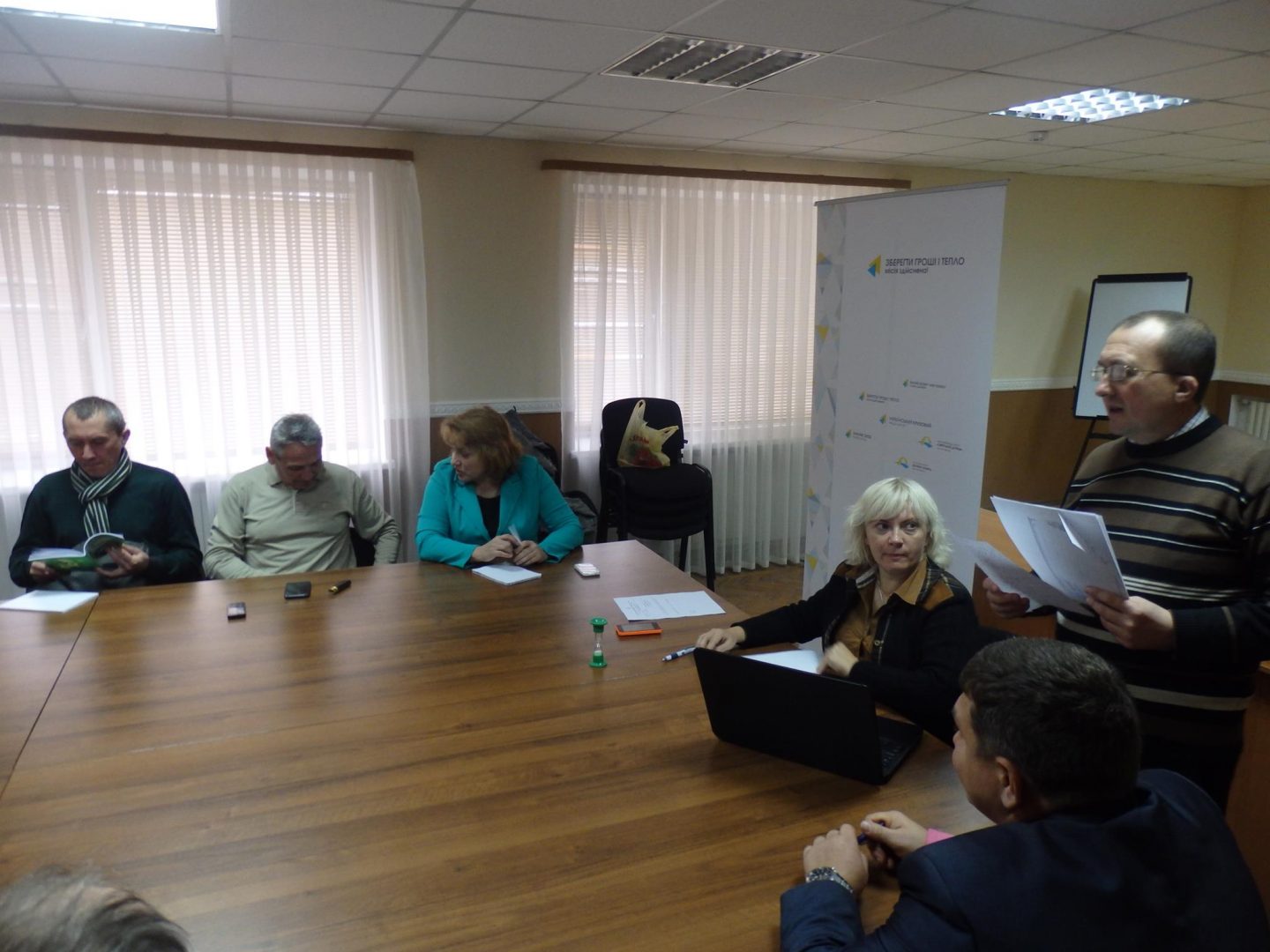 On November 8, 2016 Severodonetsk hosted the meeting of the initiative group on preparation of issues for consideration at the seminar to be held in Severodonetsk in late November that will focus on implementing the Extractive Industries Transparency Initiative in Ukraine

Ukraine was accepted as the Extractive Industries Transparency Initiative (EITI) candidate country on October 17, 2013. EITI is an independent standard of transparency, supported at the international level and implemented in 41 countries.

The initiative group’s activities were built on the awareness of the modernization prospects of Luhansk region in three interrelated dimensions – social life, economy and public administration.

The participants understand that the Extractive Industries Transparency Initiative has the prospect of becoming a pilot platform that will bring together active people representing government, business and community and are willing to work towards the progressive development of Luhansk region. Besides, the implementation of the Extractive Industries Transparency standards will improve the investment climate of the region.

Representatives of Crisis Media Center “Siverskyi Donets” have joined the initiative group as a part of action “Month of energy efficiency”.

As a result of the meeting the problems have been defined, which should be discussed at the upcoming seminar. They have been combined into the following four blocks: