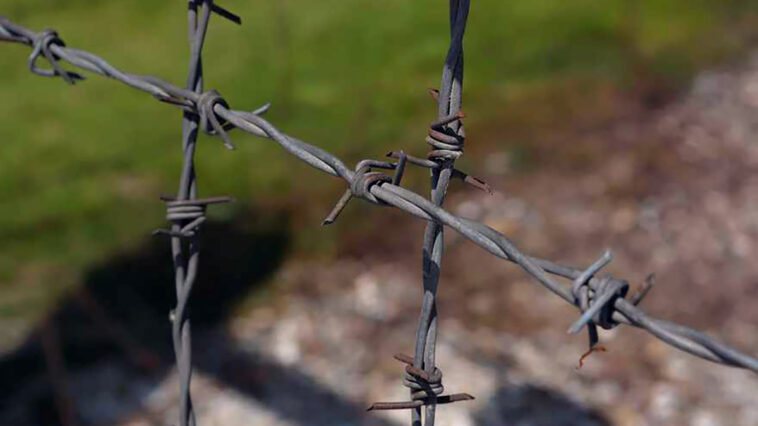 In Vovchansk, Kharkiv region, the Russian occupiers set up a concentration camp and are torturing civilians there.

This was reported in the Office of the Prosecutor General of Ukraine.

According to the investigation, in occupied Vovchansk, Russian servicemen stole and took to Russia the equipment of one of the plants, and set up a concentration camp in its premises.

The occupiers illegally detain people and use physical and psychological violence against them.

Also, the Russian invaders are forcing civilians to cooperate and join the Russian Armed Forces.

Under the procedural guidance of the Kharkiv Regional Prosecutor’s Office, a pre-trial investigation was launched into violations of the laws and customs of war (Part 1 of Article 438 of the Criminal Code of Ukraine).