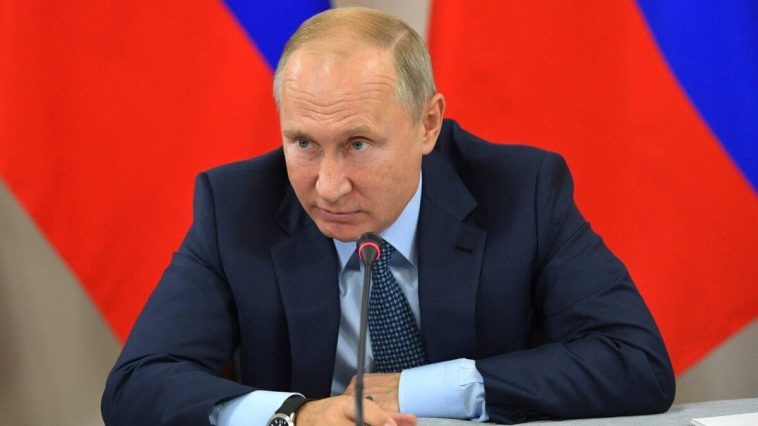 Vladimir Putin has commissioned an article to National Interest on “The Real Lessons of the 75th Anniversary of World War II” which we briefly analyzed below.

All in all, Putin’s contribution does not bring anything new to the table – it is a distilled list of the historical narratives Kremlin has been promoting at home and abroad as a part of its propaganda campaign. Contributions like this at the very least deserve critical evaluation on behalf of the media that publish them, as they, in fact, do not constitute “a comprehensive assessment of the legacy of World War II”.