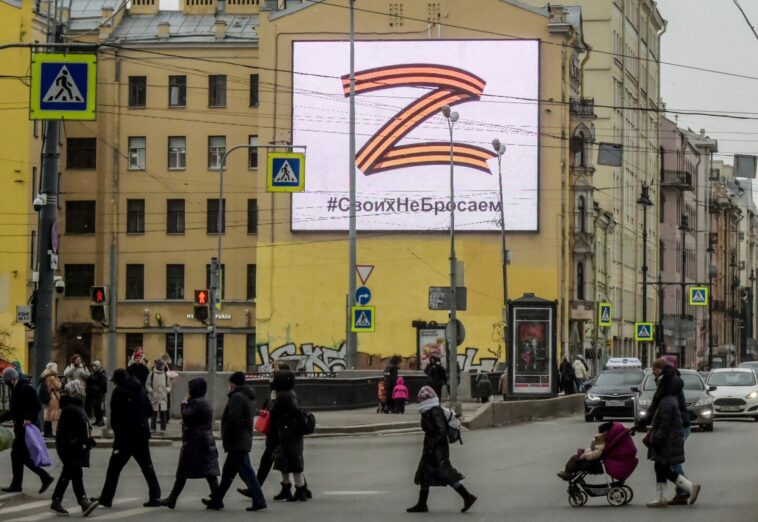 Against the backdrop of the recent successful counteroffensive of the Armed Forces of Ukraine in the South and Kharkiv Oblast, some changes in the Russian propaganda narratives can be clearly traced.

One of the most remarkable phenomena is a total inability to accept any failure or loss in the battles with the Armed Forces of Ukraine. This is surely historically connected with the traditional Russian attitude to Ukraine as to “little Russia”, which is “too weak” to compete with the “big brother”. That is why the Russian propaganda does everything possible to “reinterpret” the failures of the “second world’s army” to turn them into the appearance of success and “rephrase” the up-to-date events so that it would be profitable for Russia.

A sharp change in narratives is a clear sign of propaganda failure and its attempts to stay afloat. Here are the key narratives in Russian propaganda concerning Ukraine’s successful counter-offensive.

Inability to Accept Failures. Who is to Blame?

One of the Russian ways “to save face” today is to deny the fact of escalation from their own side and to find the fake “defendant”.

Among all the Western counties, apart from the USA, most of them are blaming the UK. According to the Russian propagandists, the state was preparing Ukraine for the war, providing it with funds, weapons, and military specialists avoiding any peace settlements of the conflict, and as a result – their aim was achieved, there is the war in Ukraine. On the other hand, there is another version, which blames the last leader of the Soviet Union Mikhail Gorbachev, who “had not managed to save the great country” (USSR) so now it is Russia’s sacred duty, to battle with “Nazi Ukraine”. Such a thesis is now also used in an attempt to justify a “partial mobilization” of one million people in Russia.

“On Their Way to Victory”: through the Pains and Losses

Failures and losses of the Russian Armed Forces are being mainly represented by the authorities and propagandists as just a special “part of the plan”, as “just a step on the way to victory”. One of the most illustrative examples is a statement of the Russian Ministry of Defense, where the retreat of the Russian army was turned into a “regrouping of forces”: “To regroup the troops, an operation was carried out within three days to curtail and organize the transfer of the Izium-Balakliya group of troops to the territory of the DPR (Donetsk People Republic)”.

The Russian propaganda was doing the impossible to find any success for the Russian army and trying to hide the facts of panic and retreat.

One of the methods used by Russia to “transform” the losses into “successes” and to rehabilitate the image of the Russian army as strong, well-trained, and talented (as it was traditionally represented in the world) is the involvement of non-existent “NATO specialists” in Russian-Ukrainian war. According to Russian propaganda, the great counterattacks of the enemy, which the Russian army has recently faced, were actually succeeded not by the Ukrainian army, but by the NATO troops.

According to one of the top Russian propagandists Olga Skabeeva, “the NATO is strong” and “the whole West felt on Russia”. In this context, she also mentions the “success” of the “western specialists” in the Kharkiv region, which became sadly famous for Russian war crimes, mass graves, and tortured corpses of Ukrainian soldiers and civilians, found after the Russian retreat. Predictably, Russian propaganda represents them as “NATO crimes against both the Ukrainians and the Russian world, which is “suffering from the Western invasion” and “must go ahead”.

All those narratives show the agony of Russian propaganda trying to mobilize the Russian people to the battle with the demonic “NATO army” and the “collective West” – and they do not work very well, given the fact that over 260,000 Russian men of military age have already left the country trying to escape mobilization.