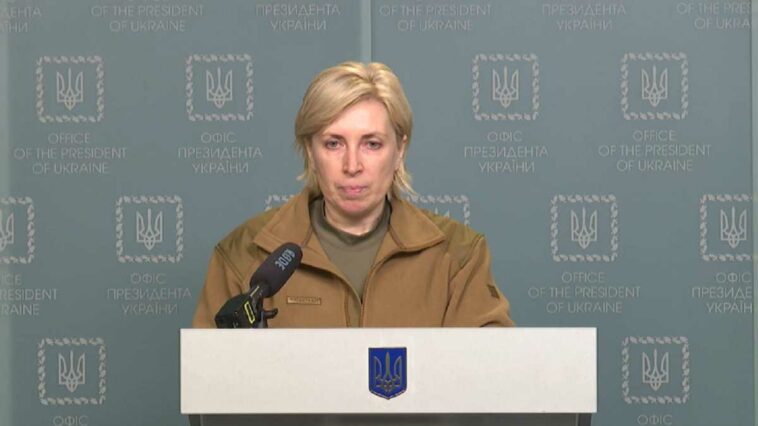 Ukraine turned to the Red Cross for help in removing the corpses of Russian servicemen who died trying to seize Ukraine.

“We appeal to the International Committee of the Red Cross. We ask them to help take the bodies of Russian soldiers to the Russian Federation,” – said Iryna Vereshchuk, Minister for the Reintegration of the Temporarily Occupied Territories of Ukraine.

“Red Cross, hurry up! Soon the corpses of Russians will be even more!”

According to the Land Forces of the Armed Forces of Ukraine, 3,500 Russian occupiers have already been killed.