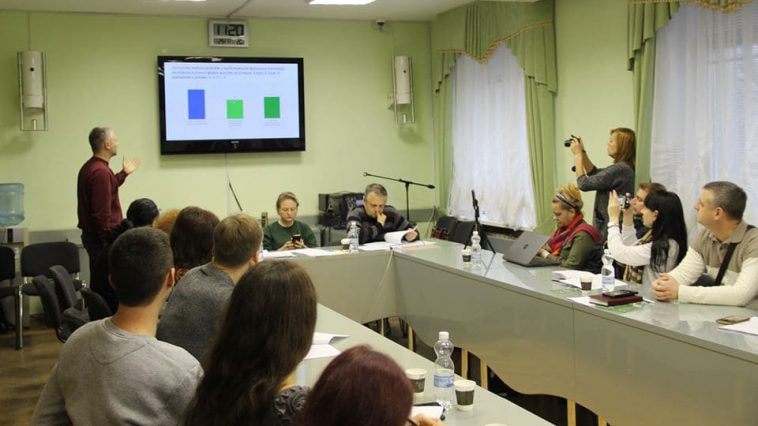 On 29th of November 2019 at the small hall of Kherson City Council the round table on discussion of the study results on Kherson community vulnerable groups’ legal needs has been presented.

Every second citizen of Kherson from vulnerable groups needs legal help. In common near three fourths of respondents (74%) had some problems in life which needed legal resolution.

A lot of Kherson citizens from vulnerable groups have a line of questions which need help of lawyers. Almost every third person has a problem concerning social payments and subsidies (36%), medical service (31%) and housing-utility service (30%). Every tenth citizen has problematic relations with public servants and representatives of the authority (11%).  Its five times as much than the same index among regular Kherson citizens.

A lot of people who have a problem can’t make the first step to its’ resolution and start to act. It is connected with despondence, the perception of solving legal problems as a complex, nervous, lengthy, and sometimes financially costly process. Every fourth person who dares to take the first step in the renewal of their rights and interests goes to neighbors or friends, not to a qualified lawyer.

Such results have been shown by a study of the legal needs of vulnerable groups of the Kherson citizens. 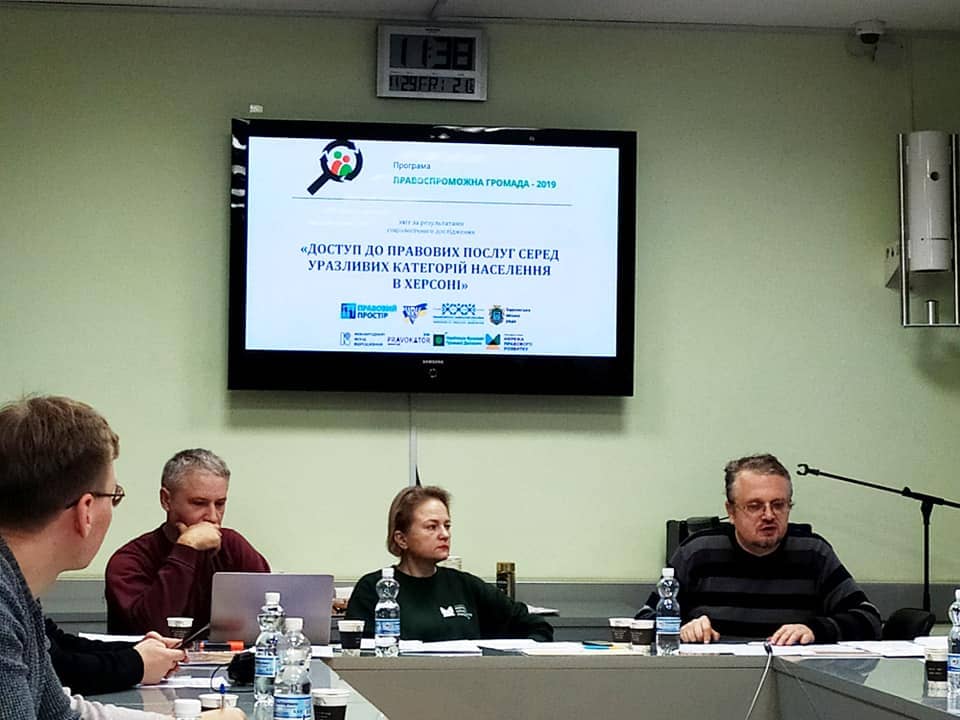 The purpose of the study was to find out the nature and magnitude of the demand for legal services among socially vulnerable groups of the Kherson citizens, in particular pensioners, persons with disabilities, parents in large families, single mothers, Chornobyl accident liquidators, internally displaced people, participants of ATO etc.

In the course of the study, a mass standardized (quantitative) survey was conducted on a targeted sample representing socially vulnerable representatives of the Kherson territorial community. The sample size (total number of respondents) is 693, focus groups were conducted with representatives. 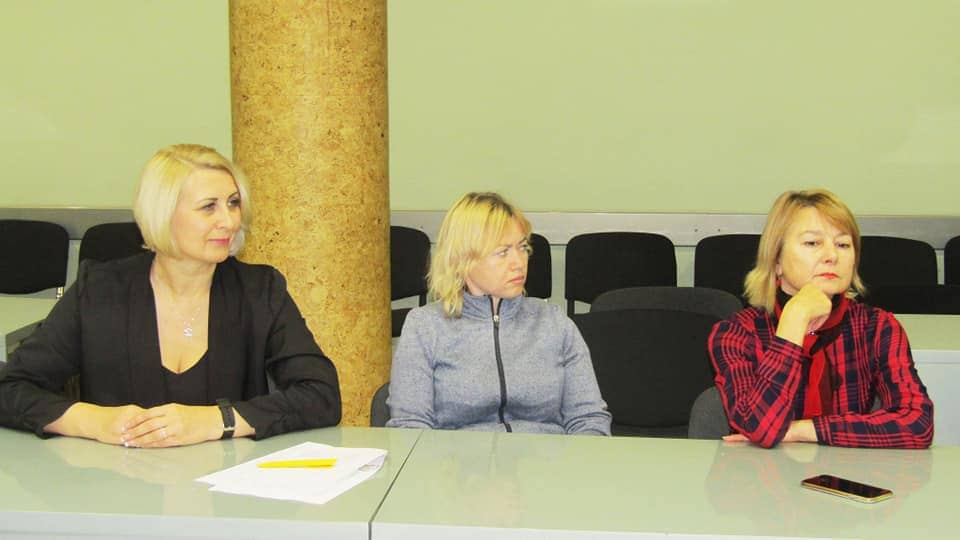 “The initiative group has set an important task – to investigate the legal needs of vulnerable groups of the population of our city,” Natalia Bimbiraite, head of the Legal Development Network, head of the “Legal Space” Center, said.

“The initiative group came to the main conclusion – Kherson needs a systematic approach to the organization of legal aid. Not only for the organization of consultative assistance, but also for raising the legal level and self-organization of representatives of socially vulnerable categories of the population,” Natalia Bimbiraite said.

On the whole, representatives of vulnerable groups believe that it is quite difficult to defend their rights in Ukraine. In  people’s imagination, the barriers to the protection of rights arise not at the state level (low quality laws) but at the level of interaction with officials of institutions, services, organizations in which legal issues are solved.

“The study showed that the authorities have shifted most of their responsibilities to provide free legal aid to others and have removed themselves from resolving systemic problems,” Dementy Belyi, chairman of the Kherson oblast Committee of Voters of Ukraine, said.

Insufficient level of cooperation with the council members corps aggravates the situation. Local authorities are virtually excluded from the free legal aid process, although they must play an active part in the process by providing legal aid or by supporting the legal aid system, Dementy Belyi believes.

“We are sure to work on all these issues,” Kherson City Council Secretary Elena Ursulenko said. 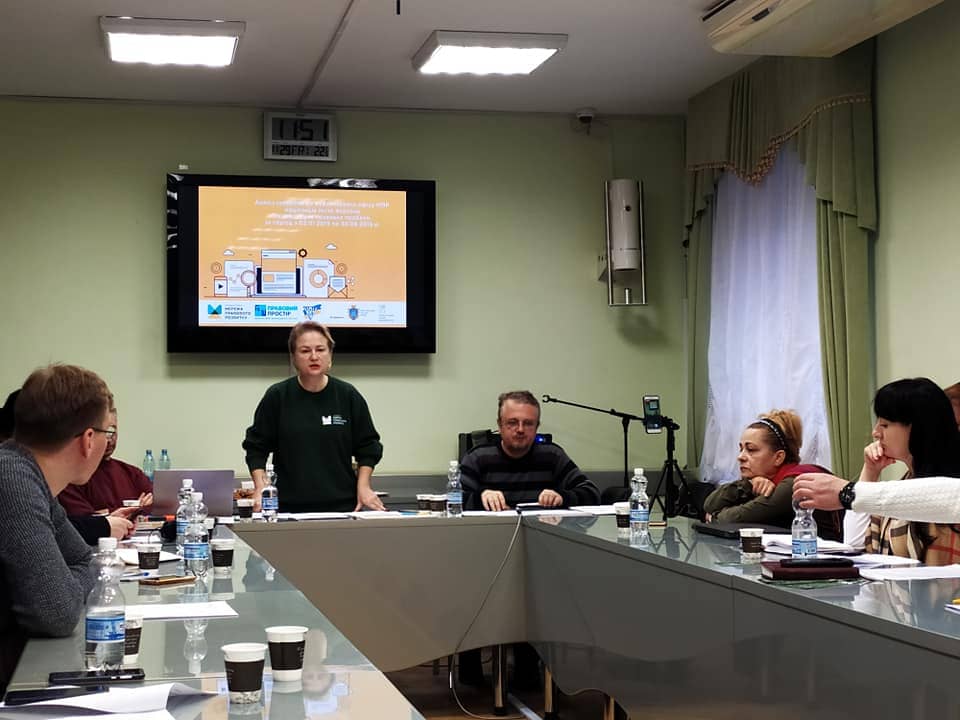 At this stage, the established free legal aid system operates at a fairly high level, meeting all required standards and has high client authority, but in the medium to long term, legal aid may have problems or the quality of these services may be impaired. The reason is that most legal aid entities receive grant assistance and, in the event of a collapse, cannot guarantee the stability of their future work. This may adversely affect the rights of the vulnerable groups of people. Therefore, at this stage it is necessary to change approaches: to increase the level of training of employees so that they can provide effective free legal aid within their powers, to implement a system of proactive measures with citizens, which would be aimed at overcoming apathy and mistrust of citizens in need of legal assistance, it is necessary to improve cooperation with majoritarian members of council.

Various methods of information should be applied, including through online resources and information booklets that are in constant demand from the public. In order to solve the problems of providing effective free legal aid, it is necessary to implement a long-term comprehensive targeted program on providing free legal aid and meeting the legal needs of citizens, which would include financing legal aid, conducting information campaigns, introducing practices of involving citizens to solve their problems independently. 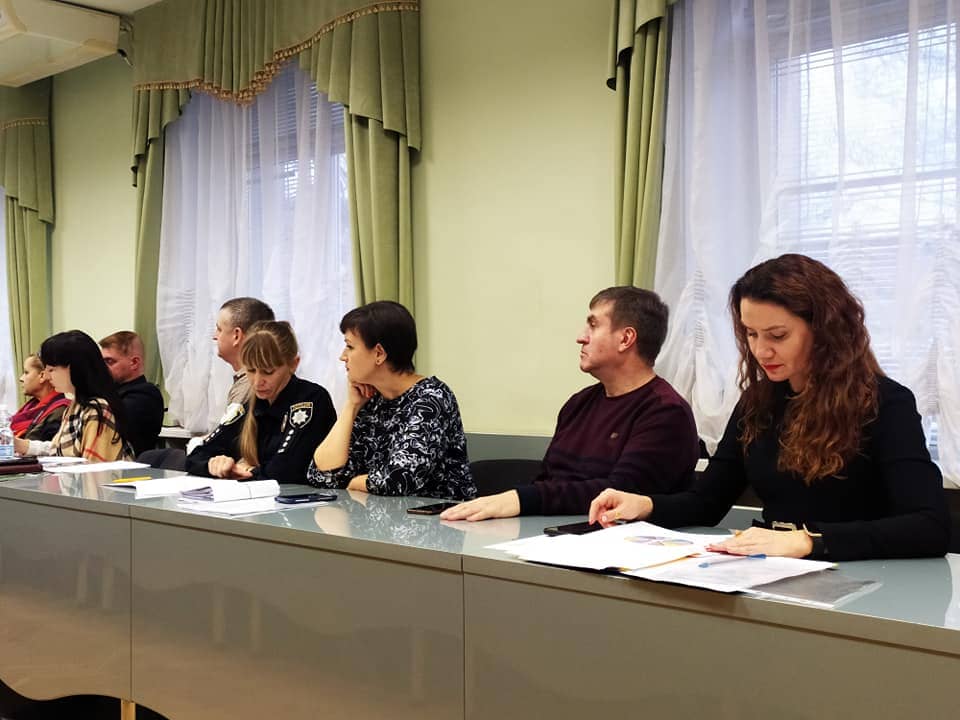