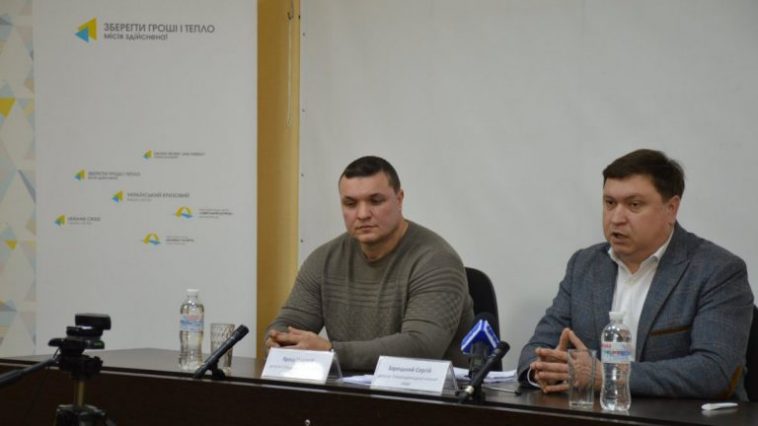 On 23rd of December at “Siversky Donets” Crisis Media Centre press conference of members of Severodonetsk City Council Serhii Zaretskyi and Oleksii Iarosh on topic “How to reach the transparency of local authority” has been held. 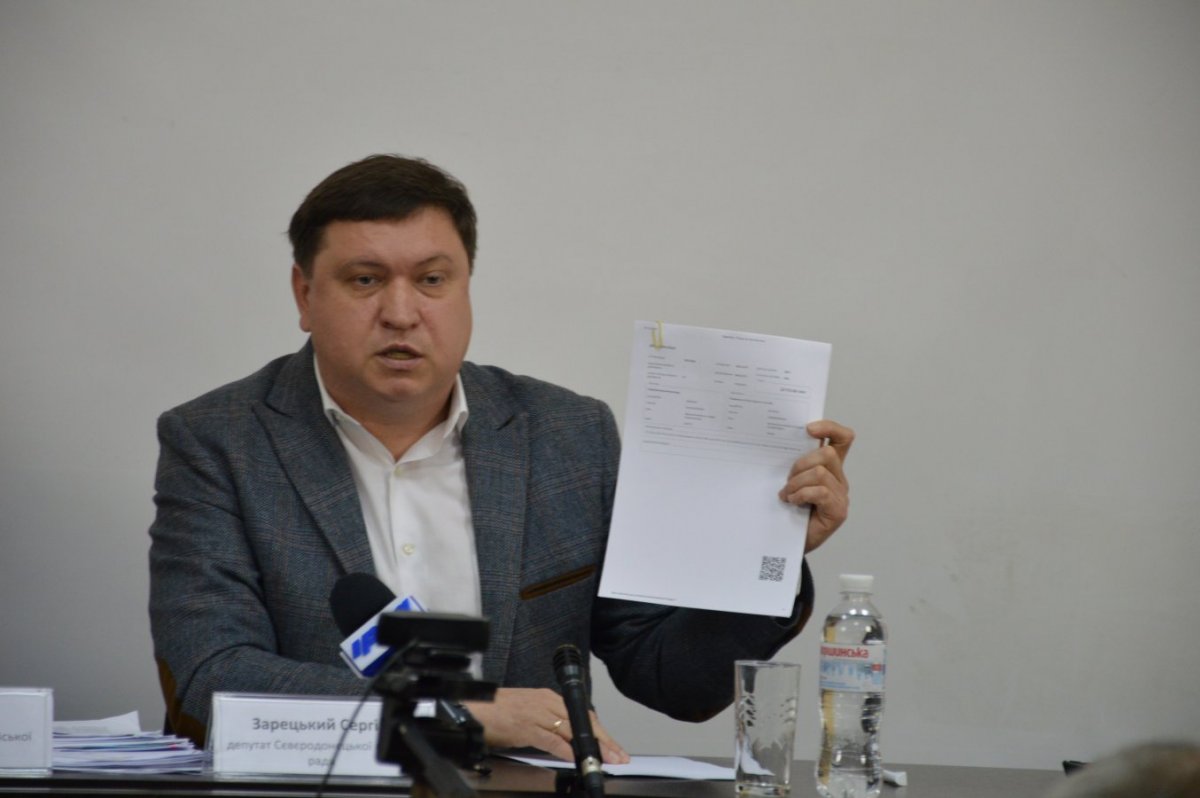 Oleksii Iarosh underlined that according to the Article 1291 of the Constitution of Ukraine the court makes decision on behalf of Ukraine. The court’s decision is binding. The decisions which have entered into force are binding on all state bodies, local self-government bodies, their officials and officials, individuals and legal entities and their associations throughout Ukraine (part two of Article 14 of the Code of Administrative Justice of Ukraine).

Also, speakers focused the participants’ attention on the fact that local authority officials and security police department of Luhansk oblast physically prevent their access to meeting room. Such a situation makes recognition of actions of Severodonetsk City Council as transparent, open and accountable impossible. 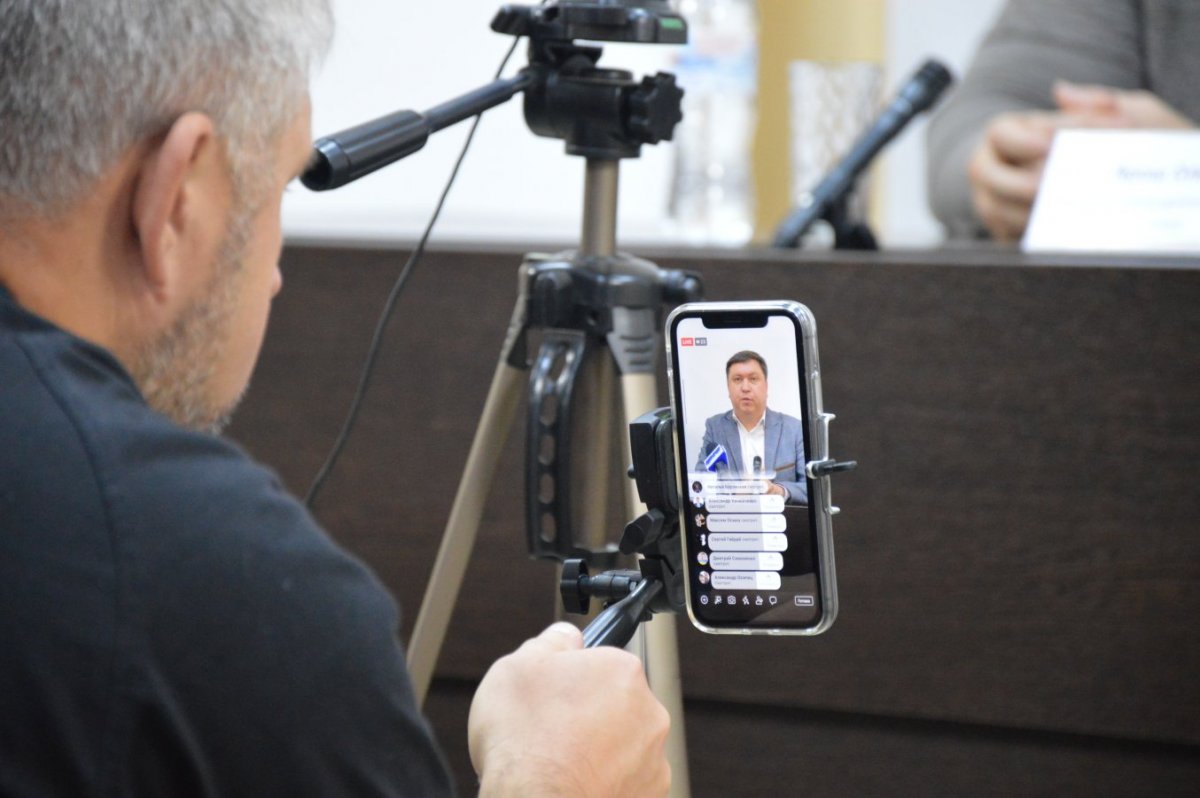 Particinats of the press conference were interested to know more about the position of opponents of recognition of powers of members of Severodonetsk City Council Zaretskyi, Iarosh and Prygeba. Serhiy Zaretsky noted that representatives of Severodonetsk City Council refer to the absence of the names of the mentioned deputies on the Central Election Comission website.

Moreover, speakers demonstrated the letter of Central Election Commission № 21-30-8637 on 14.11.2019 in which it is said that recognition of local deputies’ powers and ending of their powers and informing Central election Commission about it belong to powers of appropriate local council. 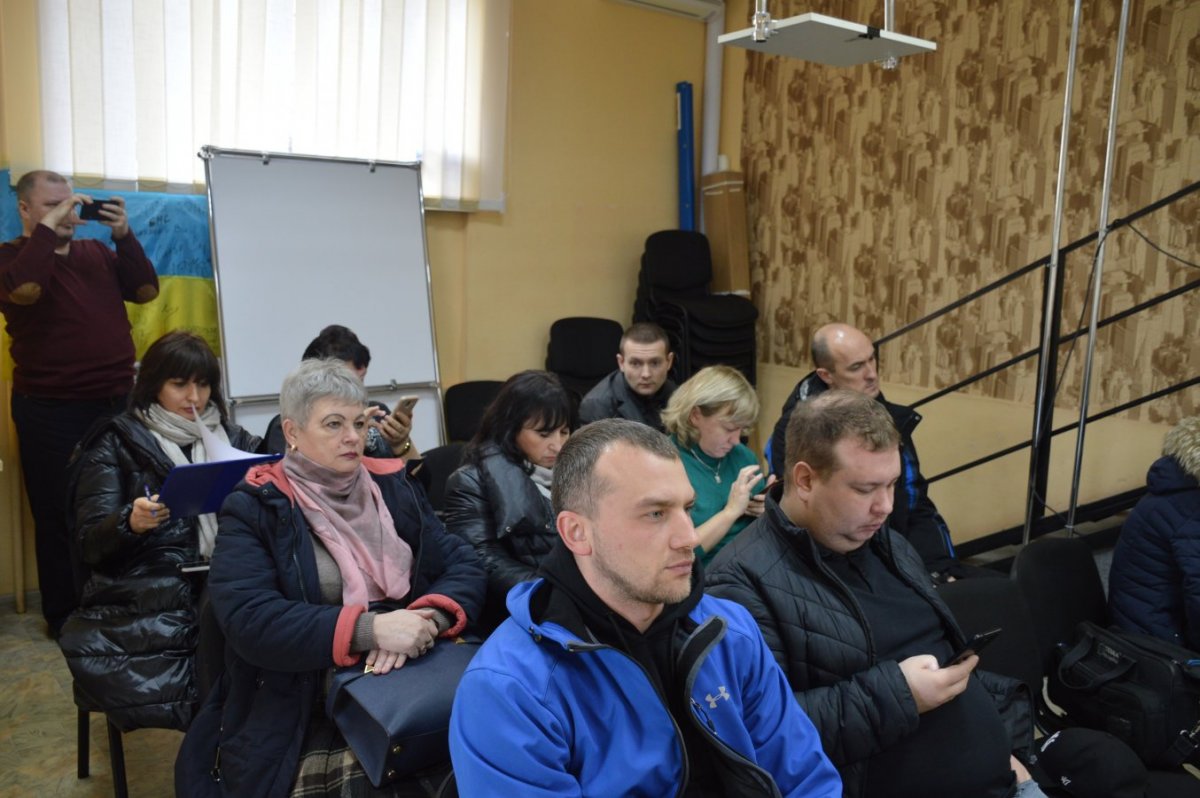 One of the main points of the press conference is that all the decisions made by the Severodonetsk City Council since November 2018 and voted for by persons who did not have the relevant parliamentary powers at the time of voting, raise doubts about their legitimacy and may at any time be canceled in the presence of a suit. This is a significant threat to the stability of Severodonetsk’s development.

The team of “Siversky Donets” Crisis Media Centre underlines that extremely important topics were touched during the press conference. They are connected with the development of the city of Severodonetsk and all the parts of conflict have been invited to constructive dialogue and search of the ways of local political crisis resolution. 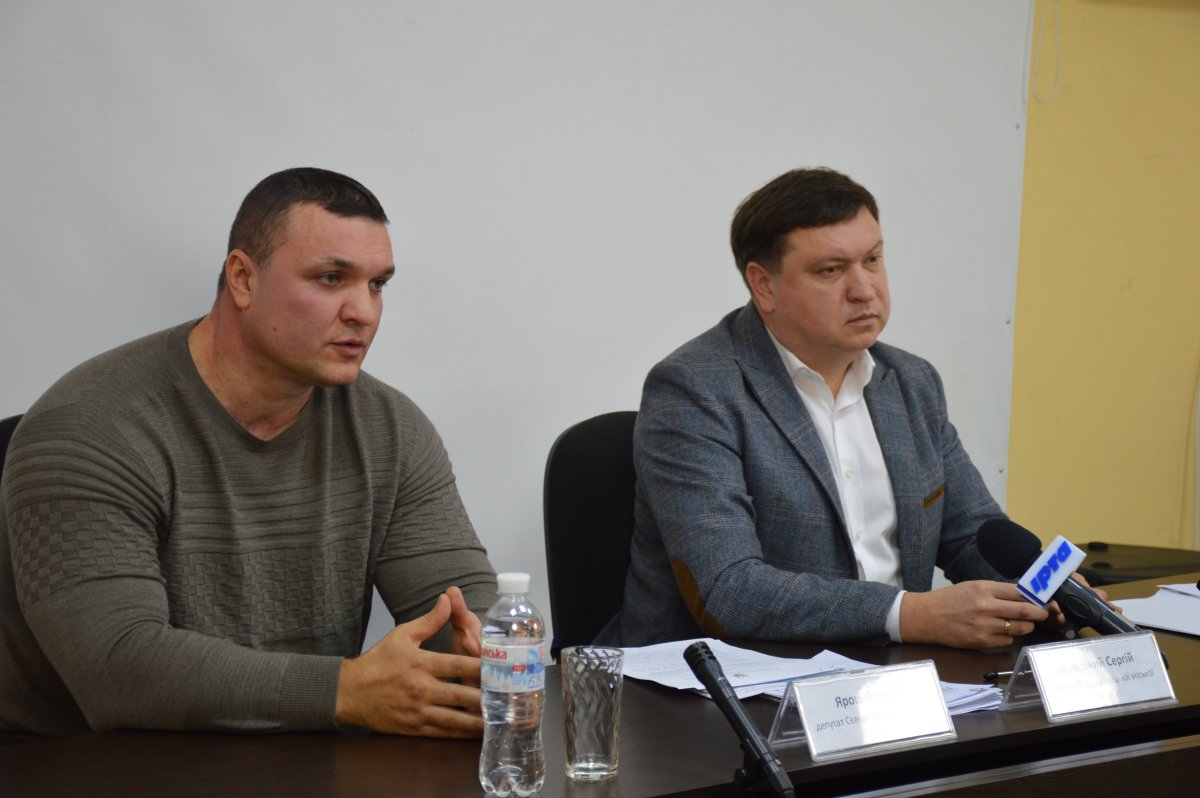