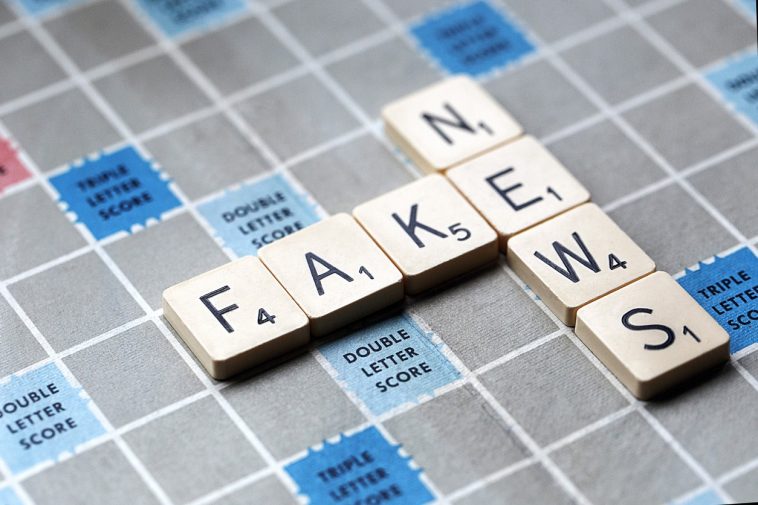 As Ukrainian government attempts to reinvent its approach to tackling the problem of malign information influence, Minister of Culture, Youth and Sport Volodymyr Borodianskyi presented a concept for protecting Ukrainian information space from disinformation. Head of HWAG Liubov Tsybulska evaluated the program on air of UA: Ukrainian Radio (available here, in UA), stressing the following:

The need to take into account varying parties, both external and internal, to face the challenges of digital age, to minimize the influence business groups over media agenda and to offer strategic response to the strategic and complex threat — all of this is crucial for the new concept to be efficient. Its correct design is, however, followed by a task that is even more difficult — its correct implementation, which requires the institutional capacity the Ministry is yet to demonstrate.