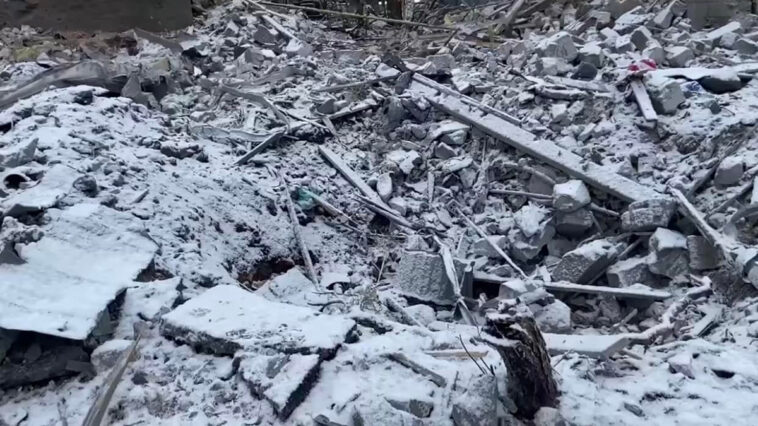 This was reported in the Sumy regional prosecutor’s office.

According to the investigation, on March 7, 2022, at 10:35 PM, servicemen of the Armed Forces of the Russian Federation, violating the rules of warfare, carried out an airstrike on the residential area on Romenska street and Spartak street of Sumy city.

On March 7, at 7 AM, the bodies of 21 people, including 2 children, were found during an inspection of the site of the offensive. However, the number of victims is being determined.

The Sumy District Prosecutor’s Office instituted the criminal proceedings for investigation of violations of the laws and customs of war (Part 2 of Article 438 of the Criminal Code of Ukraine).