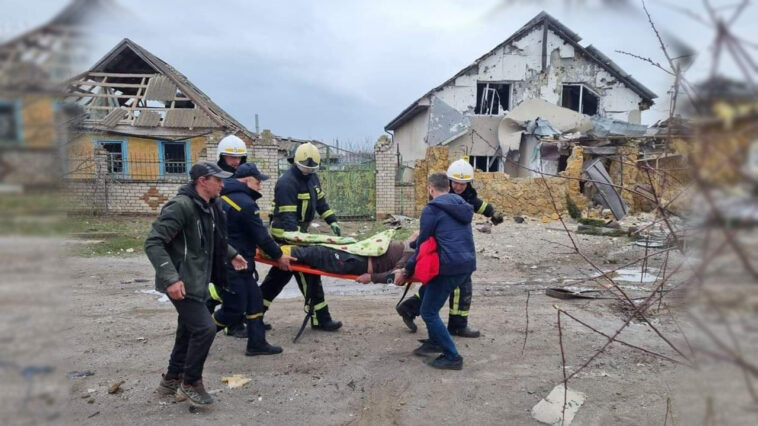 According to the information of the State Emergency Service of Ukraine, on March 7, after enemy shootings, 4 civilians were found dead in the Mykolaiv region. Rescuers released 5 people from the rubble and took them to hospitals.

As a result of the shelling, 11 fires broke out, 8 of them erupted in the residential area and 3-in the facilities. Eight people were evacuated during the conflagration.

The further information about casualties is being clarified.