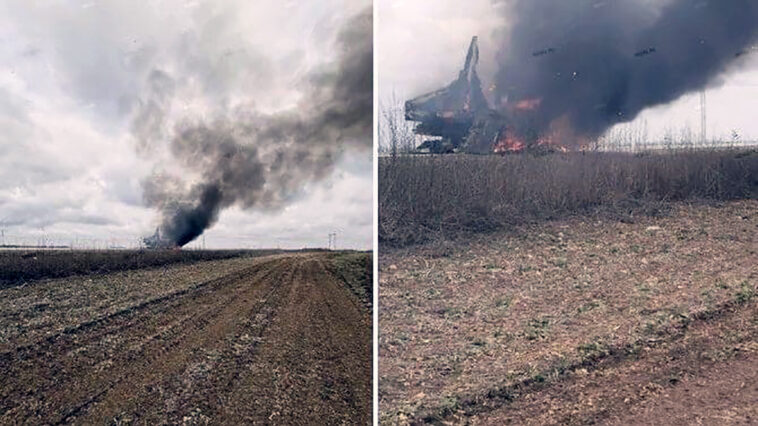 In Mykolaiv region, Russian occupiers shot the minibus with the shift of educatresses of an orphanage who were going to relieve their colleagues. Three women died at the hands of Russian terrorists.

The chairman of Mykolaiv regional council Anna Zamazeeva reported about it.

According to her, after the shelling, the minibus, which was marked with the “Red Cross” signs, caught fire. “Just think, even the marking of the Red Cross did not stop the antichrist army, because there is nothing human in their empty heads,” wrote Anna Zamazeeva.

As a result of the shelling, according to preliminary information, at least three educators were killed. Two others were wounded, but were able to reach the positions of the Ukrainian military with other colleagues, where they got assistance.

This is another flagrant crime against humanity, a war crime of the Russian occupation army. The invaders are not waging war, they are committing genocide of the Ukrainian people and terror.