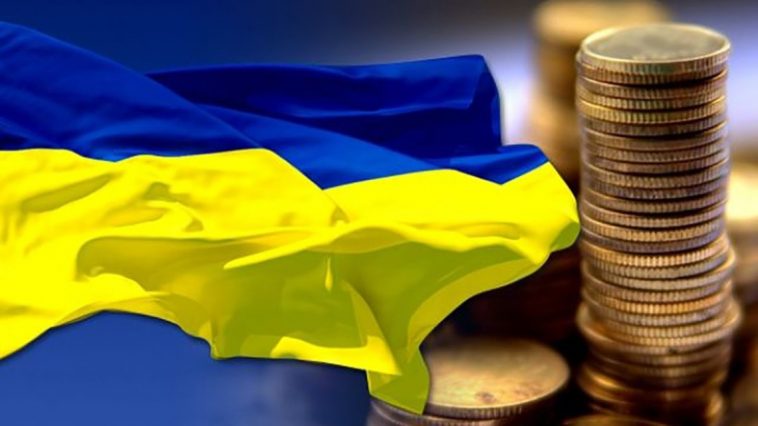 Russia-controlled militants in Donbas have significantly increased the number of shelling at the Ukrainian Armed Forces’ positions. During the past 24hrs, there were 14 ceasefire violations by the Russian occupation forces in the area of the Joint Forces operation.

This was stated in the morning report of the Joint Forces Headquarters.

Ukrainian defenders opened fire in response to the adversary’s shelling. The enemy fire did not cause any casualties. The Ukrainian party of the JCCC informed the OSCE SMM about the actions of the Russian armed formations, using the established coordination mechanism.

Ukrainian troops are monitoring the situation in the area of the Joint Forces operation.

Тop hybrid influences of the week in Ukraine – analytics by HWAG

You can find the original here.

After the much-anticipated meeting of Presidents Biden and Putin on June 16, the pro-Russian forces continued to promote narratives aimed at marginalizing Ukraine on the global stage.

Representing Ukraine as a pawn in a big game between the US and Russia, Kremlin-backed media try to portray Ukraine as a weak state that has no prospect to join NATO and all Ukrainian problems as “irrelevant” and “minor”.

The Kremlin tried to discredit the Ukrainian law “On Indigenous Peoples of Ukraine” which establishes legal status of Crimean Tatars, the Karaims and Krymchacks blaming it for “russophobia”, “segregation”, and “Nazi practices”. The law merely serves to lay out the instruments for the indigenous peoples’ self-determination and dialogue with the state and has nothing to do with segregation, let alone suppressing Russian speakers in Ukraine. Russians were excluded from the list, as they are not indigenous but a national minority, which are different terms (national minorities have a historical homeland other than Ukraine, indigenous people do not).

Ironically, a similar law was adopted in Russia in 1999. The Kremlin-loyal Ukrainian Orthodox Church of the Moscow Patriarchate organized a rally through its newly founded “Mirianie” (Laity) organization, allegedly another Kremlin’s project under the veil of an NGO. The protest was against the Ukrainian law that forces it to change its name to the Russian Orthodox Church (ROC). Despite the event being declared as a “religious procession”, it showed signs of a well-organized political gesture since the protesters gathered outside the Verkhovna Rada building. The ROC is another instrument of Russia’s hybrid war helping to promote its propaganda, denying Russian military aggression against Ukraine and imposing the idea of “one nation” myth.

Sociology: how Ukrainians assess the economic and political situation

From May 27 to June 1, 2021, the Kyiv International Institute of Sociology (KIIS) conducted an all-Ukrainian public opinion poll. Computer-assisted telephone interviews (CATI) were used to interview 2,000 respondents living in all regions of Ukraine (except the Autonomous Republic of Crimea) on the basis of a random sample of mobile telephone numbers with quota selection. The sample is representative for the adult population of Ukraine (aged 18 and over). The sample does not include territories that are temporarily not controlled by the authorities of Ukraine – the Autonomous Republic of Crimea, some areas of Donetsk and Luhansk regions.

Assessment of the economic situation in Ukraine. The majority of respondents – 54.4% – believe that their family’s financial situation has deteriorated over the past two years. 11.3% of respondents say about the improvement, and 33.6% say that nothing has changed during this period.

Rating of candidates in the election of the President of Ukraine. As of the time of the survey, V. Zelensky has therelatively biggest support. If the candidates on the list participated in the elections, the incumbent President would receive 21.8% among all respondents, which is 27.3% among those who are going to vote and decided on the choice. In second place – P. Poroshenko, who would be supported by 11.7% among all respondents and 14.6%  among those who decided. Next are Yu. Tymoshenko (respectively 9.5% and 11.9%), I. Smeshko (7.6% and 9.5%) and Yu. Boiko (7.3% and 9.2%). Support for other candidates is lower.

Respondents were also asked whether they supported V. Zelensky’s run for a second term. In general, 37% of respondents support  and  54.5% do not support it.

Rating of parties in the elections to the Verkhovna Rada of Ukraine. According to the results of the survey, three parties have support within the statistical error, so it is not possible to formally determine which political force leads the rating. At present, three parties have approximately the same support and are ahead: “Sluha Narodu” (15.3% among all respondents and 17.7% among those who decided), “Yevropeiska Solidarnist” (respectively 13.3% and 15.4%) and “OPZZH” (12.8% and 14.7%). Next is “Batkivshchyna” party (12.1% and 13.9%). Its rating differs from the rating of the “YeS” and OPZZh parties within the error, but as compared to “Sluha Narodu”, the latter has statistically significantly higher support).

According to the spread of the virus, Ukraine is 66th in the world and 12th in Europe.

Vaccination. Since the beginning of the vaccination campaign, 1,732,611 people have received 1 dose, and 362,847 people have been fully immunized and received 2 doses (two of them received one dose abroad).