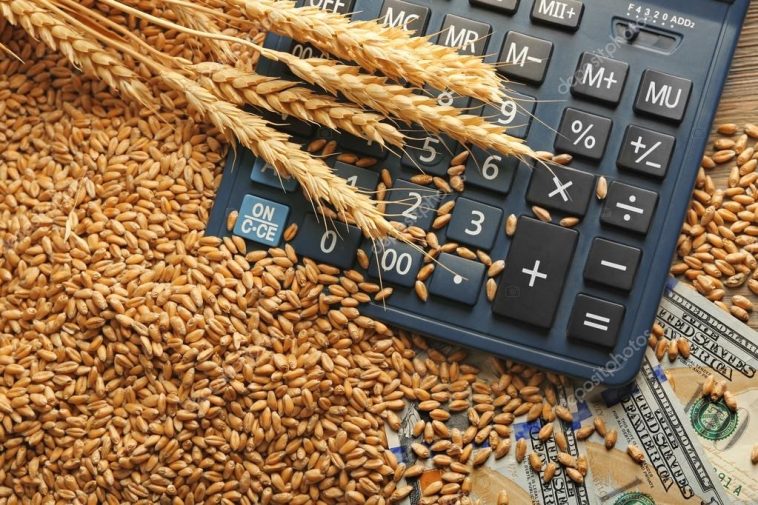 Two Ukrainian service members were wounded in action, one of them was injured by shrapnel. They were taken to a hospital in serious condition.

On the morning of July 26, the Joint Forces recorded three ceasefire violations, while the Ukrainian troops incurred no casualties.

OSCE. Following a regular meeting of the Trilateral Contact Group on July 21, Heidi Grau, Special Representative of the OSCE Chairperson-in-Office in Ukraine and in the Trilateral Contact Group said that in the recent months, the security situation in Donbas continued to deteriorate. “In particular, the territory around the disengagement area near Zolote is turning into a hotspot,” Grau is quoted as saying.

Member of U.S. Cabinet to attend the first Crimean Platform summit on August 23

U.S. President Joe Biden and Vice President Kamala Harris will not attend the first summit of the Crimean Platform. The U.S. will be represented at the event by a Cabinet member that has not been named yet, said George Kent, U.S. deputy assistant secretary of state for European and Eurasian affairs, who serves as U.S. interim Chargé D’Affaires in Kyiv, in an interview with RFE/RL. He gave the interview in Ukrainian.

Last week, Kent had informal meetings with Crimean Tatar leaders Refat Chubarov and Mustafa Dzhemilev. He also met with the First Deputy Minister of Foreign Affairs Emine Dzheppar, and MP Rustem Umerov to discuss the situation in the peninsula.

Joint action on Crimea is not just about August 23 (the date of the Crimean Platform summit – edit.), it has to become an ongoing process, Kent said.

Ukraine was the fourth-largest country of origin of the EU’s agri-food imports between January and April 2021, a report on agri-trade in the EU finds.

On the first day of the Olympics, Daria Bilodid won a historic bronze medal for the Ukrainian women in judo.

The Ukraine team at the Tokyo Olympics counts 158 athletes in 25 disciplines, the smallest-ever representation at a summer Games.

Nevertheless, Ukraine is projected to have a higher medal tally than at the 2016 Summer Olympics in Rio de Janeiro, where the Ukraine team collected 10 medals.

This time, prediction has Ukraine winning from 14 to 21 medals. Most optimistic predictions project Ukraine to win eight gold medals.

Last year, Vadym Hutzait, Minister of Youth and Sports of Ukraine projected 15-20 total medals for Ukraine. Ahead of the Olympics, the Ukraine team lost several athletes that could have claimed gold.

In Ukraine, the Covid-19 rate is stable. On July 25, Ukraine recorded 213 new coronavirus cases, two deaths, and 170 recoveries. Hospitalized were 256 patients with suspected or confirmed Covid-19.

Vaccinations. In Ukraine, since the vaccinations began, 3,060,559 people have received the first dose of a COVID-19 vaccine, and 1,702,884 people have been fully immunized (two of them received their first shot abroad).