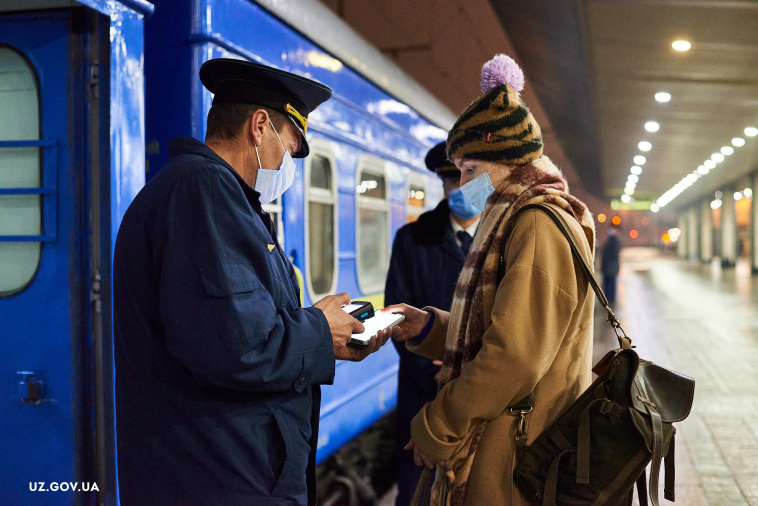 The situation in the combat zone in Donbas has intensified.

On diplomatic front: will the meeting of the Normandy Four happen? Advisors to the heads of the Normandy Four states would possibly meet after December 14, a representative of the Office of the President of Ukraine said on December 11. Mykhailo Podolyak, advisor to the chief of the Office of the President, told the “RBC Ukraine” news outlet that Russia gave the green light to hold the meeting as the implementation progress of the agreements made during the Paris summit last year was analyzed and publicly released.

“For a long time, Russians were turning down the meeting. However, as we analyzed the Paris agreements, particularly, the progress achieved in humanitarian issues, disengagement of the troops, and transitional infrastructure, and released the results publicly, France and Germany agreed that the meeting at the level of the political advisors was necessary. So Russia had to agree to it too,” Podolyak said.

“I informed (the Ambassador) that 251 Ukrainians are held captive in the temporarily occupied territory in Donbas. Whether their rights are respected and what the conditions are in the places of detention, is now impossible to monitor. I therefore asked the Ambassador to address the International Committee of the Red Cross asking to step up their efforts and get the access to those territories to be able to monitor,” the news piece reads.

The Ombudsperson also called on the Ambassador to pass on to the UK representation a request to support the resolution on the situation of human rights in the occupied Crimea during the vote at the UN General Assembly on December 16.

Train to near-front Avdiivka resumes operations from Kyiv. A train to Avdiivka, in Donetsk region, resumed operating from Kyiv, after the rail services were discontinued in 2014. The train’s final destination was Pokrovsk, 70 km away from Avdiivka.

The Minister of Infrastructure of Ukraine Vladyslav Krykliy said: “We unite Ukrainians not only by roads, but also by railway. The first ‘Mayak’ (Lighthouse) train to Avdiivka has departed today. Previously, the train’s final stop was Pokrovsk, its route was then extended.”

In the past weeks, the projected budget deficit in 2021 was among the most debated topics within the expert community and politically. Amid what has been dubbed the budget crisis, Ukraine lacks funds to finance the budget deficit. Meanwhile, the gloomy outlook is vanishing as the EU provided support under the macro-financial assistance, and there is a chance that cooperation with the IMF will be restored.

EU assistance. In early December, the European Commission on behalf of the European Union disbursed EUR 600 million to Ukraine under its macro-financial assistance program set to tackle the economic consequences of the coronavirus pandemic.

The EU official also encouraged the Ukrainian government to complete the 2021 reform agenda and thus improve the quality of life, proceed with anticorruption efforts and bring Ukraine closer to the EU. President Zelenskyi thanked the EU and the leadership of the European Commission for the macro-financial assistance provided to Ukraine.

Stalled relations with the IMF. Agreements with the International Monetary Fund (IMF) were halted. To remind, on June 9, the IMF Executive Board approved an 18-month Stand-By Arrangement for Ukraine worth of USD five billion. On June 10, Ukraine received the first tranche of USD 2.1 billion. A series of events that followed jeopardized the cooperation with the Fund – including politically motivated dismissal of the National Bank governor Yakiv Smoliy, the ruling of the Constitutional Court that undermined the anticorruption reform, pressure on the Special Anti-Corruption Prosecutor’s Office and the National Anti-Corruption Bureau, as well as attempts to backpedal the corporate governance reform. Ukraine is no longer able to borrow money externally or domestically. The Ministry of Finance reported a budget gap exceeding USD three billion. The Ministry of Finance visibly increased yields at the recent sovereign bond auctions.

Relations between Ukraine and the IMF started warming up when the Ministry of Finance agreed the major values of the draft 2021 budget with the IMF. In particular, the government was able to decrease the deficit of the public sector from 5.8 per cent to 5.24 per cent that resulted in the overall decrease of the budget deficit to 5.47 per cent. “The values of the budget coincide with the estimate provided by the International Monetary Fund experts. It was important for successful cooperation between Ukraine and the IMF,” said the Finance Minister Serhiy Marchenko.

Prime Minister of Ukraine Denys Shmyhal said the IMF will soon announce the dates of its next mission to Ukraine.

Lockdown in January. On December 9, the government announced a new lockdown to take effect on January 8 and end on January 24.

Prime Minister Denys Shmyhal highlighted the new restrictive measures. During the January lockdown, cafes, restaurants, and bars must close for dine-in, but can continue offering takeaway and delivery. Cinemas, theatres, fitness clubs, gyms and swimming pools will remain closed. Shopping malls will stay open for food, medicines, veterinary supplies, personal care items and household cleaning products, but will be not able to sell non-essential items that go beyond the list. No mass gatherings for entertainment, sports, or culture events. Schools and universities will send their pupils and students on holidays. Kindergartens will be open.

“Alongside the restrictions on the orange zone (currently nationwide restrictions – edit.), public transport will continue operating to service those who will be travelling for work in the companies that will stay open in the lockdown. Food shops, pharmacies, banks, post offices, and hotels will stay open,” the Prime Minister said.