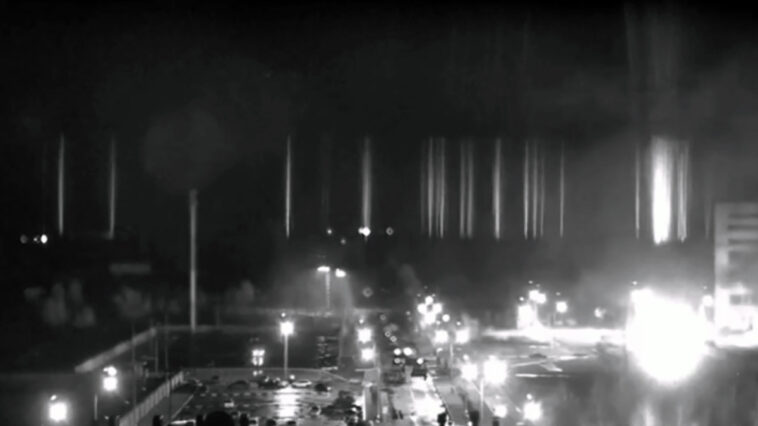 Russian occupiers are firing on the power units of the Zaporozhzhia nuclear power plant. Invaders can cause a massive man-made disaster.

This was announced by the representative of the press service of the power plant Andriy Tuz at 01:11 AM of March 4, 2022.

“There is a real threat of nuclear danger at Europe’s largest nuclear power plant. We demand a ceasefire on heavy equipment at Zaporizhzhia NPP power units, ” Tuz said.

Enerhodar city mayor Dmytro Orlov also called for an immediate end to the shelling of the NPP.

The situation around ZNPP can be observed online from a surveillance camera: