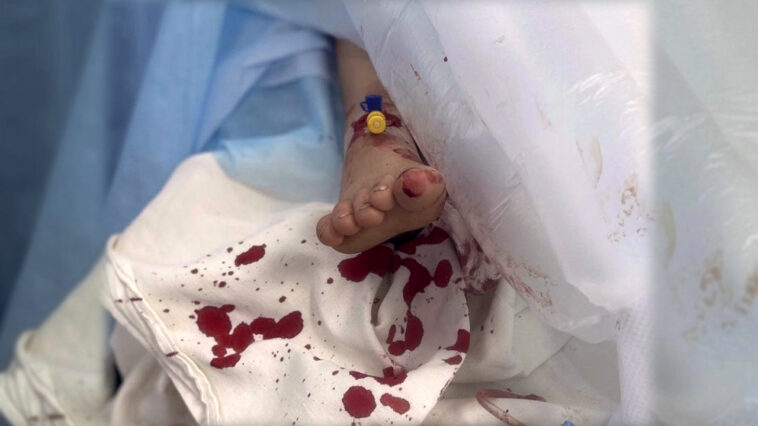 Almost 400 children have been suffered in Ukraine since the beginning of the armed aggression of the Russian Federation. Of these, 153 died, and more than 245 were injured.

This was reported by the Prosecutor General’s Office.

This information is not final, as there is no possibility of conducting priority investigative actions, an inspection of areas of shelling and destruction in places of active hostilities and the temporarily occupied territories. Particularly, in the city of Mariupol, in some areas of Kyiv, Chernihiv, and Luhansk regions.

On March 19, the Russian military fired on convoys of civilian cars evacuating the humanitarian corridor from Mariupol, killing a father and child.

On March 31, a 2-year-old girl from Lysychansk, Luhansk region, died of severe wounds. She and her 7-year-old brother were seriously injured the day before.

On March 30, two children were injured in shelling in the Chernihiv region.

On March 31, 5 minors injured in the shelling were taken to the hospital in the Donetsk region.

859 educational institutions were damaged by bombing and shelling. 83 of them were destroyed. The worst situation is in the Donetsk, Kharkiv, Mykolaiv, Sumy, Kyiv, Kherson, Zhytomyr, Chernihiv regions, and the city of Kyiv.