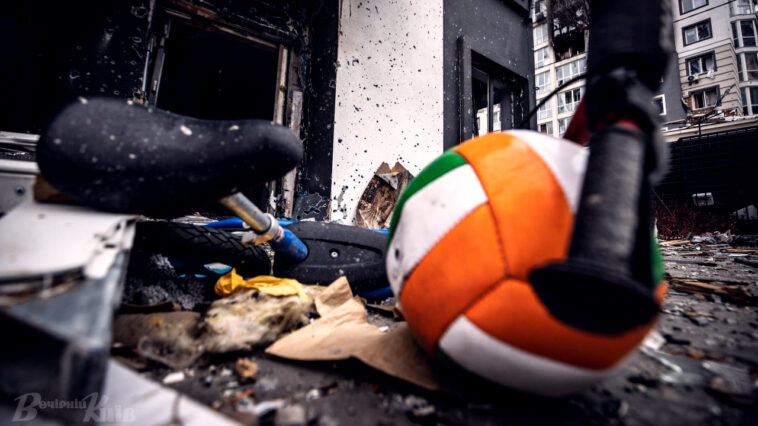 As of the morning of May 26, 2022, more than 676 children ыгааукув in Ukraine as a result of full-scale armed aggression by the Russian Federation. According to official information from juvenile prosecutors, 240 children were killed and more than 436 injured.

As a result of the bombing and shelling of Ukrainian towns and villages by the armed forces of the Russian Federation, 1,883 educational institutions were damaged. At the same time, 178 of them were completely destroyed.