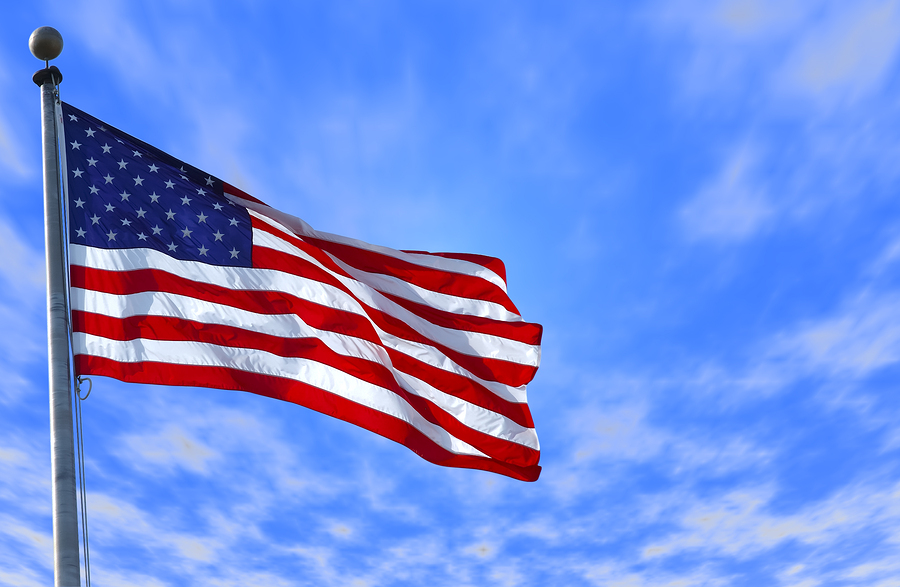 Kyiv, April 23, 2014. U.S. Vice President Joseph Biden said that if Russia continued its support of masked persons who have taken over administrative buildings in eastern Ukraine, Russia would face even greater international isolation. His statement was released at a press conference following the Vice President’s meeting with the interim Prime Minister of Ukraine Arseniy Yatsenyuk on April 22 in Kyiv, as reported by Interfax.

“No nation has the right to simply grab land from another nation”, said Biden during a press conference, emphasizing that the United States would never recognize Russia’s illegal occupation of Crimea. In addition, the U.S. official called on Russia to “stop supporting men hiding behind masks and unmarked uniforms sowing unrest in eastern Ukraine”.

The U.S. Vice President suggested that Russia should “stop talking and start acting” and stressed the importance of Russian representatives joining the OSCE mission in eastern Ukraine in accordance with the Geneva commitments. He also stressed the significance of Ukraine undertaking constitutional reform and decentralization of the state to protect the local government, language and ethnic traditions in the country’s regions while remaining a united and sovereign state.

At the same time, Ukraine’s interim Prime Minister Arseniy Yatsenyuk stated that “no country is allowed to behave like armed bandits”. He also noted that Russia should stick to its international commitments and obligations and should not behave as a gangster, as reported by The Telegraph.

So far, pro-Russian forces are occupying public buildings in about 10 eastern Ukrainian cities and are demanding a referendum to decide the question of joining Russia. Notably, a similar demand was orchestrated by pro-Russian forces in Crimea before the peninsula was illegally annexed by the Kremlin.

The situation in Ukraine remains tense, especially since the pro-Russian militants have not taken any steps to leave the occupied administrative buildings in eastern Ukraine as agreed upon in the joint statement signed in Geneva, Switzerland.

At the same time, the Foreign Minister of the Russian Federation Sergei Lavrov made it clear that Russia was ready for military action, stating that “Our [Russian – UCMC] troops are on Russian territory”. “If the interests of Russian citizens are directly violated I see no other choice but to respond in accordance with international law”, he said, as reported by Ukrainska Pravda.

Notably, on April 17, 2014, representatives of the European Union, the United States, Ukraine and the Russian Federation made a joint statement in which they agreed to refrain from violence, intimidation or provocative actions. They also agreed that all illegal armed groups should be disarmed, all illegally-seized buildings must be returned to their legitimate owners, and all illegally-occupied streets, squares and other public places in Ukrainian cities and towns must be vacated. In return Ukraine promised to grant amnesty to protesters.

The government of Ukraine has already started to fulfill its obligations related to the Geneva commitments. The Ukrainian Parliament, or Verkhovna Rada, has announced a draft law which guarantees amnesty to those involved in the upheaval in Eastern Ukraine.