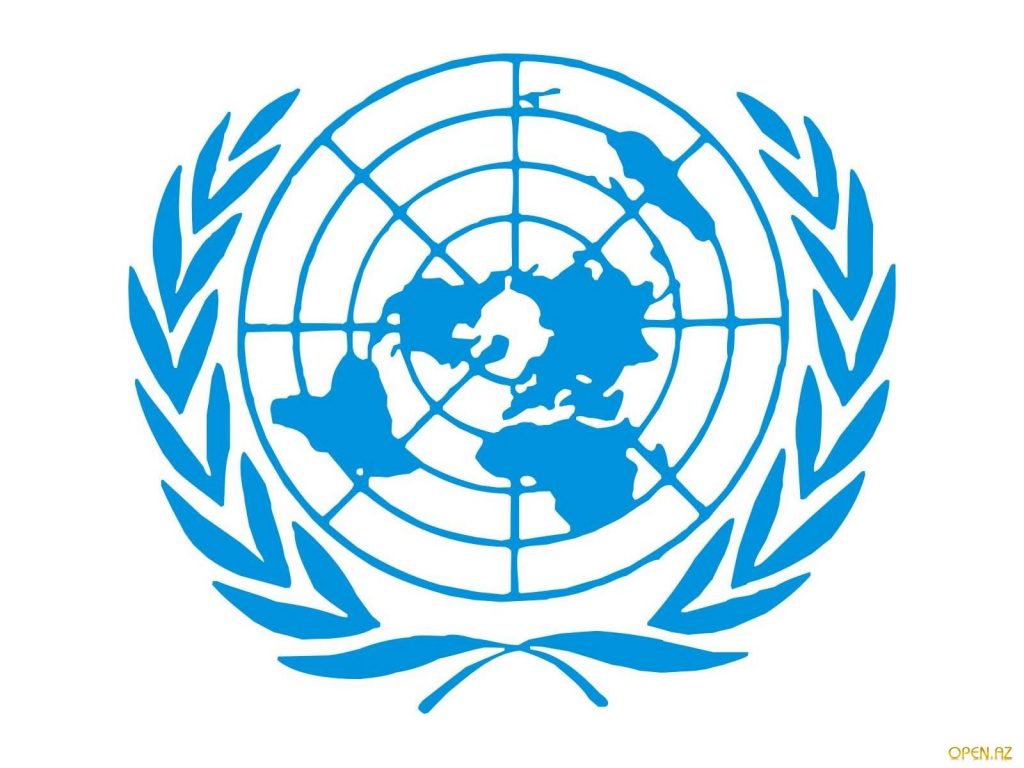 Geneva-Kyiv. 16 May 2014 – UN High Commissioner for Human Rights Navi Pillay said Friday that a new UN report produced by her 34-strong monitoring team in Ukraine shows “an alarming deterioration in the human rights situation in the east of the country, as well as serious problems emerging in Crimea, especially in relation to the Crimean Tatars.”

She called on “those with influence on the armed groups responsible for much of the violence in eastern Ukraine to do their utmost to rein in these men who seem bent on tearing the country apart.”

The 36-page report is the second to be produced by the UN Human Rights Monitoring Mission, based in five Ukrainian cities, since it was deployed by the High Commissioner for Human Rights in March. It covers the period from 2 April to 6 May.

“This report has been shared in advance with the Russian Federation. Russian Federation also presented something they entitled a White Book containing a lot of alleged violations. I can just assure you that we are paying equal attention to all allegation of human rights violations, and we report on them if we concern them serious”, said Ivan Šimonović, Assistant Secretary-General for Human Rights during a press briefing in Ukraine Crisis Media Center.

The report makes a number of observations and recommendations relating to the programme of legal reforms under way in the country, including expressing concerns about the “Law on the restoration of the credibility of the judiciary in Ukraine” which entered into force on 10 May.

While noting that many peaceful rallies and demonstrations continue to take place in Ukraine, the report describes “an increasing tendency in some critical urban areas for rallies of opposing groups to be held simultaneously, often leading to violent confrontations.” It also notes “repeated acts of violence against peaceful participants of rallies, mainly those in support of Ukraine’s unity and against the lawlessness in the cities and villages in eastern Ukraine. In most cases, local police did nothing to prevent violence, while in some cases it openly cooperated with the attackers.”

“Accountability [of the report] can apply to anyone. We insights violence or who arms protestors, which transform them to para-military troops. And anyone involved in such activity may be facing legal consequences, no matter of nationality and no matter of status whether civilian or military”, stated Ivan Šimonović.

Listing numerous specific examples of targeted killings, torture and beatings, abductions, intimidation and some cases of sexual harassment – mostly carried out by well-organized and well-armed anti-Government groups in the east – the report also draws attention to missing persons, including 83 still unaccounted for after disappearing during the events related to the original “Maidan” protests in Kiev. In the east, there has been a worrying rise in abductions and unlawful detention of journalists, activists, local politicians, representatives of international organizations and members of the military, the report says.  While some have subsequently been released, the bodies of a number of others have been dumped in rivers or other areas, and some remain unaccounted for. The problem has been especially marked in and around the town of Slovyansk, in the Donetsk region, with a group called the ‘Slovyansk self-defence unit’ heavily implicated.

The report also notes cases when the State Security Service and army units operating in the east have been accused of killing individuals and of being responsible for forced disappearances. “Security and law enforcement operations must be in line with international standards and guarantee the protection of all individuals at all times,” the report says, adding that “Law enforcement bodies must ensure that all detainees are registered and afforded legal review of the grounds of their detention.”

The report draws particular attention to the deteriorating climate facing the media in eastern Ukraine. “Journalists, bloggers and other media personnel either based in the region, or visiting, are facing increasing threats and acts of intimidation, including abduction and unlawful detention by armed groups,” the report states, noting allegations that “at the check-points of Slovyansk, there are lists of journalists and other individuals that the armed group is seeking, with photographs and personal data.”

The UN Human Rights office monitors say that as of 6 May they were aware of “at least 23 journalists, reporters, photographers (both foreign and Ukrainian nationals) who have been abducted and unlawfully detained, primarily in Slovyansk.”

“The struggle for control of the media outlets, and who is able to broadcast where, continues inside Ukraine, particularly in the east,” the report adds, citing numerous examples of harassment, intimidation and blocked broadcasting in eastern Ukraine and especially in Crimea, where a number of radio and TV stations have had to cease broadcasting altogether.

The report notes numerous difficulties arising from the fact that “at variance with the UN General Assembly resolution 68/262, the legislation of the Russian Federation is being enforced on the territory of the Autonomous Republic of Crimea.” This, it continues, “is creating difficulties for Crimean residents as there are many differences with Ukrainian laws. One such example is the treatment of persons with HIV/AIDS.  The opiate substitution treatment programme that exists in Ukraine had been assisting in the treatment. The Russian Federation has announced a ban on the supply of such drugs to the peninsula.”

The report highlights a number of other emerging problems in Crimea, especially in relation to the Crimean Tatars and minorities. The Crimean Tatars, who were accused of treason and forcibly deported en masse to Central Asia by the Stalin government of the USSR 70 years ago on 18 May 1944, were only allowed to return to Ukraine during the 1990s.

The report notes other alarming developments surrounding the issue of citizenship following the agreement between the Russian Federation and the authorities in Crimea, which stipulates that the citizens of Ukraine and stateless persons permanently residing in Crimea or in Sevastopol shall be recognized as the citizens of the Russian Federation. There are reports that those who did not apply for citizenship by the deadline of 18 April “are facing harassment and intimidation.”

Crimean Tatars are facing numerous other problems: these include the freedom of movement of their leaders (several of whom were denied entry when trying to go back to Crimea from other parts of Ukraine); cases of physical harassment; restrictions on Crimean Tatar media; fears of religious persecution of those who are practising Muslims; and a threat by the Crimean prosecutor that the work of the Parliament of the Crimean Tatars People may be announced illegal and terminated. Already, more than 7,200 people from Crimea – mostly Crimean Tartars – have become internally displaced in other areas of Ukraine.

The report notes that the regional office of the Ombudsperson in Crimea has been forced to close, and expresses concern for “NGOs based in Crimea who will now operate under the law on foreign agents of the Russian Federation. This will potentially affect their operations, as it places restrictions on the receipt of foreign funding. There is no such law in Ukraine.”

The High Commissioner urged all Ukrainian political leaders to avoid any actions that would further inflame the situation, noting that the country’s population should be allowed to vote on their future in a peaceful and secure environment during the elections scheduled for 25 May.

“The report notes how presidential candidates are being harassed and sometimes physically attacked,” she said. “Free, fair and transparent presidential elections – in line with relevant international standards – are an important factor if tensions are to be reduced and law and order restored, which of course is essential for the peaceful development of the country and all its inhabitants. Instead, the continuing rhetoric of hatred and propaganda, coupled with killings and other acts of violence, is fuelling the escalation of the crisis in Ukraine,” she said.