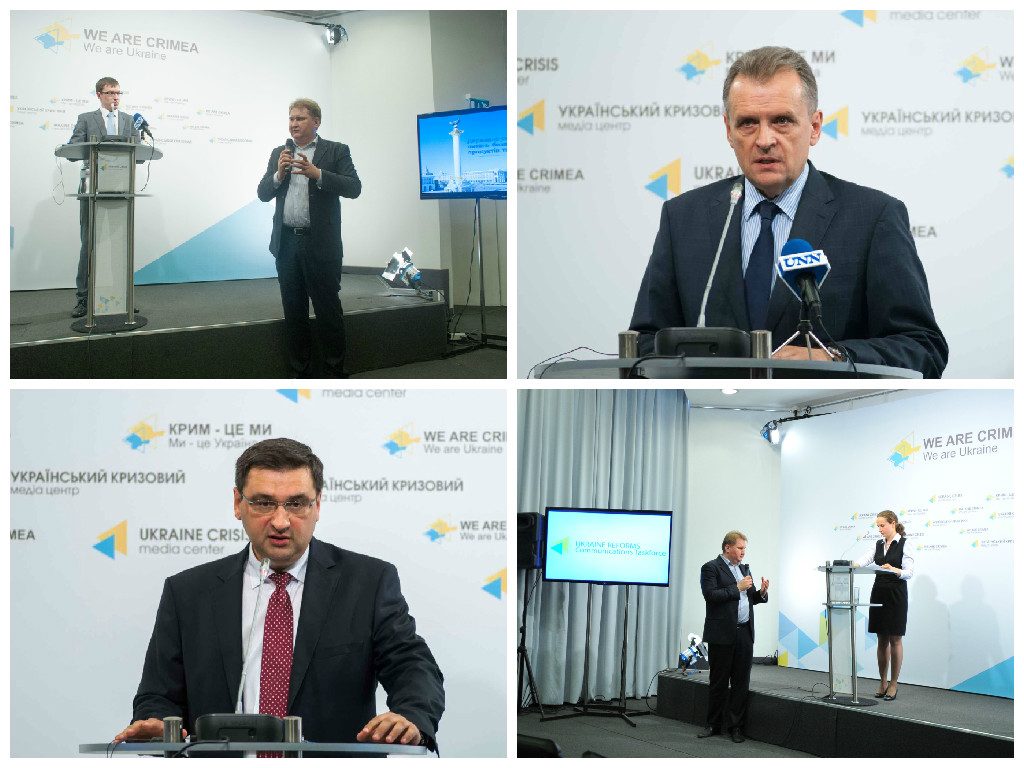 The Office of Prosecution invites new people to join the system. Since the new law on prosecution entered into force on July 15, the Prosecutor General’s Office announced the openings of up to 700 new positions. The positions are open not only for prosecutors, also but for any lawyer who complies with the requirements. The job openings will also allow for a change in the culture of Prosecutor General’s Office.

Ministry of Interior to simplify issuing documents to citizens. The bill on services and service centers of the Ministry of Internal Affairs has been adopted in the first reading. This will simplify the process for obtaining any kind of permission, authorization, certification as well as other documents issued by the Ministry.

Self-governance and decentralization. The parliament has adopted an amendment to the Constitution of Ukraine on the decentralization of powers in its first reading. It has also adopted a new law on local elections and established October 25th as the new Election Day. The renewal of the mandate for local authorities is a corner stone of Ukraine’s public administration reform.

Financial stabilization. The Deposit Guarantee Fund – a key institution for the protection of depositors of liquidated banks – obtained the necessary authority to function. The parliament also gave Naftogaz additional instruments for leverage on its debtors. This will help improve the company’s finances, which are one of the biggest problems of the state budget. Finally, the parliament approved the new criteria for setting housing services tariffs, which can now be no lower than market price. The aforementioned are all part of Ukraine’s core structural reform – the improvement of public finances.

Transparency of property ownership. The parliament opened access to property ownership registers in the country.  From now on, all citizens can look up the property of all persons listed in the registry without cost. Primarily, the new law will help fight corruption by highlighting discrepancies between the income and expenses of public servants. Generally, the law will enhance transparency and mutual trust in society.

Public service. The biggest failure of the week was parliament’s refusal to entertain a second reading on the new public administration law. Due to parliamentary procedures, the next voting opportunity will be September. This delays both staff and institutional updates to government service – one of the key elements of transitioning to a better quality Ukrainian public administration.