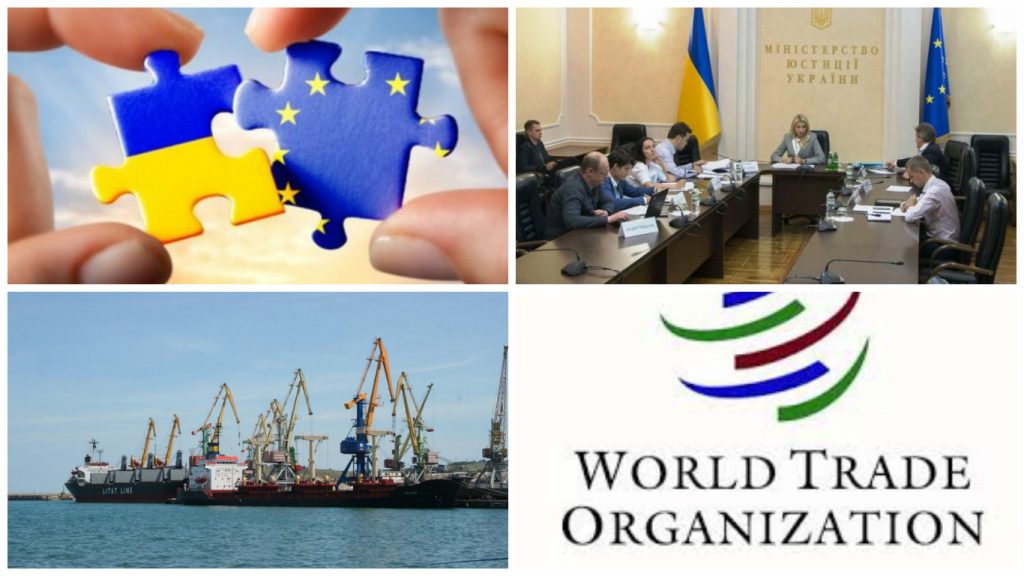 Ukraine has fulfilled all EU requirements for visa liberalization. The final hurdle was crossed following long-lasting intense discussions on a law requiring electronic declarations of public officials’ personal finances. The President vetoed a previous draft of the law but promptly signed the new law passed by Parliament this week. The international community has already provided positive feedback; with European Commission President Jean-Claude Juncker saying the approval process for visa-free travel will be launched next month. The decision on visa liberalization for Ukraine needs to be supported by the European Council and the European Parliament. The respective decision needs to be adopted not unanimously but by a so-called qualified majority.

The President’s meetings with European colleagues this week became a powerful driving force not only for Ukrainian MPs but for the commission selecting the members of the National Agency for Counteracting Corruption. The Commission additionally selected two members of the Agency so that it can start working. The first meeting took place the next day, on March 17. The launch of the National Agency for Counteracting Corruption and the new e-declaration law are inseparable parts of the anticorruption system on the state level.

In the meantime the National Anticorruption Bureau has introduced an e-service that enables anybody to address the Bureau or report about corrupt acts online.

The creators of the Ukrainian e-procurement system that is already saving state budget money emphasize that ordinary citizens will not pay for maintenance of the ProZorro system as fees charged for participation in tenders in the system cover its financial needs.

International social security standards will become operational in Ukraine as the Verkhovna Rada ratified joining the Convention of the International Labour Organization on minimum norms of social security. It means that Ukraine has to harmonize its standards and guarantees with Convention requirements and has no right to downgrade them in future. The conditions and amount of social benefits, as well as healthcare standards, are covered.

Ukraine has simplified sanitary controls in ports. From now on, medical checks of seamen will be conducted only in exceptional cases (for example, if there are notifications of infected persons on board; or by submission of the Ukrainian customs authority). This step removes red tape and considerably accelerates the procedure of customs clearance in ports.