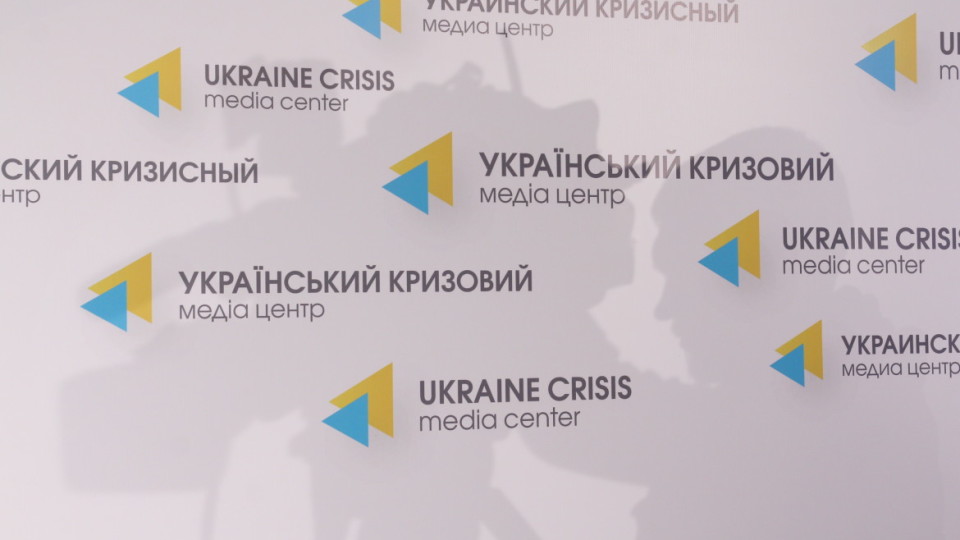 12:30 Vladyslav Selezniov, the official spokesman for the anti-terrorist operation

13:00 Sergey Astakhov, assistant to Head of the State Border Guard Service of Ukraine

15:00 Round Table. Topic: “Energy in Eastern Ukraine after ATO”