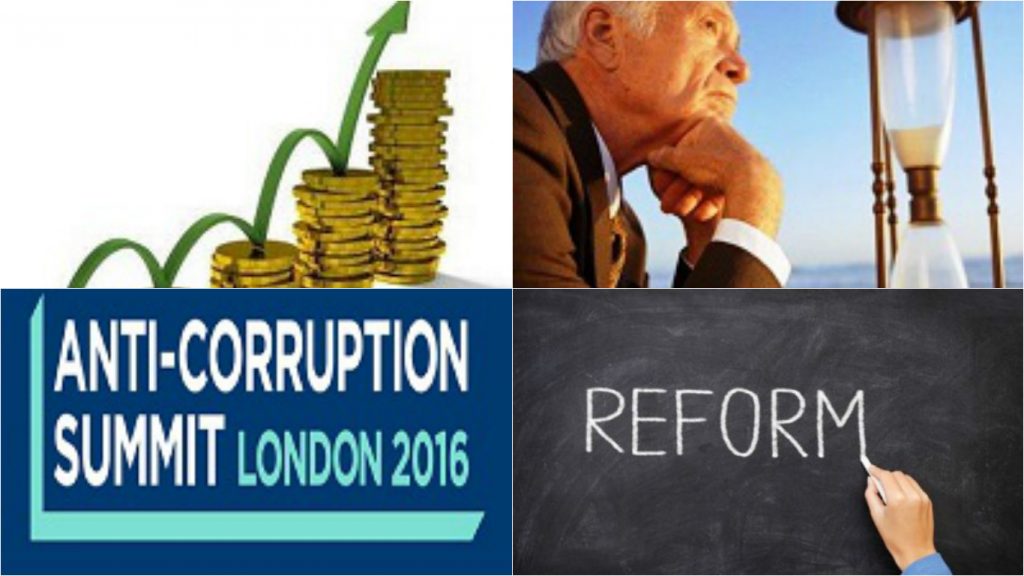 Consumer inflation was measured with a one-digit figure for the first time in the last two years. In April 2016 it decreased to 9.8 percent from 20.9 percent in March. Ukraine’s National Bank explains it with respective dynamics of prices on a series of commodities. Thus, food prices increased only by 0.1 percent in April while the prices on some categories even decreased.

Ukraine’s National Bank notes that the inflation dynamics remains restrained and controlled thanks to the balanced fiscal and monetary policy. Escalation of prices is not likely to happen in the nearest months. Even regardless of the gas tariff increase for consumers. According to Ukraine’s National Bank this factor is to add to the annual inflation figure in 2016 a total of about 0.5 percentage points. At the same time switching to the economically grounded tariffs is called to decrease corruption and in the end enhance transparency of public finance sector.

Positive statistics and change of approaches in the tariff policy are to get positive feedback from experts of the International Monetary Fund (IMF) that started their mission on May 10 and will be staying in Ukraine until May 18. The mission is part of the second revision of the program for extended financing EFF that foresees provision of around USD 17 billion of credit resources to Ukraine. Financing of Ukraine according to the program was actually suspended in autumn 2015. So far Ukraine has received a total of USD 6.7 billion but IMF actually suspended the program resulting from undue implementation of Ukraine’s commitments taken as part of the cooperation program. Money provided by IMF is critically important for Ukraine in the context of maintaining macrofinancial stabilization.

Registry of e-declarations will start operating in Ukraine in August 2016. The statement was released at the Anti-Corruption Summit in London earlier this week. Thus Ukraine will get one of the most powerful instruments for prevention of corruption in less than three months. Representatives of about 50 countries took part in the London summit, the event took place after the new wave of the offshore scandal PanamaGate that resulted from rendering public new information on offshore company owners by the International Consortium of Investigative Journalists. At the summit an event involving Ukraine was announced. UK Prime Minister David Cameron envisaged plans for holding the first international forum on recovery of stolen assets. Forum participants are supposed to decide what is the best way to help Ukraine, Nigeria, Sri-Lanka and Tunisia citizens of which are suffering the consequences of that.

Pension reform is advancing after several decades of inactivity. Government submitted to the Parliament a draft law that suggests introducing defined contribution pension system from July 1, 2017. According to the suggested innovation all working citizens will be paying an insurance contribution in the amount of two percent from their income over the first year, each next year the rate will be increased by one percentage point – until the five percent amount is achieved in 2020. According to the idea of the Cabinet of Ministers the contributions will be accumulated by the state contribution fund. It is quite likely to become the most disputable issue in course of the project discussion in parliamentary committees and at the session hall. Majority of independent experts are of the opinion that managing such a fund according to international experience is not the function of the state but needs to be passed to the market players. The state has to establish the rules that render impossible fraudulent actions with the accumulated money.