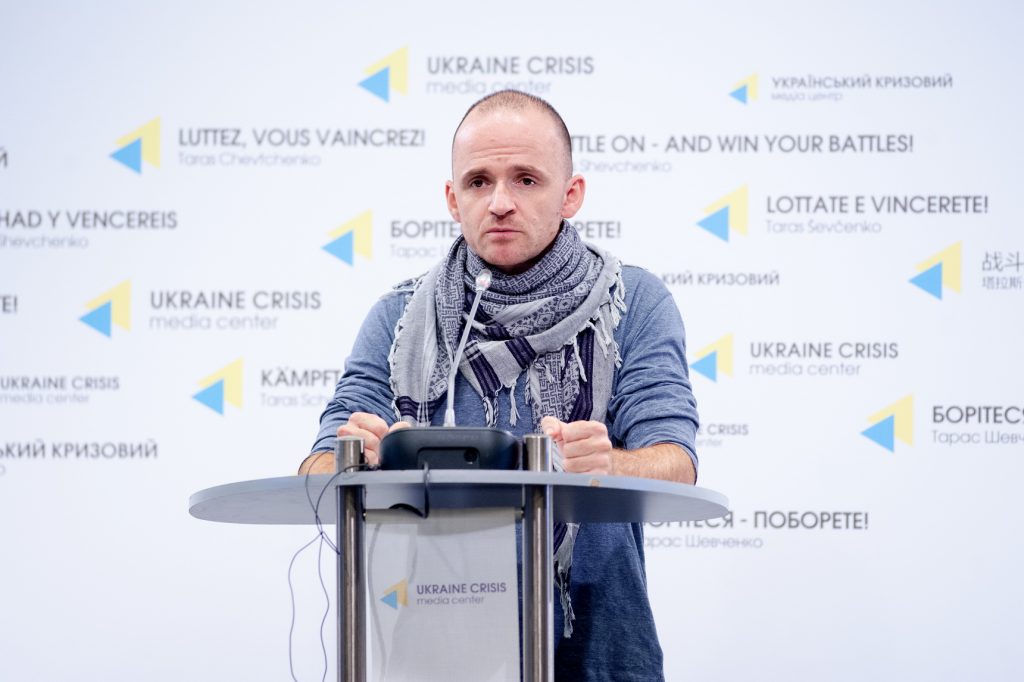 The reform suggests increase the number of ambulance substations and dispatching centers, as well as training of the police and firefighters.

Three call centers will be set up to reject calls that are outside the ambulance’s specialization.

According to Oleksandr Linchevskyi, currently the ambulance dispatchers receive too many calls that are not related to medical emergency conditions and that should be covered by the primary care link. “It may be useful to set up a call center, and the regular consultations will reduce the load on dispatchers,” he noted.

To accelerate an ambulance car arrival to a patient the dispatching system will be upgraded, and the network of substations will be expanded.

Today the substations are not enough to ensure the ambulance arrival to a patient within 5-8 minutes, as it should be ideally. “Kyiv is commensurable with Toronto in size and population, but in similar conditions the number of substations in Toronto is three times higher,” noted Mr. Linchevskyi.

The number of substations and ambulances will be increased.

New dispatching system across the country

The upgrade of the dispatching system and the introduction of the principle by which the nearest ambulance car should respond to the call will speed up the ambulance car arrival. “There are advanced computerized dispatching systems that track the movement of ambulance cars on the map and send the car which is nearest to the place. For example, in a situation, when a car from one district should respond only to the calls from this district, will be avoided,” explained Oleksandr Linchevskyi.
A separate issue is improvement of the emergency care system in the villages. Poor roads and the lack of basic equipment in the ambulance cars complicate the issue. Besides, they are even more overloaded with inappropriate calls than the urban ones. “We pin our hopes on the primary link reform, when a family doctor passes this non-emergency call to a primary link doctor, and an ambulance car goes there where it is needed,” said Mr. Linchevskyi.
Emergency departments at central hospitals should work 24 hours a day, 7 days a week.

“We are talking about the departments where full medical care will be available 24 hours a day, 7 days a week.

There will be a doctor with a basic kit for laboratory tests and instrumental examinations who will deliver medical care. There should not be a question “where to take the patient?” stressed Linchevskyi.
He noted that these changes are not revolutionary innovations of the current Ministry of Healthcare team. They have been written in the earlier adopted law on emergency medical care, but have not yet been implemented.
The Ukrainian clinical protocols will be adapted to the Western standards

Oleksandr Linchevskyi reminded that the clinical protocol is, in fact, the manual for a doctor. It clearly specifies “the treatment that must be administered to the patient and the one that is desirable.” According to him, the existing protocols cover not all diseases and conditions. Besides, they are largely outdated and do not always take into account the latest achievement of evidence-based medicine. “This is about a scientifically based medical practice, when the method of examination and treatment is based not so much on the individual experience of the doctor as on the international experience, on a large number of the examined and treated patients, and, therefore, it is the best of the available practices,” he explained. By adopting the modern protocol we can improve doctors’ skills.”

The adoption of protocols will also simplify financial calculation – “it will be easy to calculate the guaranteed amount of aid which must be covered.”

Oleksandr Linchevskyi explained that these are the services which come first to the emergency site. Since the first 3-5 minutes after receiving serious injuries are critical, it is essential that fire fighters and police could properly provide assistance without waiting for the ambulance car arrival. First Aid Courses always exist formally. But often they do not provide a sufficient level of knowledge and skills.

“The corresponding agreements with the departments have already been concluded. The program has been developed. We have to adopt and implement it,” he noted. Oleksandr Linchevskyi added that a fruitful cooperation with the police patrol has already been established.

“In our opinion, any emergency case in the US should be treated like in Ukraine and vice versa. If for some reason the assistance is provided otherwise, we must raise our standards,” noted the Deputy Minister of Healthcare of Ukraine. To do this, Ukrainian medical care standards will be adapted to the Western ones. “We are developing the training programs for future paramedics. They include 3-4 year training program for future emergency care staff and retraining programs for the existing staff,” informed Oleksandr Linchevskyi.

“These changes are made by our colleagues – doctors and managers in the regions and cities, at each substation rather than by the Ministry,” emphasized Mr. Linchevskyi. He noted that most proactive teams at the substations have already started to introduce innovations, without waiting for instructions from above. “Without active social position of doctors we will be helpless. Every little change depends on the specific medical team,” he added.