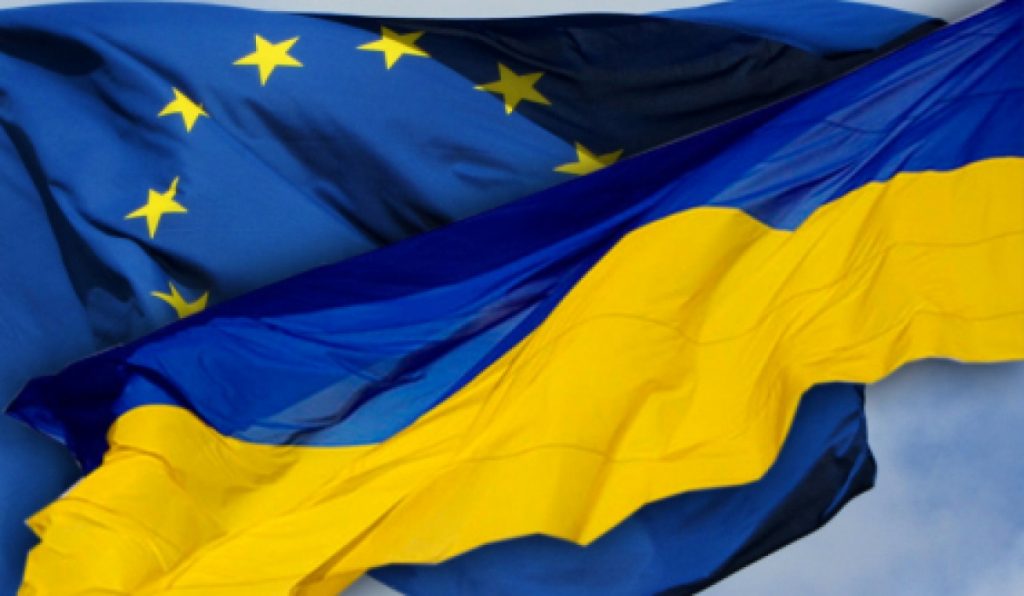 On the night of October 31 Ukraine has taken another, truly revolutionary step towards eradicating corruption. Original publication.

Introduction of electronic system for disclosure of assets, income, and expenditures of the public officials has become the most sensitive reform in this sphere since 2014. It is a joint achievement of the civil society, the international partners, as well as the reformists in all branches of power, which became successful despite the resistance of the representatives of the old corrupt system unable to explain the origins of their assets.
To overcome endemic corruption, Ukraine has introduced one of the most advanced systems of disclosing information about the assets of public officials and politicians in the world.

From September 1 to October 30, more than 103,000 officials declared their assets. Among them – the President of Ukraine, members of the Cabinet of Ministers, MPs, judges, and prosecutors. There is every reason to talk about success. The quality of declaration has also exceeded all the expectations – activists and journalists are already investigating the origins of cash and valuable assets which the representatives of the political elite had to declare. The disclosed information has fairly provoked public indignation, having once again demonstrated why this reform has faced such a strong resistance on the part of some top politicians.

This is not the end of the way. In 2017, all public servants will have to submit declarations. More importantly, the authorities should introduce an effective tool to analyse declarations in automated manner in bulk. Further on, indicator of proper operation of the e-declaration system should be bringing public officials and politicians to justice for fraud in asset declarations and illicit enrichment.

After the successful completion of the first phase of e-declaration for top officials we are close to the point of no return on this way. In the future there might be new attempts to roll back the reform, but we are committed to constantly monitor and control the actions of the authorities in order to protect the newly launched system. We see the ultimate goal in the achievement of zero tolerance to corruption in Ukraine.

We are grateful to our international partners, experts, and diplomats of the EU, the governments of the G7 countries and the EU member states, and the representatives of the IMF and the UNDP. Without your pressure this success would have hardly been possible. At the same time, we, representatives of the civil society and anticorruption activists, would like to ask you to truly recognise the achievements of successful completion of the first phase of asset diclosure of public officials and politicians.

A key success factor was linking the reform with practical support promised to Ukraine, including visa liberalization with the EU. We completed the VLAP back in 2015, having now proved that we can make the system function, so we believe to have deserved similar action on the part of the EU.

Delay in waiving visas is already raising doubts in Ukraine regarding the reliability of the EU. Therefore, we call on the EU to promply launch the procedure of trialogue regarding the decision to waive visas, and to introduce the visa-free regime by the end of this year. A timely decision concerning visa liberalization will not only increase the confidence of Ukrainian society in the European partners, but also ensure irreversibility of the European course of the Ukrainian authorities.

The Ukrainian civil society will not only monitor the progress of the anticorruption reforms, but will also actively participate in their development and implementation. Next important step should be strengthening the capacity of the NABU as an authorized law enforcement agency established to investigate high-profile corruption crimes. In particular, to effectively investigate the origins of top officials’ assets, the NABU shall be granted with powers to independently wiretap suspects on the grounds of a court ruling. Fair and impartial justice in high-profile corruption cases is impossible without establishment of independent anticorruption courts, where the judges to be selected with the involvement of the international partners of Ukraine. We also welcome the idea of the EU to introduce a post-monitoring of VLAP implementation to maintain the achievements of the reforms.

At the same time, we would like to stress that further perspectives on the way of reforms should not delay the decision of the EU on visa liberalization for Ukraine.

On November 21, when a regular plenary week starts at the European Parliament, Ukraine will celebrate a tragic and, at the same time, a grand date – the beginning of the Revolution of Dignity. We are grateful to our international partners for your constant support over the past few years and hope that the symbolism of this anniversary will help us all to find the right solution for further collaboration in the struggle for a new European Ukraine.

The appeal was signed by:

Centre for Democracy and Rule of Law (CEDEM)

NGO Centre of Assistance to Reforms