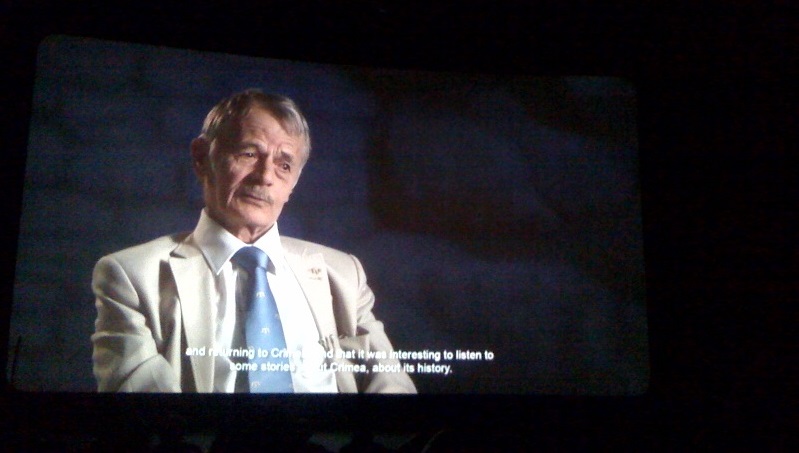 The film focuses on the story of Crimean Tatar leader Mustafa Dzhemilev, covering deportation of Crimean Tatars of 1944, dissident movement in exile in Soviet times, the return to Crimea in the 90s and Russia’s annexation of the peninsula.

Ukrainian documentary “Mustafa” about Crimean Tatar leader Mustafa Dzhemilev was premiered on October 28 in the framework of the Kyiv International Molodist Film Festival. The film directed by Crimea native Akhmed Sarykhalil narrates Dzhemilev’s lifeline focusing on his activities as dissident during the Soviet times including imprisonment and the 303-day long hunger strike in prison.

“It was an uneasy task, as Mustafa Dzhemilev is a larger-than-life personality,” said Sarykhalil speaking at a briefing that followed the screening for media. “We chose the main, most important events of his life. The film covers the time period from 1944 to 2015,” the film director adds.

The documentary starts with the forcible deportation of Crimean Tatars in 1944, Dzhemilev was nine months old at the time. The frames are presented through water-color illustrations of Crimean Tatar artist Mila Chizeldayn. Film narration is mainly composed of a series of interviews with human rights activists, historians and Dzhemilev’s allies conducted by Ukrainian historian and journalist Vakhtang Kipiani. Mustafa Dzhemilev is interviewed as well. During the Soviet times Mustafa Dzhemilev was already one of the leaders of the Crimean Tatar national movement in exile who kept advocating for the return of Crimean Tatars to their native land. He was also active in protecting human rights and participating in the dissident movement. During the Soviet times he was imprisoned several times. The scenes of imprisonment as well as of the hunger strike in prison, one of the longest at the time – 303 days, are presented as feature episodes. For Maksym Pasichnyk, non-professional Ukrainian actor who starred in the episodes as Dzhemilev, it came as debut work. 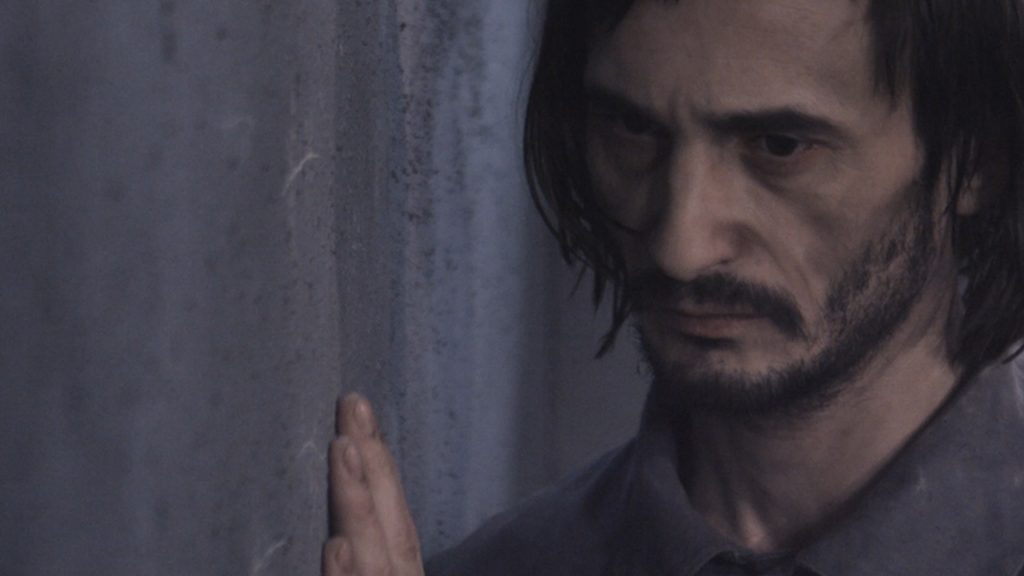 The film also covers the episodes of the return of the Tatars to Crimea in late 80s and early 90s. It ends with the 2015 footage when Dzhemilev was banned from entry to the annexed Crimea.

“I was reading books and listening to his interviews,” said Akhmed Sarykhalil. “One may hardly overestimate the role he was playing until 2014. However, only after the occupation started, it came into the spotlight how uneasy it is to tell the truth. It is a challenge,” the film director concluded.

Mustafa Dzhemilev himself contributed to the film. He gave an interview that is used in the film and was providing some advice to the film crew. “He advised us for the prison scene, we did not know how it should look like,” adds Sarykhalil. Although, Dzhemilev never interfered with the film crew’s work, the film director added.

According to Tamila Tasheva, producer of “Mustafa” film, well-known as coordinator and co-founder of the “Crimea SOS” initiative, main part of the film’s budget – USD 50 thousand was provided by the National Endowment for Democracy, a U.S. grant-making organization. Additional UAH 150 thousand (equivalent to USD 5,8 thousand) was collected through a Ukrainian crowdfunding platform, 252 donors contributed. According to Tasheva, the film crew expects that the Ukrainian State Film Agency, national entity that supports film production and distribution in Ukraine, will provide support with national distribution of the film. Tasheva counts on the international funds and foreign embassies to help with distribution internationally. 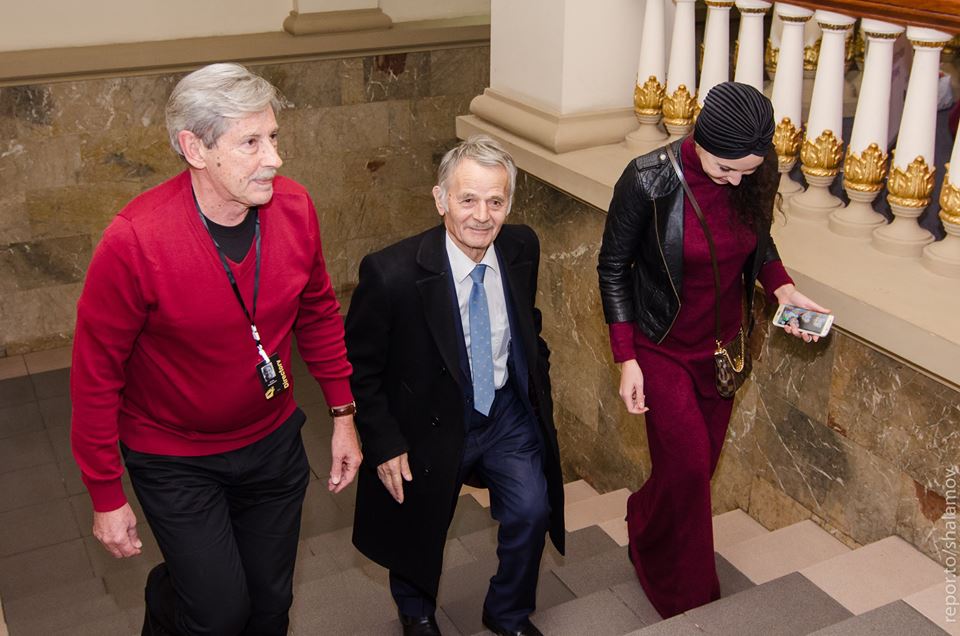 The film’s TV premiere in Ukraine is expected on the eve of May 18 – the anniversary of the deportation of Crimean Tatars. There are plans to present it at the Berlinale (Germany) and the Sundance Film Festival (USA). Cinema screenings across Ukraine are also scheduled for spring 2017. “Crimeans in the occupied areas will also see it, thanks to the satellite broadcasting of ATR channel and a series of national TV channels,” said Tasheva. “Organizing screenings on the territory of Crimea would have serious consequences for the activists who might want to screen the film. We do not want to put them under threat,” Tasheva explained.