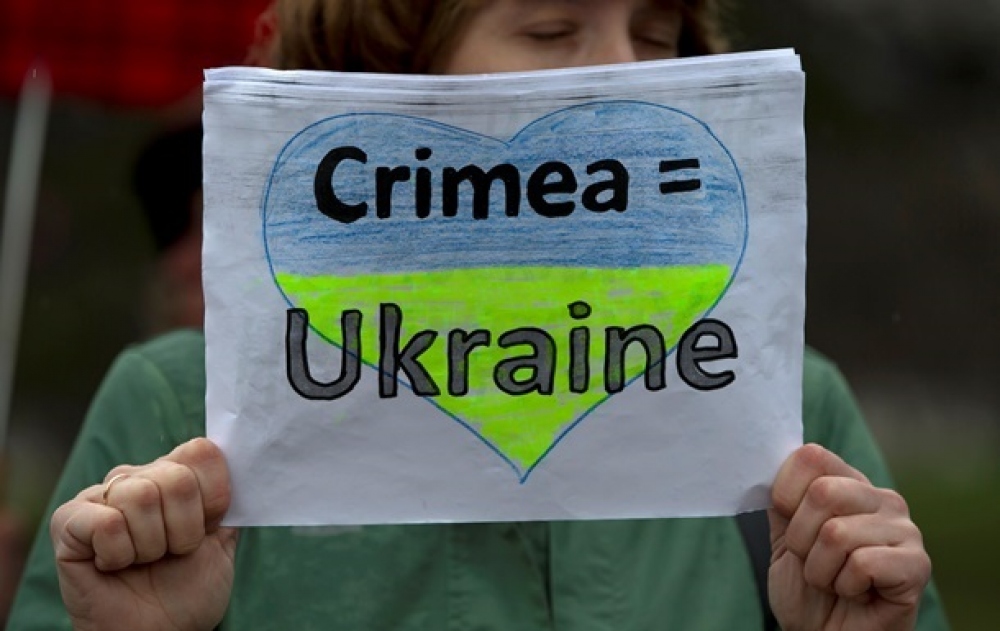 Victor Pinchuk, one of the richest Ukrainian oligarchs, published an article in “The Wall Street Journal”. In the article he describes his vision of a possible reconciliation with Russia. Pinchuk suggests taking down return of Crimea from agenda for up to twenty years, so that this issue would not create obstacles on the way to war settlement in Donetsk and Luhansk regions. He also urges to suspend Ukraine’s European and Euro-Atlantic integration, i.e. to forget about the NATO aspirations, officially abandon hopes for the EU membership and restore Ukraine’s non-aligned status.

According to Ukrainian oligarch, these measures would pacify Russia and allow for conflict settlement. As his article was published in a renowned American media outlet, it could be perceived by many in the West as a Ukrainian “way of reconciliation”. However, many Ukrainians do not share Pinchuk’s opinion.

This scenario of “reconciliation by capitulation” has been harshly criticized by Ukrainian politicians, diplomats and experts. They listed numerous counterarguments to the Victor Pinchuk statement. Below you can find are some of them.