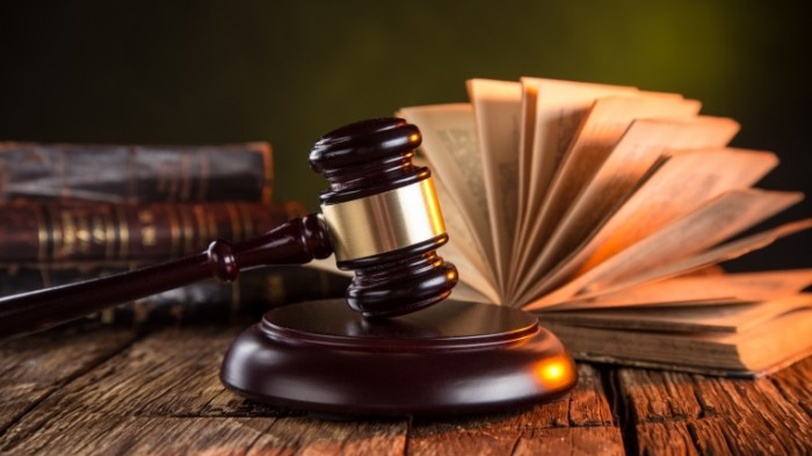 Adjudication of Ukraine’s claim against Russia in the International Court of Justice will not solve all the problems related to bringing official Moscow to justice but will be an important part in defending the interests of Ukraine. Moreover, this claim is a great success of Ukrainian diplomacy.

UCMC publishes an abridged version of the “GORDON” article.

“Ukraine has filed a case against Russia in the International Court of Justice on the infringement of two conventions: the Convention for the Suppression of the Financing of Terrorism and the Convention on the Elimination of All Forms of Racial Discrimination. In other words, Ukraine is trying to attract the Russian Federation to international responsibility for the violation of its obligations under the two conventions. At the present time, it is difficult to predict the development of the action, but it certainly is a very good step,” said Nikolai Gnatovskyi, specialist in international law, associate professor at Kyiv National University.

“The International Court of Justice will not singly solve all the problems related to bringing official Moscow to justice, but it is a very important part in defending the interests of Ukraine internationally. So, we can congratulate our Ministry of Foreign Affairs which has made a considerable progress on this issue. It is essential for Ukraine that its problems with Russia should be the subject of an international trial before an independent judicial authority,” emphasized Gnatovskyi.

According to the document, Kyiv demands to condemn the acts of terrorism in Donbas, including the downing of Malaysian Airlines Flight MH17, and in Kharkov, to make Russia pay compensations, to bring to justice the officials who are responsible for the support of terrorism, according to the plaintiffs, and to stop violating the rights of the Crimean Tatars and Ukrainians in the occupied Crimea.

“It is clear that these conventions are specialized and concerned a narrow range of issues. Ukraine certainly would like to hear the International Court’s position on a broader range of problems in relations with Russia. Though it is not an easy task, Ukraine is trying to solve it. At the first stage the main thing is to convince the International Court that Ukraine has exhausted all the means for pre-trial settlement of disputes with Russia, because both conventions stipulate the need for pre-trial negotiations or consultations with the party to the conflict. It is essential that the International Court of Justice should reason that every effort has been exerted, and so should start consideration of the claim per se,” explained Mr. Gnatovskyi.

“Several years ago, Georgia’s attempt to have their claims to the Russian Federation considered on the basis of the Convention on Racial Discrimination was not a success. It was caused by the fact that the International Court of Justice had stated about non-exhaustion of the pretrial procedure of settlement of disputes between Georgia and Russia. Theoretically, such a threat remains. But our chances are higher, because Ukraine has taken into account the experience of Georgia in the International Court of Justice,” concluded Mr. Gnatovskyiy.

“The case will be long, and the court will be considering it for several years,” believes Yelena Zerkal, Deputy Minister of Foreign Affairs of Ukraine. According to her, the claim is of priority character, which can speed up the procedure. Kyiv hopes that the court will take the decision on interim measures to secure the claim including the arms embargo against Russia during two months, she said.