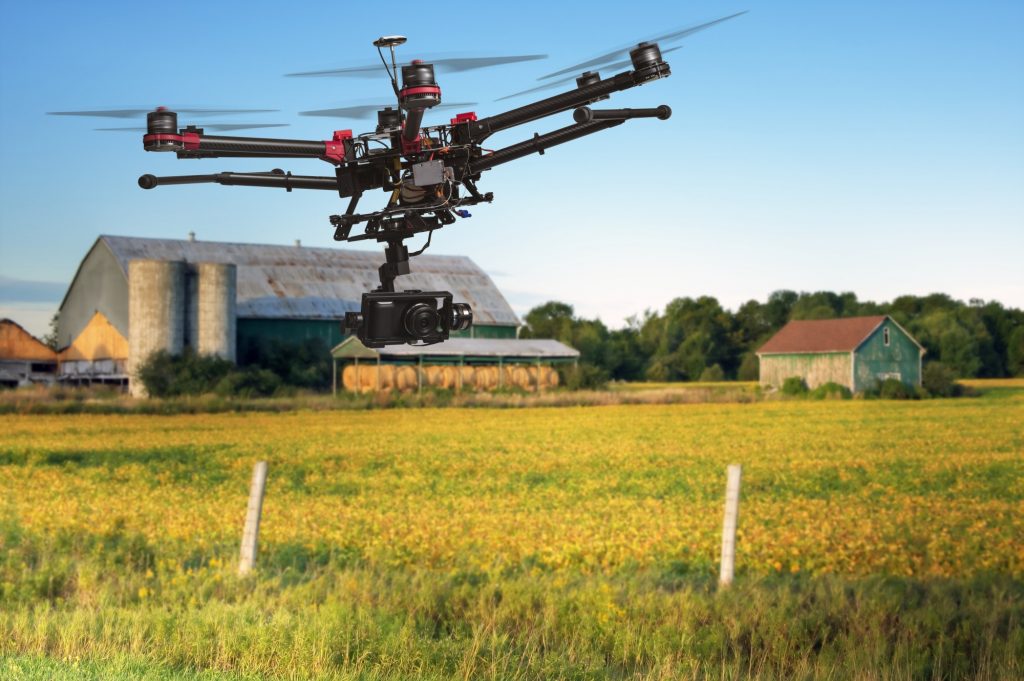 Domestic IT-industry is claimed for comprising $ 2.7 billion or 3.3% of Ukraine’s GDP and 91 thousand programmers.

According to PricewaterhouseCoopers experts, it is expected that 27.2 billion UAH will go into the state budget from the IT-industry exports in 2020.

What were the country’s failures and achievements towards this ambitious goal in 2016?

The real scourges of IT business in Ukraine are searches, competitors’ put-up job, extortion, and criminal protection racket in the 1990s style, this is said by businessmen and lawyers from the IT business.

“Raids” of the SBU, prosecutor’s office, Interior Ministry and tax inspectorate on the medium and large enterprises are carried out under the pretext of fighting against terrorism and separatism. Over the past year and a half IT companies experienced more than 50 searches, but no criminal case was brought to court, and none of the security officers were prosecuted for abuse of power.

During the searches, representatives of power structures brazen out; they do not observe the Criminal Procedural Law; prohibit people from capturing their actions on video; disable the surveillance systems; seize money, valuables and servers.

Direct annual damage to the industry is $ 10-20 million. Indirect losses of the state can reach $100 million in lost investment. Searches contribute to the shadowing of the sector, the outflow of specialists abroad and change of tax residence by Ukrainian IT entrepreneurs.

The agrarian sector is intensively penetrating into the interest area of ​​Ukrainian innovative entrepreneurs and the entire venture ecosystem. This is the only sector in the domestic market, with money and a demand for innovations. In 2015, the food and agricultural exports of Ukraine comprised $ 14.5 billion, which far exceeded the revenue from the metallurgical production exports.

An example of the rapid take-off of the innovative project in symbiosis with the agrarian sector became Drone.ua. Founded in 2013, today Drone.ua is a company with a worldwide reputation. Its value is in the collection of data on crops with the use of UAVs and their interpretation.

AgTech potential is enormous, because the agribusiness share in Ukraine’s economy is considerable.

The vast majority of successful Ukrainian startups are leaving the country. They are attracted by global markets, “smart” money and great opportunities for networking. In the best case, the development teams remain in Ukraine. But all investments and revenues of companies go through the legal entities-non-residents.

Denis Gursky, the founder of the start-up incubator “1991”, says that the Czech Republic and Poland more willingly give “seed” money.” That is why our start-ups are leaving with joy and feel okay, boosting the Polish economy.”

Estonia, Latvia, Lithuania, Poland, Canada are launching special programs for hundreds of millions euros at the state level to attract the best Ukrainian experts and innovative entrepreneurs. Ukraine is still losing the war for the minds.

Almost a win. In October 2016, Parliament passed  a draft law on abolishing the mandatory state registration of foreign investments. The law also simplifies visiting of the country for foreign investors.

Investment registration is a non-transparent bureaucratic obstacle for the realization of the investors’ rights. Besides, a foreign investor who is not an employee of the company may not legally visit Ukraine to monitor the activities of his business.

Although a ready IT product is of the greatest value, the domestic IT sector as well as 70% of the economy sells raw materials — knowledge and time of Ukrainian IT specialists.

There are no strong players In Ukraine who are motivated to create their own products rather than to develop outsourcing. This plays into the hands of the strongest economies in the world. They are interested in using the cheap raw materials for the production of high-added-value products that ultimately are purchased by raw material suppliers themselves.

The state represented by Deputy Head of the Presidential Administration Dmytro Shymkiv expressed its willingness to vouch for the creation of a Fund of Funds (FF). It is required for the Ukrainian start-ups to be funded within the country and remain there instead of leaving abroad.

FF is a tool to attract large investments, an intermediate link between large international investors, local venture capital funds and start-ups. Head of the Supervisory Board of the Ukrainian Association of Venture Capital (UVCA) Andriy Kolodyuk believes that the FF will attract $ 500 million.

This tool for attracting funding will not be unique for Ukraine. This project has been implemented in many countries: the US, EU, Canada and China.

Loss 4. IT specialists are leaving Ukraine

Over the past two years, 9 thousand IT specialists left Ukraine. They emigrated to the United States and the EU. Specialists are leaving in search of professional growth and more comfortable living conditions. IT specialists with experience of seven years and more – those who generate the biggest revenue for outsourcing companies, are leaving the country in increasing numbers.

Win 4. Simplification of IT- service exports

In November 2016, the Parliament passed a law abolishing the mandatory conclusion of foreign economic agreement in writing. Now, the contract can be concluded in electronic form, in fact by e-mail.

The law significantly simplifies the terms of cooperation with foreign customers in the IT service exports. It also significantly decreases the number of ways in which the State Fiscal Service is charging additional taxes.

Loss 5. PayPal will not come

In the coming year the global online payment system PayPal does not plan to expand its functionality in Ukraine. “PayPal is not interested in Ukraine,” stated director of the Department of payment systems and innovative development of the National Bank Sergiy Shatsky. NBU took a hard-line wait-and-see stance on PayPal.

Despite the fact that Ukrainian IT business successfully uses a variety of alternative payment systems, PayPal remains to be a single payment instrument for cross-border e-commerce. The PayPal leadership established a barrier to the export of services and products for Ukraine. This situation hinders the development of Ukrainian cross-border e-commerce and small e-businesses. The state primarily bears loses due to this.

Existing mobile operators in Ukraine initiate the creation of an ecosystem of telecom start-ups. In April 2016, ВДНХ-Tech together with “Kyivstar” launched an accelerator for IT projects in the field of telecommunications and communications. In October, the operator selected three projects to promote their commercial launch: Gravitec, inCust, Virbox.

Besides, in August, “Kyivstar”, Vodafone and outsourcing company EPAM with the support of the Ministry of Economic Development and Trade оpened a Hi-Tech Office. It is designed to support the Ukrainian start-ups and innovative projects with the commercialization potential. The office will provide funding, incubation and acceleration programs.