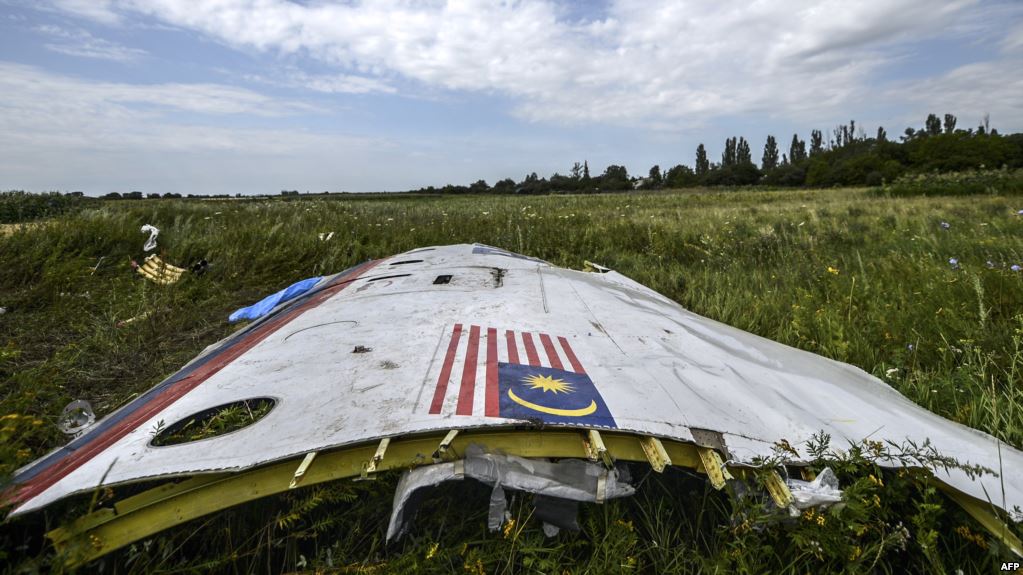 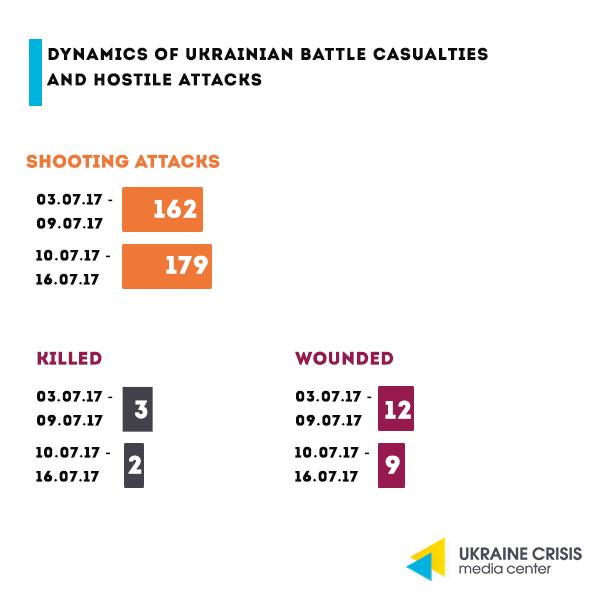 Civilian casualties. On July 7 two civilians, residents of Zhovanka village hit an explosive device near Maiorske control point across the contact line. The man was killed, the woman was wounded and taken to the Bakhmut hospital. On July 12 Russia-backed militants fired twice upon the residential area in Maryinka, they used 82-mm mortars during the first attack and large-caliber machine guns during the second one.

Restrictions on the OSCE work. In Donetsk region, representatives of the terrorist organization “DPR” banned the passage for the members of the OSCE mission in the direction of Siedove claiming that the town is part of the “cross-border area where the special procedure for entry/exit applies”. OSCE reported the incident on their web site.

Three years after the MH17 tragedy. Bellingcat investigative group released a new report on the details of the MH17 tragedy. The report presents the conclusions available so far: where the Buk missile system was brought in from, how it crossed the border and who was in charge of the operation.

Russia admitted it is taking the coal out of Donbas. According to the data published by the Southern customs directorate of the Russian Federal Customs Service, in May 2017 58,652 tons of anthracite coal worth $3,14 million were brought to the Russia’s Rostov region from Ukraine. In January-May, 236,568 tons worth of 13,044 million US dollars were brought in. As of May 2017, all Ukrainian anthracite coal mines are located in the occupied areas of Donbas. 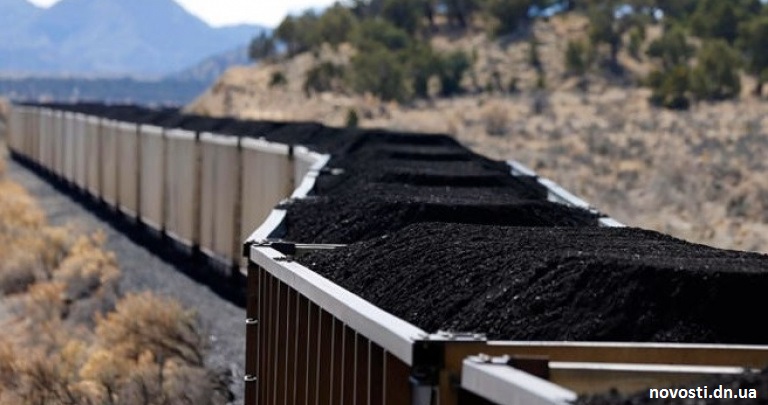 How Ukrainian MPs were stripped off parliamentary privilege

The privilege was kept for the two MPs – Yevhen Deidei (Narodny front faction) and Andriy Lozovy (Oleh Lyashko’s Radical Party). It was though lifted for Mykhailo Dobkin (Opposition Bloc faction), on whom the arrest warrant was subsequently issued.

Requests to lift the immunity for several MPs were submitted after the National Anticorruption Bureau released the investigation results in the so-called “amber mafia” case.

Prosecutor General Yuriy Lutsenko put forward the charges of embezzlement against Polyakov and Rozenblat. They are facing up to five years in prison. Dovhy was charged with the abuse of office when he was the Secretary of the Kyiv City Council (through 2006-2011). The MP is facing a six-year term in prison. Lozovy and Deidei are being suspected of tax evasion and embezzlement. The Office of the Prosecutor General is accusing Mykhailo Dobkin of the power abuse – namely of illegal transfer of the 654 hectares of land worth of four billion hryvnias (approx. $154 million) while Dobkin used to be the Khakiv mayor (in 2006-2010).

Stripping of parliamentary privilege will allow law enforcement to search the working and residential premises of the MPs, follow and wire them.

Despite the fact that the privilege has been lifted, it is currently impossible to put the MPs on trial. They are protected under the Constitution that clearly stipulates that to make it possible the Parliament first needs to vote for the lifting of the privilege and then for the consent for the arrest. No voting in support of the arrests took place in the Rada (Parliament), and will not be held until autumn as the Parliament is on vacation now until autumn.

“Stripping off immunity comes as just the first step. Should the authorities wanted to fight corruption, we would have voted for the arrest of the MPs suspects. Instead, it was a show,” told Hromadske one of the coalition MPs. 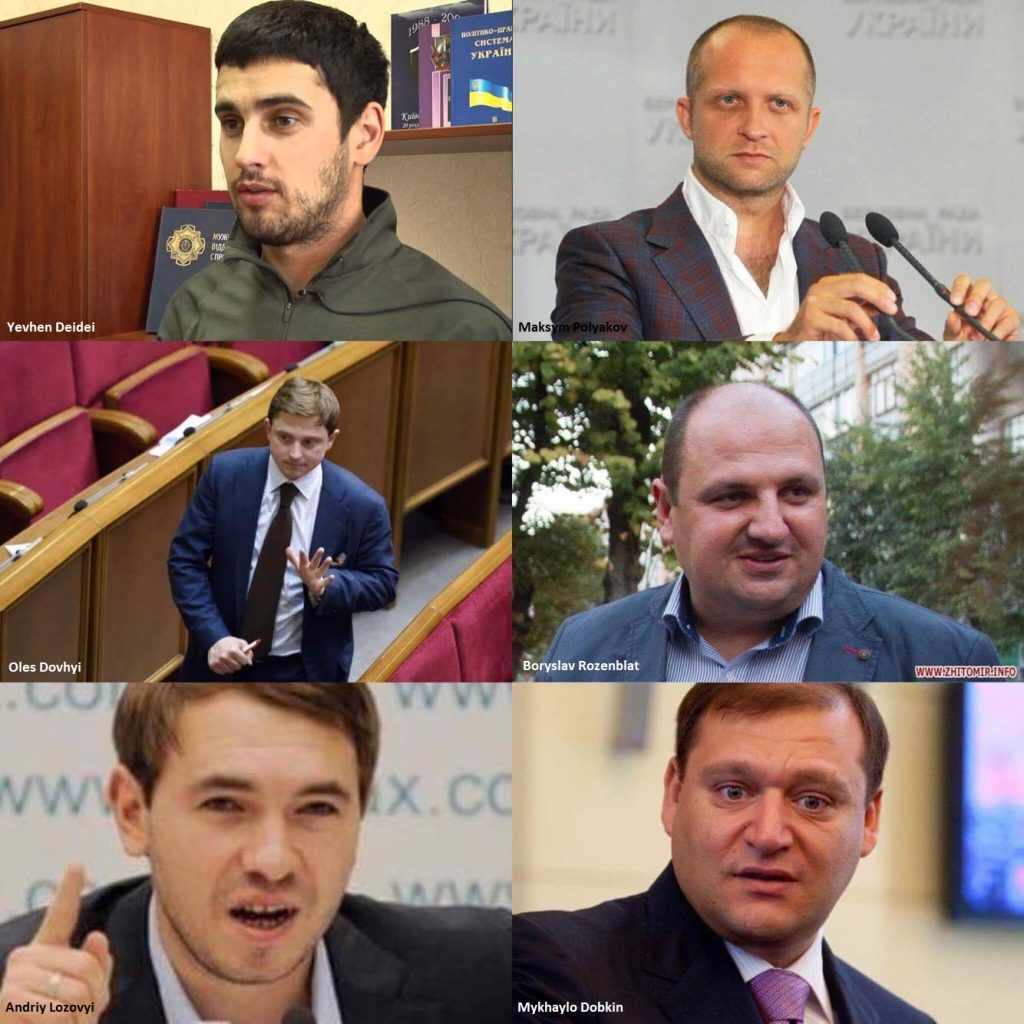 Manchester Crown Court sentenced 41-year-old UK citizen Benjamin Stimson to five years and four months in prison under the charges of terrorism. Stimson had been fighting alongside Russia-backed militants in eastern Ukraine for four months.

The proof submitted by the prosecution includes Stimson’s Google search requests: “combat actions in Ukraine”, “volunteer fighters” and “Novorossiya army” as well as his posts on social media in which he boasts of having come to Ukraine to fight against the Ukrainian “Nazi” as well as showcases his photos with weapons. He also writes that Donbas is “vodka, women, and guns”. In an interview to the BBC Stimson gave a positive reply to the question if he is ready to kill. The court stated that the Briton is not promoting extremist ideas and does not represent a threat to the national security, however, he acted to help militants.

The sentence became a precedent in the British court proceedings, as Stimson became the first UK national sentenced for the activities in support of terrorism in eastern Ukraine.

The long-awaited Ukraine’s healthcare reform has been postponed until autumn. The reform was set to introduce the fundamental changes to the post-Soviet healthcare system that was formally free of charge while the patients were paying for the services off their pockets. According to the authors, the reform was supposed to be based on the principle “the money follows the patient”, to include autonomization of medical clinics, application of international treatment protocols, introduction of the “family doctor” principle as well as of insurance medicine. According to the reform idea, the state is supposed to provide all the citizens with a guaranteed package of medical assistance (including primary and emergency healthcare, oncology, child birth etc.), beyond that the co-financing principle would apply.

The reform comes as a rare case when an initiative meets massive resistance on the part of the MPs on the one hand and is widely supported by the civil society on the other.

“You may have to fight a battle more than once to win it,” the acting Healthcare Minister Ulana Suprun reacted to the failed voting for the medical reform with the phrase of Margaret Thatcher. The last episode that led to the failure became the fact that the Head of the Parliamentary healthcare committee Olha Bohomolets did not sign the decision of the committee as she was taken to Feofania hospital. Later professional unions also came to the Parliament to protest against the reform. The MPs did not consider the reform due to the lack of time. They are on vacation now.

Culture: Ukraine to host a PEN International Congress for the first time

On 17-24 September Lviv will host the 83rd PEN International Congress. PEN International is an international organization that unites writers. It acts as both a literary and human rights organization. Ukraine will host the event for the first time. The theme of this year’s congress will be “Reclaiming Truth in Times of Propaganda” and will have the motto “When the truth comes true”. The star participants of the 83rd PEN International Congress will be two Nobel prize winners: Belarusian writer Svetlana Alexievich and Romanian-German writer Herta Müller. British journalist and writer Peter Pomerantsev will also take part in the event.

This year’s congress aims even wider – to become a platform where writers will be able to speak about most daunting problems in their countries as well as learn about the respective context in the home countries of their colleagues. It is expected that over 200 delegates from over a hundred countries will come to Lviv. The program includes public events – discussions, readings, and meetings with the authors. Follow the news of the Congress through their Facebook page. 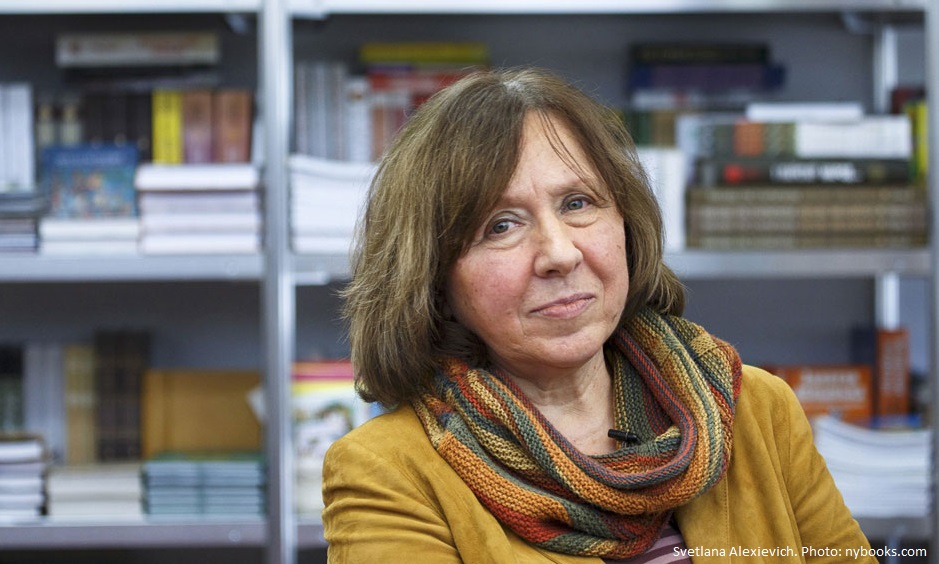 Our selection of English-language materials by the Ukrainian media

”American ‘hawk’ for Donbas”  – the column of Kostyantyn Honcharov for UNIAN