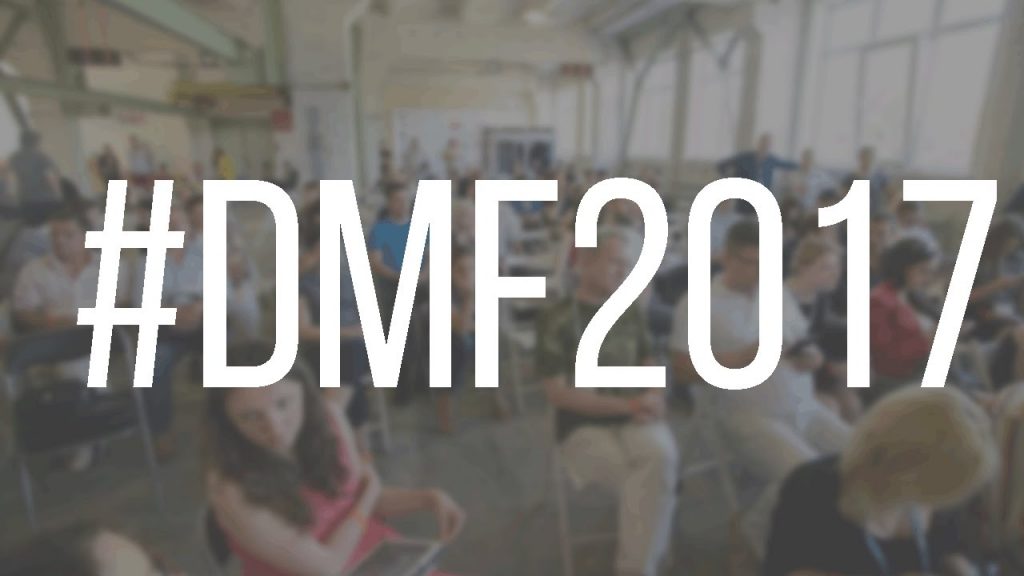 German news site Deutschlandfunk published an article of the German journalist Sabine Adler, who visited the Donbas Media Forum held in the nearfront Svyatohirsk in late June. At the event, the journalists of Eastern Ukraine together with international guests were discussing whether independent journalism is possible in times of a war. Ukraine Crisis Media Center presents a translated shortened version of the article.

“I think it’s right when the journalist is a patriot of his/her country in times of a war,” said Svitlana Yeryomenko, executive director of the Pylyp Orlyk Institute for Democracy. Of the same opinion is Yevhen Fialko, editor-in-chief and founder of the local printed media “Nasha Druzhkovka” (Our Druzhkivka) published in the same-name town of Druzhkivka that was for a short time in the hands of separatists. He understands his role of the editor as that of a soldier who protects his part of the frontline in times of the information war. Yevhen tells how he had to flee from his native town because he was in the occupants’ black list. After the liberation he returned back to the town full of frightened people. “Discussions are possible when the Ukrainian flag is flying on the roof,” he said.

This approach is being criticized by Anton, a journalist from Mariupol. He is convinced that the journalist has to hear both sides of the conflict, while the patriot cannot be objective towards the information from the opposite side.

The Donetsk Institute of Information presented the results of a research that focused on the four major newspapers on each side of the conflict, 26 per cent of articles in the media that passed the separatists’ censorship, are full of hatred towards Kyiv. Particularly vivid hate speech towards Kyiv is being in use by the “Novorossiya” newspaper of the so-called “DPR” and “LPR” that is banned in [the government-controlled] Ukraine. Only about two per cent of the articles in the newspapers of the free Ukraine can be qualified as the ones that contain hate speech.

Svitlana Yeryomenko claims that Ukrainian citizens in the occupied areas find themselves in complete informational isolation. The media follow the Kremlin’s guidelines, Internet is often off, over 40 Ukrainian web pages are blocked, while the Ukrainian government does too little to broadcast Ukrainian TV channels there.

Impossibility to differentiate between the truth and the lies

A balanced war report from eastern Ukraine is quite hard to make, as separatists do not let Ukrainian and the majority of international journalists enter the occupied areas. Oleksandr Goroshkovsky who has been managing a fact-checking web site for a year and a half, explains that until there is no established official military reporting system in Ukraine, it will not be possible to separate the truth from the lies.

Yuriy Kostyuchenko of the Academy of Sciences of Ukraine is convinced that only 20 per cent of the materials published by the Ukrainian media present new information. It is not always possible to identify the information source that makes it not possible to check this information. The fact of no censorship in place on the part of the Ukrainian government is indisputable. However among the biggest problems of Ukrainian media Oleksandr Goroshkovsky lists low professional skills of journalists, dependency of the most media on the oligarchs who are promoting their own interests. Only a small number of Ukrainian media have been recognized truly independent.

A media conference amidst the war would be impossible in the Balkans, sighs Jeta Xhara from Kosovo. She notes that the big difference between the Balkans and Ukraine is in the fact that over 20 years had passed between the conflict in Ukraine and the Soviet Union times. It thus gave an opportunity to the Ukrainian journalism and civil society to develop their potential, they now have a chance to implement it.