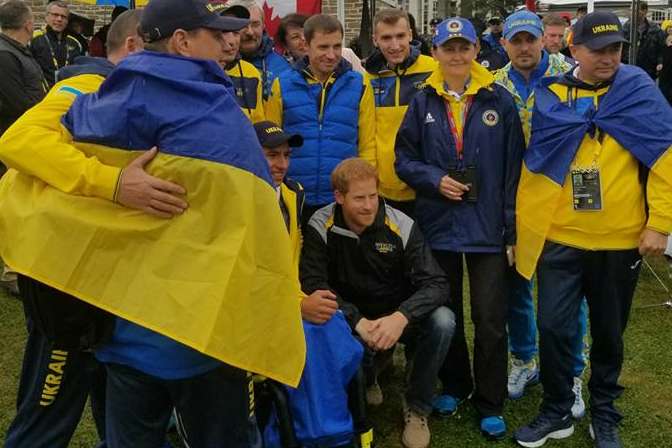 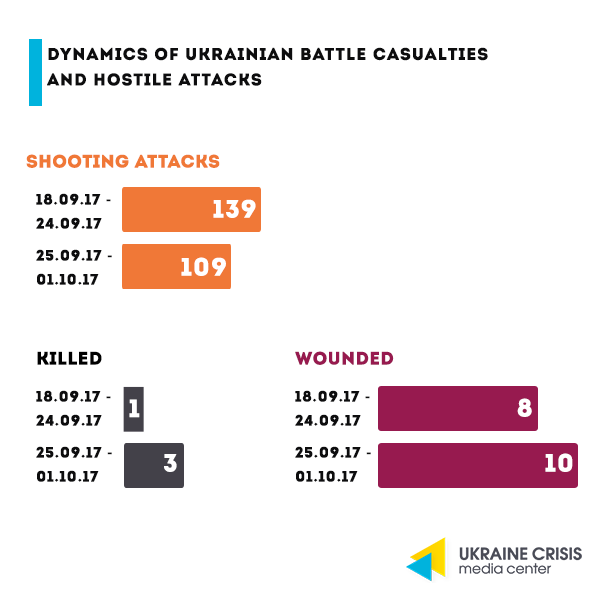 Situation in the combat zone. The ceasefire is being violated, Russia-backed militants continue attacks both during the day and at night. On September 28, they conducted massive mortar attacks in Mariupol sector at dawn and in the afternoon half of the day. During the latter attack, the shells hit residential blocks. The attacks were powerful and long-lasting, so Ukrainian troops returned fire using armored vehicles.

Civilians in danger. According to the ATO press center, on September 28 as Russia-backed militants were mortaring Ukrainian positions in Maryinka, several shells hit residential buildings. On the same day, Russia’s proxies attacked Zhovanka, Donetsk region, a local resident got wounded.

OSCE. The command of the militants in Donbas gave them the green light to down unmanned aerial vehicles of the OSCE mission. It was reported by Colonel Andriy Lysenko, Ministry of Defense of Ukraine spokesperson on ATO-related issues.

Russian contingent with the OSCE mission in Donbas. Russian contingent with the OSCE Special Monitoring Mission to Ukraine has increased twice this year, noted Ukraine’s representative to the humanitarian subgroup within the Trilateral Contact Group on the settlement of the conflict in Donbas, First Deputy Head of the Parliament Iryna Gerashchenko in an interview to the Ukrainian TV channel TSN.

OSCE: increase of casualties among children in the conflict zone. The number of children’s casualties in the conflict zone in August increased compared to the previous period. According to the Principal Deputy Chief Monitor of the OSCE Special Monitoring Mission to Ukraine Alexander Hug, over the half of the casualties in question were caused by mines or unexploded ordnance. Last August 19 percent of all civilian casualties were children as opposed to 10 percent in July.

Bloomberg: the Russian Federation acknowledges that it trades coal from the “DPR” and “LPR”. Bloomberg quotes the Deputy Minister for Economy of the Russian Federation Sergey Nazarov confirming Ukraine’s accusations that Russia is trading the coal supplied from the parts of Donbas the Ukrainian government does not control. According to the official, about one million tons of coal is supplied monthly to Russia from the uncontrolled part of Ukraine through the part of the state border that is beyond the Ukrainian government’s control. Russia is re-exporting the Ukrainian coal to third countries through its seaports. Nazarov told the media that the income received is allegedly being spent to support the four million people residing in the non-controlled part of Donbas. 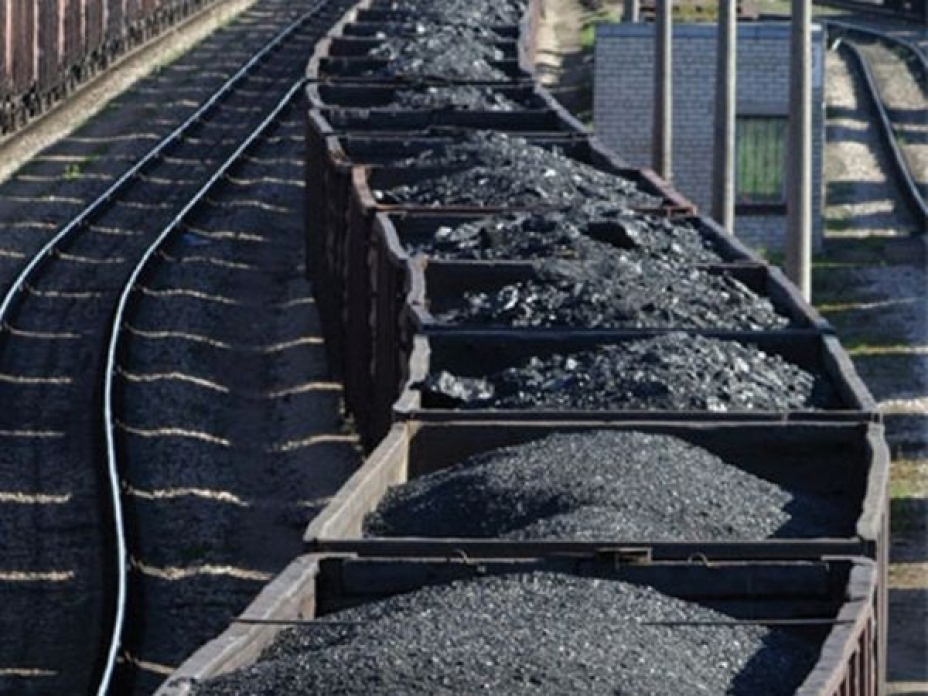 Human rights defenders: missing and killed in the uncontrolled area in summer. Throughout the last summer in the uncontrolled part of Donetsk and Luhansk regions, 15 persons were abducted, six of them were later found dead, reports the Kharkiv Human Rights Protection Group.

On September 26 Kyiv hosted the annual city investment forum. Kyiv Investment Forum is a platform bringing city authorities and the business community together to discuss joint projects and ways to attract investment. The event is patronized by the Kyiv City State Administration. Discussed were the opportunities to invest in the development of the islands on the Dnipro river into a recreation and sports zone; in the reconstruction of the historic part of Podil district; as well as the city’s investment potential for business tourism, film industry, and other sectors. The event was attended by about 500 representatives of the business and investor community, central- and local level authorities, as well as the media. 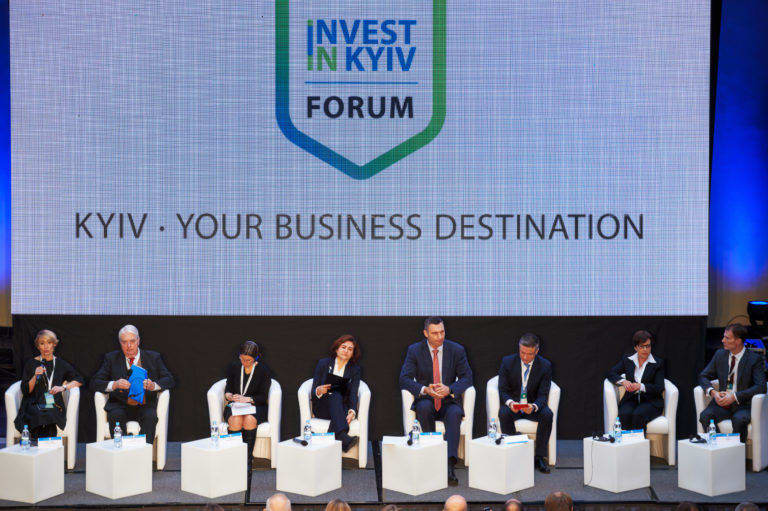 Crimea: another call to service with the Russian Federation army. On October 1, the occupational authorities in Crimea started the autumn draft campaign in Sevastopol that has as an objective of drafting 400 city residents to the Russian Federation army. It was reported by the Crimean Human Rights Group. One hundred of the 400 conscripts will serve outside of Crimea. 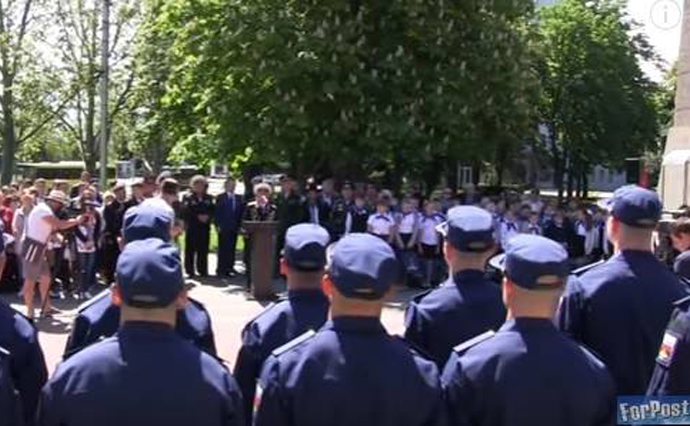 The new state program to support farming. According to Ukraine’s Prime Minister Volodymyr Groysman, next year the Ukrainian state plans to disburse UAH 7,3 billion hryvnias (approx. EUR 233 million) to support the country’s agricultural sector. This year the state support to the sector amounts to UAH 6,3 billion (approx. EUR 201 million). In comparison to EU’s agricultural spending that at times amounts to 50 percent of the overall EU budget, the level of the state support to the agricultural sector in Ukraine remains quite low, insufficient to turn the sector into an equal competitor on international markets to that of the EU or of the US.

The reasons behind the low-cost airlines entering the Ukrainian market. In 2017, several key low-cost airlines entered the Ukrainian market, while the ones that were already present launched new flights. The reasons behind that is actually a series of favorable circumstances. The last summer’s scandal with the Irish company Ryanair that gave up its plans to enter the Ukrainian market actually sped up the process. Other low-cost airlines used an opportunity that opened up when no serious competitor turned to be in place. Thus, on August 29 Qatar Airlines entered the Ukrainian market. The key reason why this airline demonstrated itself active in Ukraine is Qatar’s transportation blockade by its neighboring countries that resulted in the 30 percent of the country’s aircraft remaining idle. Hungarian low-cost carrier WizzAir that was about to leave the Ukrainian market in 2015, restored the flights to almost all its destinations and plans to double its presence by summer 2018. The overall situation results from the improvement of the economic situation, the visa-free regime with the EU that came into force last summer as well as the increased demand for international flights.

The EU enhances energy efficiency in Ukraine’s amalgamated communities. Eighteen Ukrainian amalgamated territorial communities will receive grants worth a total of UAH 2,2 million (approx. EUR 70 thousand) to implement the energy efficiency measures. The grants are to be provided as part of the “U-LEAD with Europe” program and the “Energy Efficiency in Municipalities” project implemented by GIZ tasked by the German government.

The Marshall Plan for Ukraine. Chief of economic programs at the Institute for social and economic research Yaroslav Zhalilo elaborated on the Marshall Plan for Ukraine drafted by a group of MEPs headed by Andrius Kubilius, former prime minister of Lithuania. The plan covers up to 10 years and foresees the annual disbursement of EUR 5 billion. It is designed to support the Ukrainian reforms, enhance new tools to attract investment into the infrastructure, regional development projects as well as to support small and medium-sized enterprises.

Culture: large-scale project on the art of the young

The Festival of Young Ukrainian Artists started at the Kyiv-based Mystetskyi Arsenal. The project comes as one of the largest attempts to consolidate and present the young Ukrainian art. Sixty-seven artistic projects are featured in the festival, they were selected through the competition and match the curatorial theme “Today that never happened”. Curators of the festival – Lizaveta German, Maria Lanko and Kateryna Filiuk – suggested to the artists to reflect on the notion of change that includes wiping out of the topographic borders, the fragility of national states, the uncertainty of identities, lifting the line between private and public. The works use a variety of media including video, photographs, graphics, painting, sculpture etc. The project is organized by the cultural institutions – Mystetskyi Arsenal and the National Art Museum of Ukraine. The exhibition is on until October 29, more photos are available here. 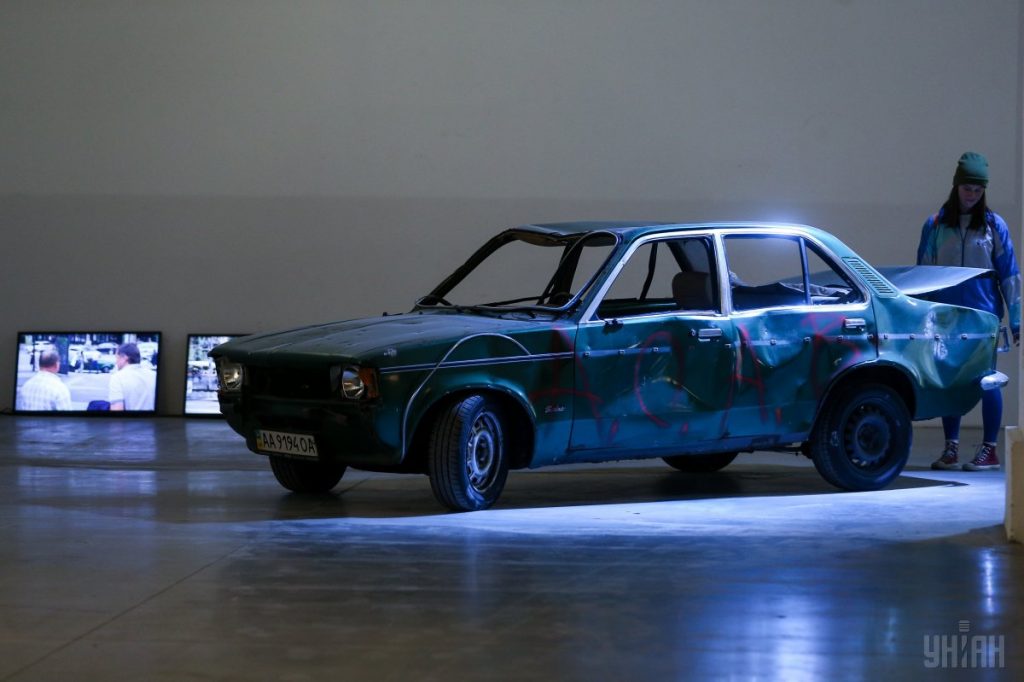