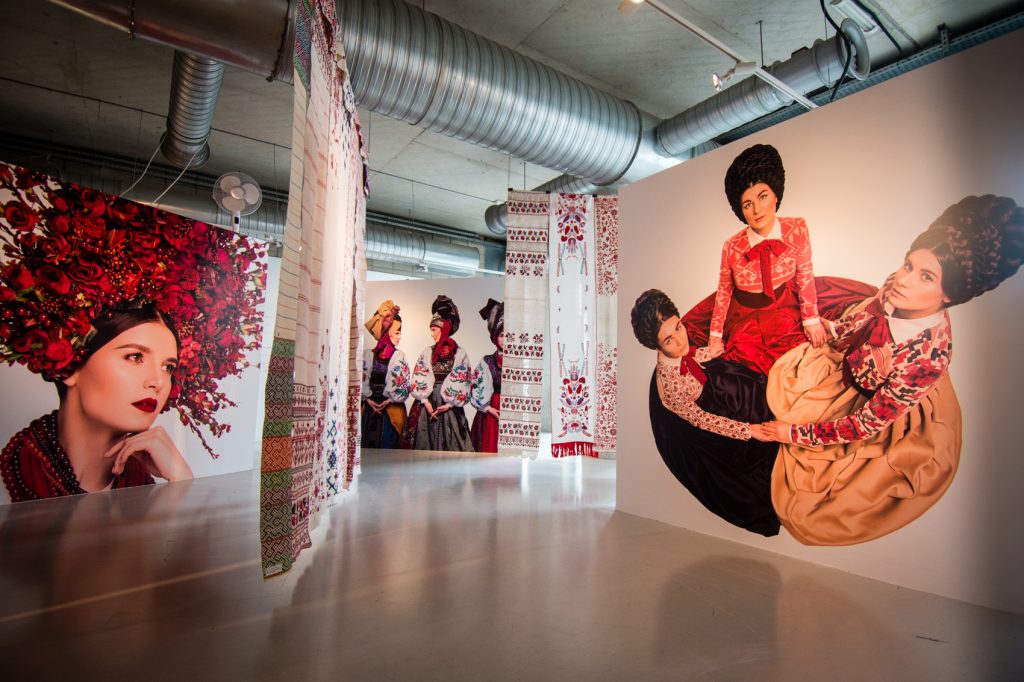 The Ukrainian-Turkish exhibition art project presents ornaments of the two countries in a metaphorical exposition, which showcases pieces of folk art in modern and original form, offers cultural interpretation of ornaments, as well as interactive additions. The exposition occupies three halls: the Ukrainian, Hope, (displaying rushnyks from different regions of Ukraine), the Turkish, Way, (decorated with traditional Turkish kilims) and interactive (meditational) hall in a form of a black cube.

“The combination of routine and sacred motives in ornamentation is common for both Ukrainian and Turkish cultures. Moreover, we can see similar patterns and symbols as well as intertwined outlooks and rituals. Ornamentation is the universal language of old nations, and this is what the exhibition is all about. This project is not an ethnographic research. It is rather a demonstration of experience and impression that helps Ukrainian and Turkish audiences understand each other better, see common ground and create new connections”, says curator of the exhibition Olesya Drashkaba.

«Ars longa, vita brevis, however the values, which have been historically embedded in the symbols and ornaments, are eternal. They are a kind of genetic heritage on which every nation is built. These interconnections create a tremendous world kilim (carpet) that stores cultural DNA for future generations. The project clearly shows the shared collective memory of Ukrainian and Turkish nations: united by the past, the present and the future,» said Andrii Sybiha, Ambassador of Ukraine to the Republic of Turkey. 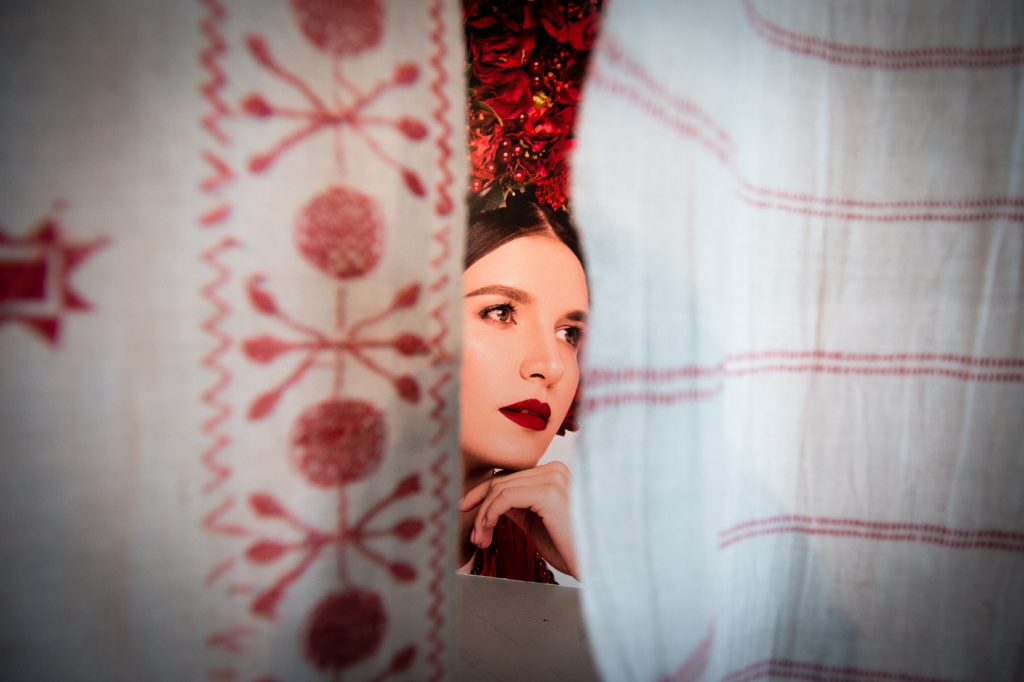 The exhibition is unique in its kind. It was designed to demonstrate the common historical and cultural grounds of Ukrainian and Turkish people. The exhibition also showcases Ukrainian embroidery and ornaments of modern design on the territory of Turkey. The exhibition familiarizes the Turkish and Ukrainian audiences with the culture and tradition of the two countries. Notably, the exposition showcases pieces of the 18th century folk art and a few modern items. 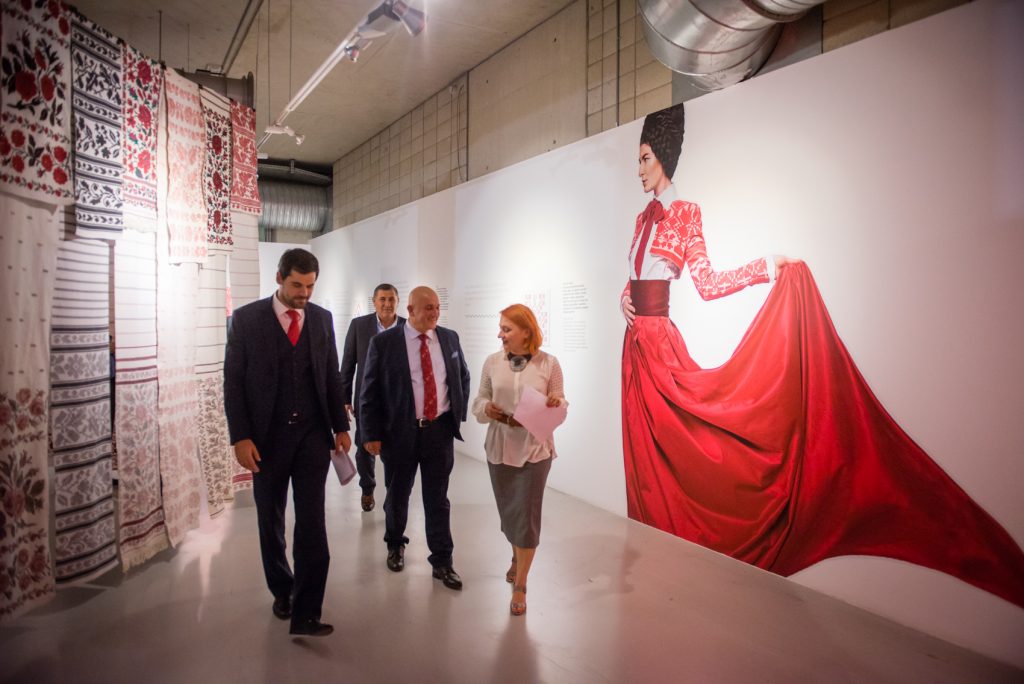 The project was created as a cultural diplomacy event for Ankara and Istanbul art centers by the Embassy of Ukraine in the Republic of Turkey in cooperation with Ukraine Crisis Media Center and CerModern Arts Center, Ankara. Lesia Voroniuk, Taras and Iryna Demkura, Larisa Piliugina, Yaryna Vynnytska, Kovcheg Ukraina Art Platform, Patoka Studio, Kurbasy Band and kilim collector Hilmi Demirci have all contributed to the exhibition.